Robert Lamay expressed his frustration over the mandate after serving the public for 22 years.

As COVID vaccine mandates sweep across the private and public employment sectors of the nation, one group is feeling the squeeze in a unique and insulting way. Think about the stories of people quitting their jobs in protest. An NBA star, sportscasters, airline pilots, cops, and teachers. These are all workers who are more likely to have some savings to live on as they look for new work, and marketable high level skills.

But what about the low wage employee living paycheck to paycheck? The guy who can’t just draw down some savings to avoid taking a vaccine they don’t want?

What about the woman who cleans hotel rooms and can’t afford the few weeks to look for a new job, even in a good job market?

Take the shot or you're fired means something very different to them, it is a far more crushing mandate.

And it isn’t just the folks above the working poor in wages who get a better shake on vaccine choice. It’s those who don’t work at all.

Those living on government assistance aren’t being forced to take a vaccine they don’t want. Neither are illegal migrants flooding the Southern border. 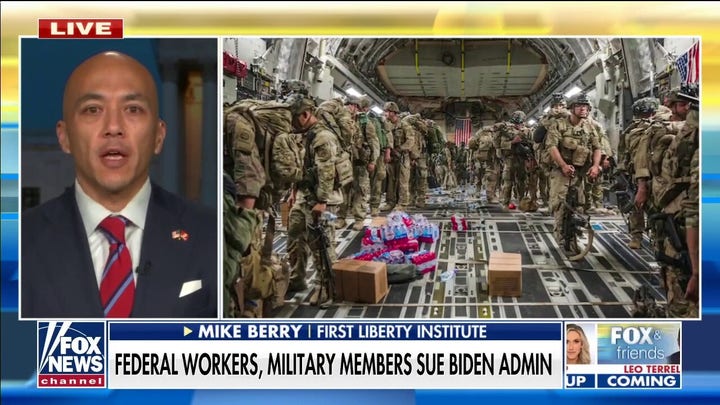 The people getting compelled to get vaccinated here are the ones who decide to wake up and go to low paying, but much needed jobs every day instead of living off of the state.

Didn’t we used to encourage that?

The only group that has suffered more and been given less than the working poor during the pandemic have been our kids. And that’s not surprising since so many in our government and media treat the working poor as if they are children.

Who has to wear a mask at work all day? The lawyer? The journalist or accountant? Not on your sweet life. All-day masking is for waiters and grocery clerks, delivery men and those obnoxiously known as "the help." 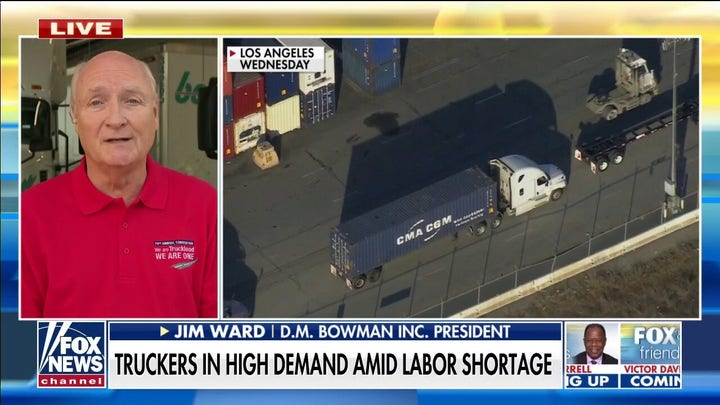 We’ve always had fashion and uniforms in our society that denote class. But this is the first time that the "wrong sort" aren’t even allowed to show their faces. And not all of the poor, just the ones who have jobs.

This is all a symptom of the broader and growing disrespect our culture has for those with low paying jobs. We tend to think it’s all well and good if such jobs are a pathway to the middle class and homeownership, or something, but right there in the moment, that woman behind the counter gets very little respect today. And by the way, this has not always been true, I’m old enough to remember a time when one was expected to treat these workers with dignity, not use them as props for viral videos as they often are now.

At a time when we have very real labor shortages adding a vaccine and mask requirement for a person considering whether they want to go to a job for 40 hours a week to make not a whole lot more than they can get by staying home makes no sense. 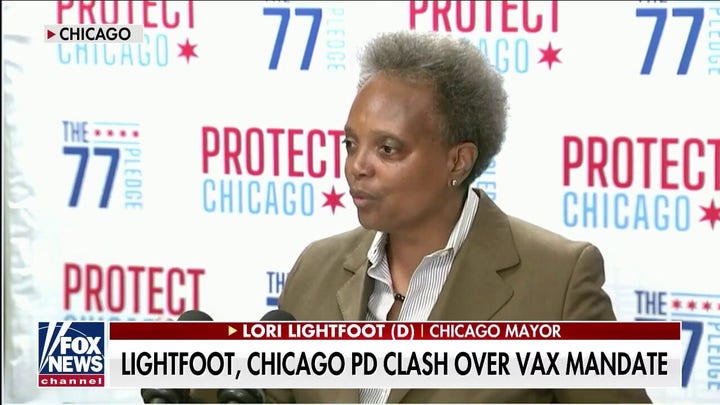 People need to see advantages to working, such as the chance to move up or to build a resume, they don’t need medical discouragements.

The stories about professional workers with greater means sacrificing a job to defend their medical freedom are inspiring to some and infuriating to others. But at least they really do have a choice.

The story that isn’t being told is that of the worker without the means to have much of a choice at all. Those workers are faceless, literally and figuratively.

They deserve a say in what goes into their bodies.