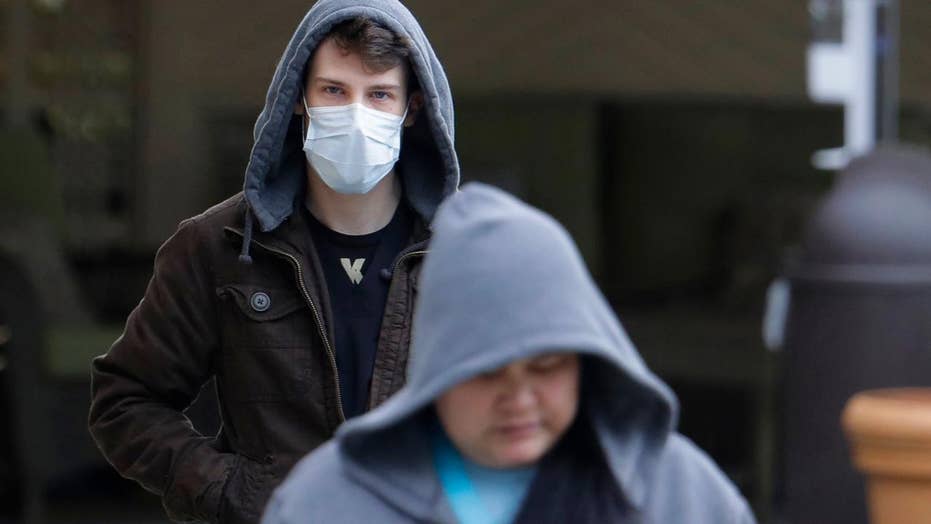 Several hours after the World Health Organization declared COVID-19 a pandemic on Wednesday, President Trump boldly announced a 30-day European travel ban showing his firm stance on limiting the influx of infection from external sources. He also laid out a stop-gap stimulus plan for this temporary period of economic turmoil.

In addition, although pressured by Democrats to declare a national state of emergency to levy federal support and further sensationalize the situation, he instead called on the American people for their help. “Smart action today will prevent the spread of the virus tomorrow,” the president said.

I found his last sentiment, a call to action for Americans, the most intriguing part of his Oval Office address on Wednesday night and likely more crucial for our nation.

The greatest concern, however, is that as Americans we have positioned ourselves to be unprepared for this pandemic, not because national and global efforts have failed to contain the virus, but because we have promulgated an overall state of vulnerability from our unhealthy lifestyles. 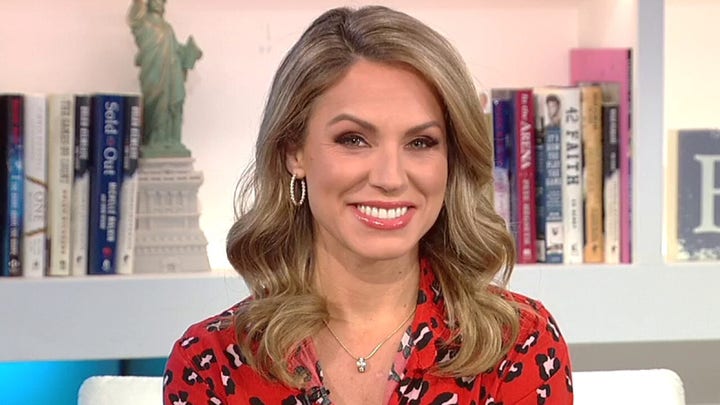 It is not uncommon for a new “novel” virus to undergo an antigenic shift and become a new circulating virus infecting people.

In 1918 when the Spanish Flu wreaked havoc and spread death around the globe, it was largely caused by poor sanitization and a lack of modern medicine.

Today, unlike our predecessors who battled the Spanish Flu a century ago, we have infinitely more resources urging us to practice good hand hygiene, to not touch our faces and to avoid crowded spaces to lower our chances of contracting the illness.

For now, the president is avoiding Draconian measures initiated by foreign governments and urging Americans through education and transparency to make better choices to change the course of the pandemic:

This simple information was lacking in the Spanish Flu era, but we are faced with a new challenge as we begin our battle with COVID-19: chronic illness.

As data from the novel coronavirus emerges, it is increasingly clear that people over the age of 60 are at an increased risk of having a more severe course of illness.

In China, it was elderly men who were dying, which is preemptively being attributed to their excessive pollution exposure and poor lung function from high cigarette smoking rates (52 percent of Chinese men smoke). This risk of severity and mortality further increased if the patient had one (or more) chronic illnesses such as heart or lung disease, diabetes or was otherwise immunocompromised.

In the United States, our pollution levels are much lower than in China as is our tobacco use (approximately 15 percent of Americans use tobacco) yet we lead the world in obesity and other chronic illness. Over half of America is considered overweight or obese, which is directly associated with chronic disease and cancer.

Increased body fat itself is associated with a weaker immune system lessening the body's ability to fight off illness. Approximately six in 10 American adults are living with some form of chronic disease (and four in 10 are living with two or more) that may increase their risk of severe symptoms from the coronavirus.

The World Health Organization tells that us up to 80 percent of chronic disease could be prevented. To put it simply, then, not only has chronic medical illness caused an unhealthy society, placing an economic burden on our health care system but our own behaviors have rendered us vulnerable to this pandemic.

The reality is, Americans are ill-equipped to handle the novel coronavirus. I don’t mean because of faulty testing kits, inefficient containment methods or many of the other variables that people are blaming. Rather, we are as a society plagued with chronic disease, the majority of which could be prevented.

Be thankful that we live in a country where everyone will receive care and services won’t be rationed based on weight or severity as we see in other countries. We will recover from this pandemic as our national and individual efforts coalesce to slow the spread while antivirals are being tested and a vaccine is deemed safe and effective.

Take smart actions now to prevent the spread of COVID-19 but don’t become complacent once the enthusiasm dies down. Help us prepare America for the next pandemic by living a healthier life and lessening the burden and vulnerability of preventable illness. Another pandemic will come. Will you be ready?