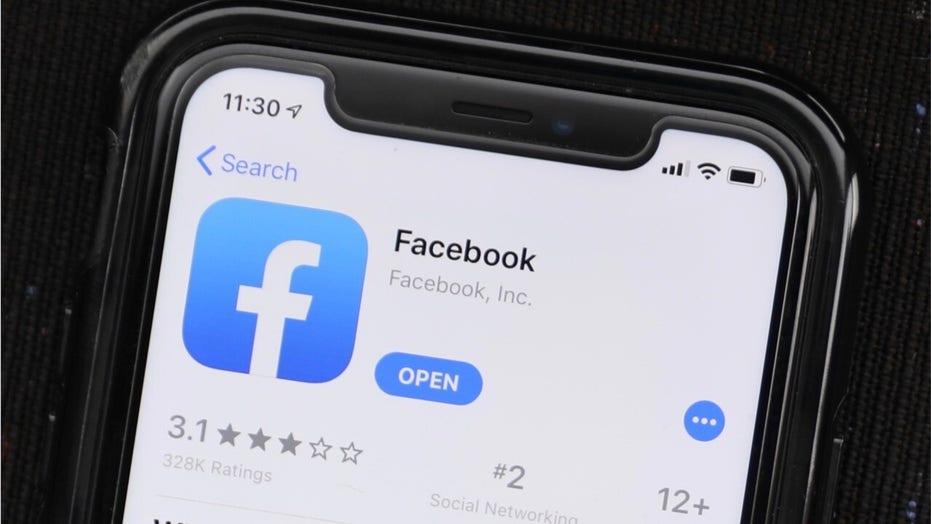 How to know what information Facebook is collecting from you

Facebook has been tracking your online behaviors and giving that information to companies who then target you with ads.

The coronavirus continues to reveal just how reliant we are on tech companies to keep us connected, while simultaneously unmasking just how much power they have. While there are benefits to the former, the latter should give us all pause -- it’s become very clear how unchecked this power really is.

Facebook recently announced that, at the behest of state governments, it would remove information about quarantine protests from its platform -- regardless, it seems, of the form of these protests or even if they were being conducted in a socially distant manner.

It was less than a year ago that Facebook founder and CEO, Mark Zuckerberg, took the stage at Georgetown University to extol the virtues of tech platforms, whose inherent worth, he said, was that they allowed users to challenge their own governments:

"People no longer have to rely on traditional gatekeepers in politics or media to make their voices heard, and that has important consequences. I understand the concerns about how tech platforms have centralized power, but I actually believe the much bigger story is how these platforms have decentralized power by putting it directly into the people’s hands."

Apparently this observation from Zuckerberg comes with an asterisk. The company’s response to COVID19 demonstrates that one of America’s most basic rights -- to peaceably assemble and petition the government -- is not among those prioritized by Facebook. When asked to prohibit this type of very American speech on their platforms by state governments, Facebook complied.

But Facebook is not alone in using or abusing their power. Google is already sharing aggregate location data on its users with the government, to help them assess community compliance with social distancing orders. 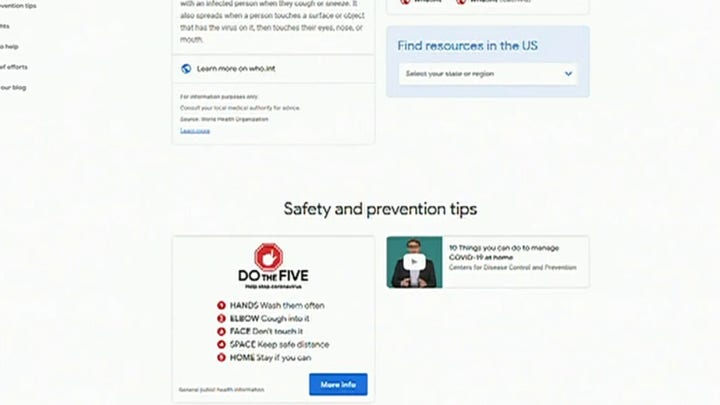 While prominent libertarians tell us there is nothing to worry about, others on the right are raising alarm bells. Despite its aggregate nature, “the digital trailing is frightfully detailed, specific, and granular,” said a letter to Google from the congressional House Freedom Caucus.

“Google’s colossal stores of data on daily movements of Americans, coupled with the might of local, state, and federal governments is an alarming prospect.”

Google and Apple have announced they’re partnering on a “contact tracing” initiative that will track the locations of consumers who opt-in to the program, and by sharing location data between the user and those around him, can alert individuals if they’ve been exposed to COVID19.

The system is already being criticized for its vulnerabilities to spoofing, false alerts, and re-anonymization of supposedly anonymized data. “All of this could be abused,” said a technology expert at the Heritage Foundation.

John Atkerly, the former White House technology adviser during September 11, raised similar concerns, calling the tracking information “valuable,” but noting that “much of it is powered by our private data, which lacks critical protections and which we have no ability to control.”

While these companies give lip service to privacy, their priors raise questions about their credibility. In years prior, tech companies flung open their backdoors to the government, willingly sharing private user data at the behest of the National Security Agency.

Google has been accused of conducting warrantless searches on users at the request of law enforcement.

There is also the issue of how these companies will use a public health crisis to pad their bottom lines. As users seek reassurance from tech companies, the tech companies are more than happy to gobble up that user data to generate advertising revenue.

Twitter has already decided to use the pandemic surge to make more money off of its users. Earlier this month, the platform announced it would now be sharing user data with advertisers to make money -- turning a once-optional feature into a non-optional one.

Google has already been pursuing troves of health data, including full medical records, without the consent of the patient. A government-sponsored contact tracing initiative would pour mammoth amounts of user data into their systems, with the potential to generate billions in advertising revenue off of people’s personal health information.

At a minimum, the tech giants have repeatedly demonstrated they are untrustworthy actors when it comes to protecting individual privacy. Any attempt to give tech companies even more power should be met with questions, oversight, and parallel policies about data privacy and civil liberties.

This crisis has, in a way, said the quiet part out loud: tech companies have unprecedented troves of personal information on all of us, and they are willing to share it with the government. Corporate power and state power using similar methods to achieve similar ends. The way forward is as uncharted as the power of these companies is unchecked.

Rachel Bovard is the senior director of policy at the Conservative Partnership Institute.