More and more, we are seeing Hispanic voters turn toward the Republican Party, where job-growth, economic opportunity, and safe communities are prioritized.

Under President Trump and Republican leadership, the Hispanic unemployment rate hit several record lows, including reaching 4 percent for the first time in history. In 2018, a net 362,000 Hispanics achieved the dream of homeownership—the largest such gain since 2005. And in 2019, our community experienced our median income hit its highest ever recorded level.

Today we are no longer experiencing that same prosperity.

President Joe Biden squandered the economic recovery he inherited and continues to leave Hispanic Americans behind. Businesses are struggling to hire workers, prices are skyrocketing, and now Biden has threatened an authoritarian vaccine mandate that disproportionally impacts communities of color and low income families. 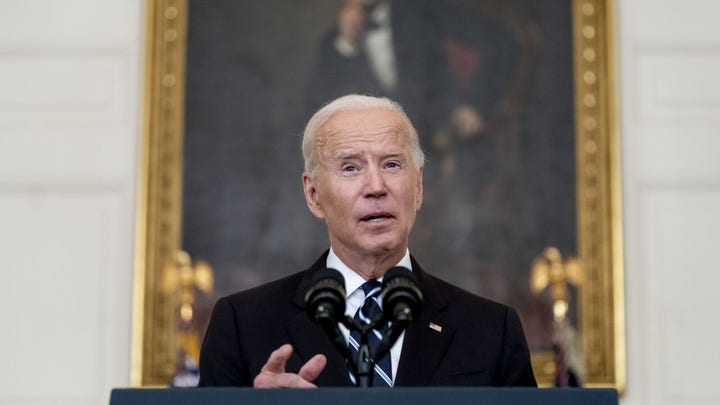 Further, Democrats prove time and time again that they do not share our values—as self-proclaimed socialists and allies of the "defund the police" movement control their party. Many Hispanics, myself included, came to America seeking economic opportunity and safety, and it’s no wonder why more Hispanics are rejecting the socialist policies of the left and are turning towards the Republican Party—the party of freedom and opportunity for all Americans.

This is especially personal to me because I fled from my native country Colombia with my family to the United States more than two decades ago. I left my relatives, career, and friends behind in search of security, freedom, prosperity, and opportunity. 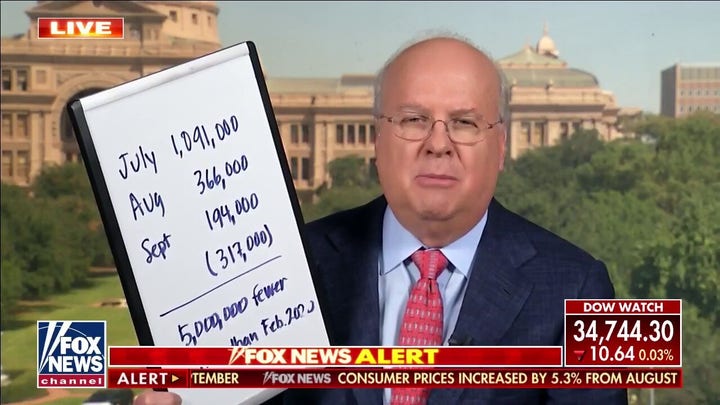 As a journalist in Colombia, it became a daily struggle to survive. Hundreds of colleagues were brutally murdered by the FARC and violent groups. After escaping the violence in Colombia, I began working in Washington, D.C. I will never forget the peace that came with leaving the house in the morning and giving my daughter a kiss, knowing that I would return in the afternoon to give her another one. This sense of security was irreplaceable.

Living in Colombia, I did not fully understand what political parties represented in the United States. But after moving and becoming a citizen, I quickly identified with the conservative values and policies that the Republican Party represents.

My wife and I set out to achieve the American Dream. We knew it was a matter of identifying opportunities and doing whatever was necessary to succeed to provide our family a better future. Like many legal immigrants, we fled socialist policies from our home countries for freedom and opportunity in America. Our success would not have been possible without the political and economic stability of the United States.

As someone who strived to provide a prosperous future for my children and family, it was clear that Republican policies would provide that. The significant difference between the Democrat and Republican Parties is: Democrats fight to retain power and control; Republicans fight for freedom. Republicans respect the Constitution, the rule of law, individual freedom, initiative, and opportunity.

We understand that these ideals allow us to all prosper and promote opportunity and innovation. It is inconceivable that we allow radical leftist ideas which have been proven to fail. My friends and neighbors have fled socialist regimes in search of freedom. Democrats' socialist policies are dangerous to democracy and individual freedoms.

This Hispanic Heritage Month, I am proud to be Hispanic and Republican. We must continue to honor our country, safeguard our traditions and values, and uphold the sanctity of the American Dream—the fundamental cause that has brought so many Hispanics to our country.

Jaime Florez is the Hispanic Communications Director of the Republican National Committee.