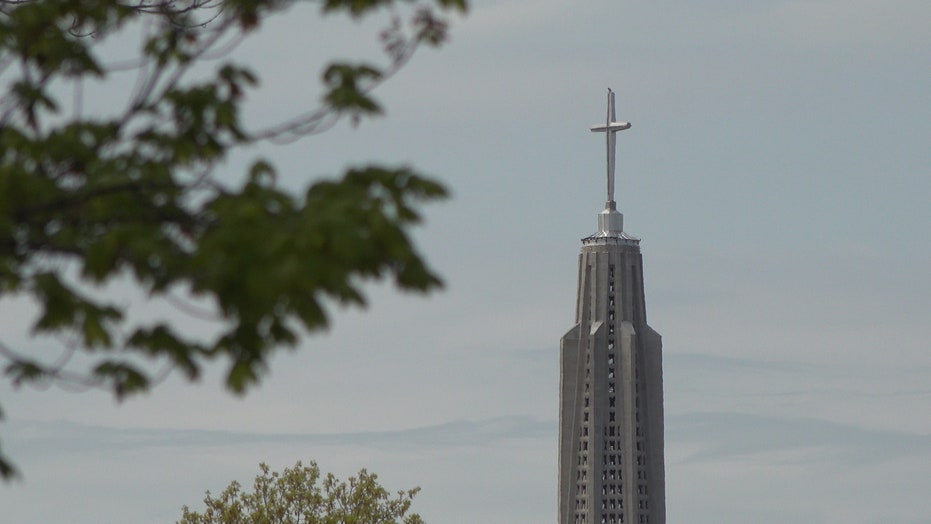 Every decade leaves an indelible impression on culture and society, and this decade has certainly been no exception. That impression is often expressed through our daily lives in shifts of cultural norms. In the last decade, one of the most colossal and damaging shifts we’ve experienced is in how our society now relates to church and faith.

America, once considered a Christian nation full of people and groups who identified themselves as Christians, has seen a stark retreat from the Christian and family-centric cultural values that were the norm not long ago. While some do still hold to Christian values, even people of faith engage and attend church very differently than in previous generations.

As recently as 30 years ago, 67 percent of Americans attended and supported a local church. The most recent (2013) poll by the Pew Research Center reported that just 37 percent of Americans attended church weekly (Gallup’s estimate came in at 39 percent in 2013). This decline in attendance stayed on trend with declining attendance reported at religious services from 2007 to 2014; about one-third of Americans now say they worship weekly and two-thirds say they rarely or never attend a service.

CHURCH AS WE KNOW IT IS OVER. HERE'S WHAT'S NEXT

There are a variety of reasons why churches have seen a decline in those attending gatherings. The primary reason is that the church has become mostly irrelevant to the lives of everyday believers. Additionally, many find that life has become so busy that finding time to worship has become a significant struggle.

- some people choose to practice their faith in different ways

- often people fail to find a church they identify with

- many churches and their leadership are hypocritical or lack authenticity

The tension for the American church is no different from other organizations that have seen cultural shifts in how people relate to their entity. For instance, online sales have strongly affected retail establishments. We have seen countless retailers downsize and countless others close their doors. These shifts are real and have drastically changed the way that our society purchases good and services, and those same shifts have changed the way that people choose (or don’t choose) a church to attend.

The American church must find creative ways to stay relevant to our ever-changing culture to make the impact that it’s supposed to make on the lives of the American people. The temptation for so many churches has been to just keep doing the same thing and stay in an old paradigm while they simply watch the culture overlook them and pass them by. At this point, this is simply unacceptable.

IF CHURCHES WANT TO GET MILLENNIALS TO ENTER THEIR DOORS, THEY NEED TO DO THIS

Many churches in America have failed to learn the lessons from marketplace companies such as Kodak and Blockbuster – change with the times or die. There are countless other names of many of the world's (previously) top companies that have floundered, shrunk, or grown totally obsolete. As one church (on average) closes its doors in America every day right now we are seeing this to be true of the American church as well. It is an increasingly embarrassing truth.

As believers and leaders in the Christian faith, we must begin to pay attention to our failures and take intense action to become more productive and even more relevant to this and the coming generations of Americans. That said, being relevant and making an impact must be more than simply being cool. We have learned and have done “cool church.” Obviously, at this point, “cool” is not enough.

Being relevant is not simply sexy lights and dope haze machines creating a fog over our worship services.  It is also not just great music with accomplished lead guitar solos. Those things have been in place as far back as the early 2000s.

A relevant church experience can also no longer be a cookie-cutter style service that resembles the 1960s. God was creative then and has given us more tools to be exceptionally creative now.

Christian churches must preserve what is necessary and set aside what is obsolete. We must seek new biblical methods without losing the genuine relevance of the message and the power it has to impact people and people groups. To impact our culture once again, we must discover practical tools and take new risks in worshipping God in authentic ways.

We must make necessary changes that allow us to continue to spread the life-changing truths of the gospel of Jesus Christ or the church will become just another cultural norm.