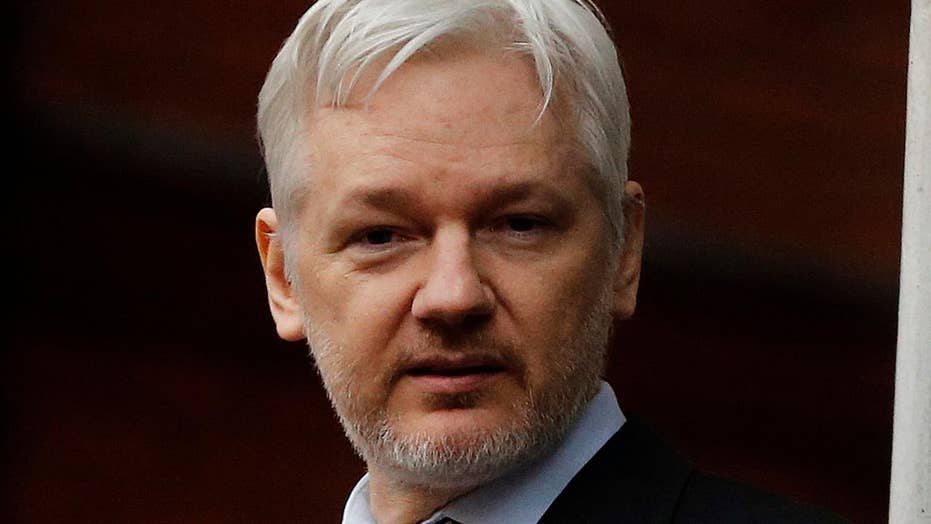 Americans who value our national security and the rule of law should cheer news that Julian Assange has been arrested in Britain and may be extradited to the United States. The WikiLeaks founder has been holed up in the Ecuadorian embassy in London since 2012.

Beginning in early 2010, Assange collaborated with then-Army Pvt. Bradley Manning in stealing hundreds of thousands of classified files from the U.S. military and State Department and publishing them. Fearing extradition from Europe to America, Assange took refuge in Ecuador’s embassy.

Manning, a transgender woman now known as Chelsea Manning, was convicted of six charges of espionage and sentenced to 35 years in prison.  President Obama outrageously commuted the sentence in the final week of his presidency, setting Manning free.

The public has no right whatsoever to this stolen property. In the Manning incident, what Assange and WikiLeaks published were secret reports compiled by the military in Iraq and Afghanistan, as well as classified “cables” from the State Department that consist of reports on highly sensitive topics. The cables came from U.S. diplomatic missions around the world. The military reports included information collected on the battlefield.

A large number of these reports contain information and insight from people who are either named or whose identities can be discerned from context. While they may not meet the criteria of a top-secret intelligence source – say a person high up in a foreign government who will give us restricted information – they nonetheless are people who took a risk to give us information. 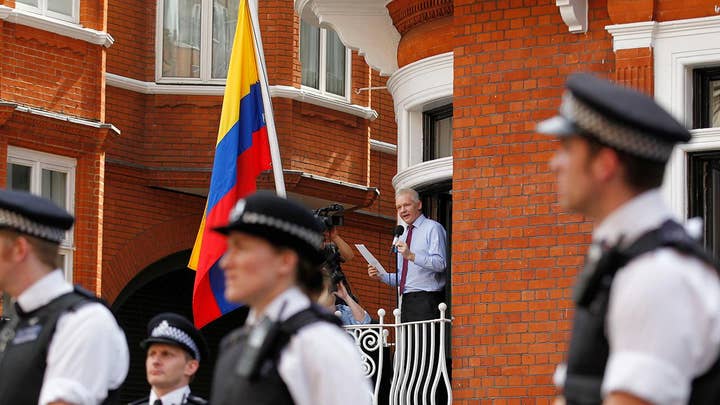 We will never know the true human toll of the classified information compromised by Assange and Manning. How many Iraqis and Afghans named in reports for being helpful to U.S. troops were later killed or abused for their cooperation?  How many business people, reporters, or professors who took the time to meet with U.S. diplomats lost their jobs when their willingness to talk and provide insight became publicly known?  How many people around the world will hesitate to cooperate with American officials in the future, suspecting that their assistance might be exposed?

The sheer number of stolen documents was immense: approximately 750,000 cables and military reports. Many military and civilian government careers have ended abruptly for mishandling classified information even if it never reached an enemy. Furthermore, if an ordinary citizen stole a single classified document and provided it to one of our adversaries, even accidentally, he could expect the full weight of the government to come down on him. Assange and Manning intentionally stole hundreds of thousands of classified documents and gave effectively each one of them to all of our adversaries in the world.

The U.S. indictment of Assange charges him for computer-hacking crimes for allegedly coaching Manning how to cover his tracks as he stole classified information. Let’s hope that’s just the beginning. The government should also charge Assange under the Espionage Act, which carries very strict punishments.

Furthermore, the Trump administration should get tough on WikiLeaks as an organization, including all of its past and present facilitators. The Obama administration was weak against the organization, apparently buying the fiction that is was some sort of new media organization. In fact, it is a political warfare organization that seeks to undermine the security of the United States and the information-gathering activities that are essential to stopping foreign threats and preventing war.

Locking up Assange and throwing away the key will be a good start.