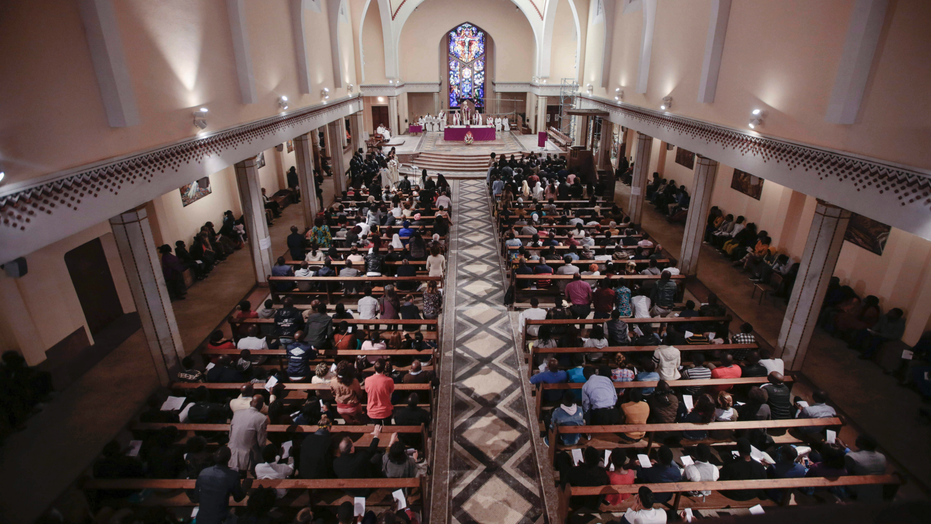 With the numerous sex scandals within the Catholic Church, some are appealing for the church to take a more in-depth review and reconsider the qualification of celibacy and the priesthood.

This clearly validates the question: Is the epidemic of sexual failure in the Catholic church due to men being unable to marry?

The question is legitimate; however, Evangelicals and other denominations are likewise experiencing sexual failures among pastors and ministers that are married. "Focus On the Family" reported that 21 percent of Evangelical/Protestant pastors have also had improper sexual contact with members of their congregations. “Focus on the Family” also reported that 60 percent of married Evangelical pastors have an issue with some form of pornography.

This dilemma is not new and is undeniably not unique to the Catholic faith.

Over 100 years ago, the Catholic Encyclopedia published; "We do not abolish Christian marriage because so large a proportion of mankind are not faithful to the restraints which it imposes on human concupiscence. No one believes that civilized nations would be cleaner or purer if polygamy were substituted for monogamy.” Neither is there any reason to suppose that the scandals would be fewer and the clergy more respected if Catholic priests were permitted to marry."

Some think if priests were married it would solve sexual abuse and moral decline within the church.

There is no evidence that having an outlet to fulfill sexual desire prevents sexual abuse.

Sexual sin is a clearly a problem that harms people, destroys families, and hurts children.

There is absolutely no room for sexual abuse of any nature, specifically toward children.

One approach to alleviate the problem would be to better qualify the priests and ministers. In the coming years, all churches must improve their efforts to provide a high level of accountability and protection for both the ministers and the congregants.

It is also vital that we show appreciation and honor to the thousands of priests and ministers who have served the church with virtue and fidelity.

Celibacy is not the central matter of sensual sin, but sexual abuse is a travesty everyone can certainly stand against.