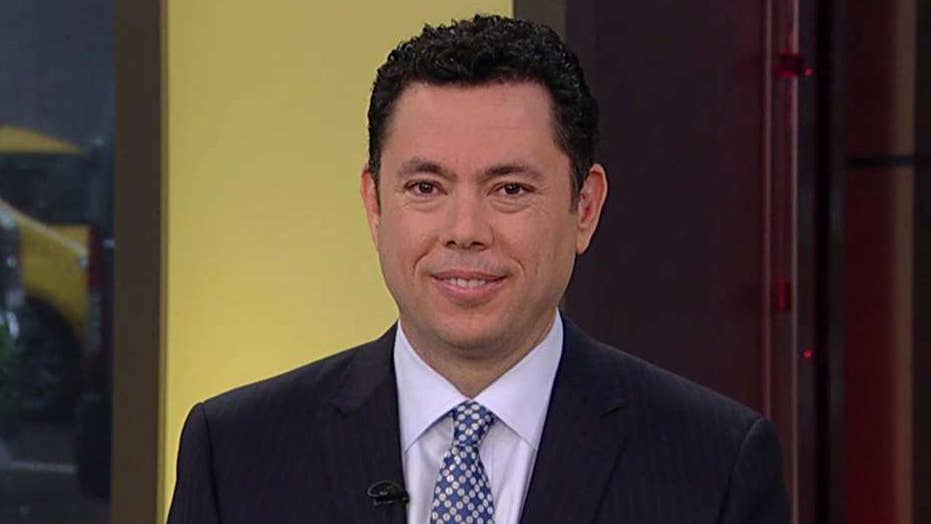 Chaffetz: House version of health care bill should be passed

As the media trumpeted news recently of the Congressional Budget Office score on the American Health Care Act, they largely ignored data released by the Department of Health and Human Services outlining the damage done by ObamaCare.

In my home state of North Carolina, average premiums on the individual market have gone up by $422 per month, or more than $5,000 a year, since 2013.  Consider the impact on someone with a $50,000 salary.  Making matters worse, 95 out of 100 counties in North Carolina have only one carrier – Blue Cross & Blue Shield, and even BCBS seriously considered pulling out last year.  Aetna, Humana, and United Healthcare have also pulled out of ObamaCare markets nationwide.

The results in North Carolina are not anomalies.  Nationwide, average premiums have gone up by nearly $3,000 under ObamaCare.  Quite the opposite from what President Obama promised when he said a typical family’s premiums would go down by $2,500.

As far as choices go, last year one third of all counties nationwide had only one insurer offering coverage through ObamaCare.  That is nearly 2 million Americans who were only able to pick from one health insurer.  And the situation is only getting worse.  Recently, Blue Cross announced it will pull out of 32 counties in Kansas and Missouri, potentially leaving 25 of those counties with no coverage in 2018.

These are the facts of what we know has happened thanks to ObamaCare.

Ironically, while the Health and Human Services report is based on facts, the Congressional Budget Office report only provides unsupported conclusions, as it is based on highly questionable predictions.

With best efforts, the CBO report is elusive in its prediction of outcomes.  Just take the CBO’s word for it.  On page 32, the CBO report states:  “estimates are inherently uncertain because the ways in which federal agencies, states, insurers, employers, individuals, doctors, hospitals, and other affected parties would respond to the changes made by the legislation are all difficult to predict.”

The report continues:  “predicting the overall effects of the myriad ways that states could implement those waivers is especially difficult.”

Their caution is well-founded.  A review of the CBO’s ObamaCare projections reveals how flawed their prediction models on health care have been.  Discussions around these predictions include a lot of numbers, acronyms, and technical language, but anyone can see from the CBO’s record that their analysis is far from gold.

? The CBO estimated 23 million people would enroll in the ObamaCare exchanges by 2016.  The actual number was around 10 million.

? The CBO predicted 4 million people would enroll in an ObamaCare small business program.  The actual number is 233,000.

? The CBO claimed the ObamaCare risk corridor program would result in a profit of $8 billion for the government.  The program ended up with a multibillion dollar deficit because ObamaCare was never actuarially sound.  To ensure this didn’t result in a massive taxpayer bailout of big insurance companies, I wrote a letter to HHS last October, co-signed by 45 additional Members of Congress, emphasizing the full commitment of Congress to block any backdoor bailout of ObamaCare losses.

? The CBO projected Medicaid expansion would cost $42 billion.  The actual cost was $68 billion.

These facts speak for themselves and beg for a reality check.

While the CBO score is of limited value, their report is clear that the American Health Care Act will reduce premiums and also reduce the deficit by $119 billion.

But setting aside projection models, at the heart of the debate over ObamaCare is a fundamental question regarding the federal government’s role in health care.  Should the government require every individual to buy health insurance?  Of course not, and naturally, when you repeal a mandate to purchase something, fewer folks will ultimately buy it.

The ObamaCare approach - top-down, one-size-fits-all health care for everyone - clearly has not worked.  The result has been higher premiums, higher deductibles and fewer choices.

The American Health Care Act approach, on the other hand, gives states flexibility and puts patients back in control of their health care.  This will allow Americans to choose the coverage best for them and their family.

The Senate will surely make its changes to the bill, and the House will certainly have our say on those changes, but Republicans are united in our fundamental principles for health care reform.  We need to rescue our health care system from the ObamaCare death spiral and establish patient-centered, market-driven solutions to lower costs while protecting those with pre-existing conditions.  The American Health Care Act will deliver on these principles.