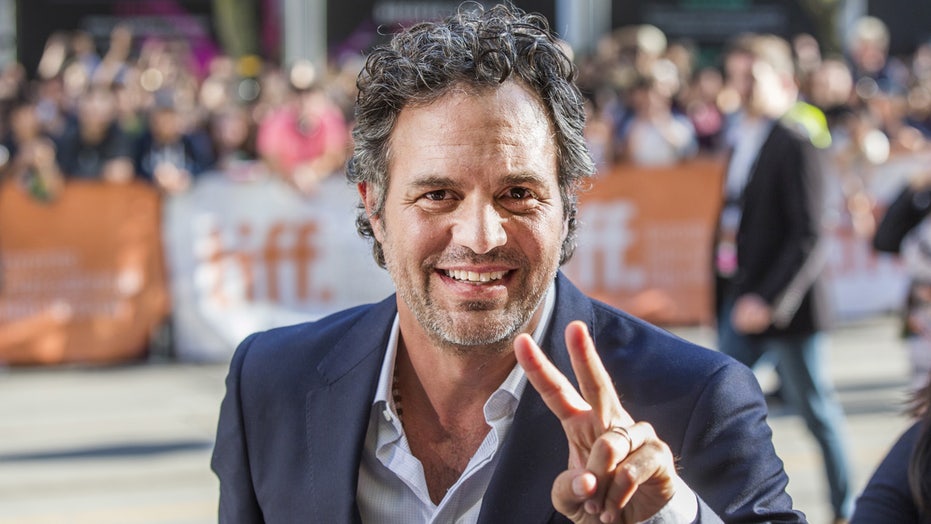 Mark Ruffalo responds to criticism of his Flint statements

Fox411: Mark Ruffalo responds to criticisms about his non-profit Water Defense and statements he made regarding the safety of bathing in Flint, Michigan's water

Celebrity testimony is an age-old political stunt on Capitol Hill. If you want the press at your hearing, you lunge at the chance to have a star athlete, or a famous singer or actor, bring some zing to your issue. Democrats do this better because they have a lot more friends in Hollywood and they're always more willing to push the envelope with silliness. When you want to push your agenda on agriculture to the left and you need attention, you get Jane Fonda, Jessica Lange and Sissy Spacek to testify. Their credentials? They all starred in movies about agriculture.

Another example of this happened on Nov. 19 when the House Oversight and Reform subcommittee on environment, chaired by Rep. Harley Rouda, D-Calif., called upon the Bernie Sanders-backing actor Mark Ruffalo to testify on perfluoroalkyl and polyfluoroalkyl chemicals, or "PFAS."

These chemicals are used for many everyday uses. "(T)hey keep food from sticking to cookware, make clothes and carpets resistant to stains, and create firefighting foam," the National Institute of Environmental Health Sciences reports. But these chemicals have leached into soil and water and air, and they show up in the bloodstream. So there's a real policy debate there.

At least those actresses were honored in the '80s as experts for movies that had already come and gone in theatres. Ruffalo is starring in a movie about evil chemical companies called "Dark Waters," which opens in limited release three days after his star appearance on the Hill. Distributed by NBCUniversal's Focus Features brand, it's based on the real-life lawsuits against DuPont by an activist lawyer named Rob Bilott.

Rep. Fred Keller, R-Pa., underlined this stunt. "The majority has called as their star witness an actor. That's right, an actor," he said. "An actor with no medical, no scientific or research expertise except for a few scenes as Dr. Bruce Banner. An actor that has a record of anti-business activism. More importantly to Mr. Ruffalo ... an actor with a movie premiering this week that attacks private-sector job creators with loose facts and hyped-up emotional rhetoric."

Consider this: In 2016, Virginia Tech professor Dr. Marc Edwards ripped Ruffalo as an "A-List actor but F-List scientist" for the "fear and misinformation" created by Ruffalo's activist group, Water Defense. The subject was the water quality in Flint, Mich. Edwards is credited for helping to expose the lead contamination problem in Flint. Then-President Obama reassured Flint residents that the water was safe to drink after they switched back to Detroit-sourced water, but Ruffalo and his leftist group shamelessly continued to claim that the water was unsafe for showering or bathing.

Ruffalo's real credential for the House Democrats is his socialist ideology. He has publicly endorsed Jeremy Corbyn, the nut who called Karl Marx a "great economist," for British prime minister. Radical Reps. Alexandria Ocasio-Cortez and Rashida Tlaib were gushing over Ruffalo in this committee hearing. Tlaib told the movie star: "I think what you said is exactly what we need to do in Congress. ... Corporate greed is tainting our democracy."

This actor has an estimated net worth of $30 million. Corporate greed has been very good to him.

Another Ruffalo supporter in the hearing was Rep. Debbie Wasserman Schultz, D-Fla., former head of the Democratic National Committee. But on Nov. 14, in a different hearing, Schultz decried pro-life activist Allie Beth Stuckey's being allowed to testify on the brutality of abortion. "I just want to clarify that Stuckey is expressing her own opinion exclusively, and has no scientific or particular expertise in this subject matter whatsoever," she said.

Stuckey didn't cling to leftist orthodoxy. So she was unqualified to testify.