The Economy Revives, but So Does Inflation

Are Biden and the Democrats paying people not to work?

America, something is wrong.

At a moment when people should be feeling upbeat, liberated and hopeful, optimism has cratered. How could that happen?

The just-released University of Michigan monthly survey showed consumer sentiment slumping to 82.3 in May from 88.3 in April, the lowest reading since February and below analysts’ forecasts. Consumers’ expectations about the future also plummeted, to 77.6 from 82.7 in April.

Democrats as well as Republicans were gloomier. Independents, in a warning sign for Biden, were more negative about the future than they were last October, before we had even one vaccine approved. Imagine.

That’s not the only sign that Americans are feeling downbeat. April’s retail spending number was flat, softer than expected, and the jobs report for last month was downright dismal.

Just when everything should be going right, too much is going wrong. The border is under siege, with a record 750,000 people crossing into our country illegally so far this year, and the Biden administration steadfastly refusing to acknowledge or deal with the problem.

The Middle East is again in flames, with Iran-backed Hamas attacking Israel, emboldened by a White House more eager to commit to the mullahs in Tehran than to our allies in Jerusalem.

And our biggest cities are suffering a surge of violent crime – especially in minority neighborhoods – even as Democrats rant about "equity" and defunding the police.

And now, to top it off, Americans are sitting at their kitchen tables confronting a new menace: inflation. April’s consumer price index showed the cost of living jumped more than expected, up over 4% from last year, the biggest increase in 13 years.

And they are wondering what the Biden White House is going to do about it.

Biden’s response: inflation be damned if that’s what it takes to "transform" the nation.

The Michigan sentiment survey reported that, "net price mentions for buying conditions for homes, vehicles and household durables were more negative than any time since the end of the last inflationary era in 1980."

Biden officials would have you believe that no one saw price hikes coming; that the origin and speed of the inflation surge was unpredictable and, definitely, positively, not their fault.

That is simply not true. Many economists, including most famously Democrat Larry Summers, have argued for months that ongoing ultra-loose monetary policy and a gigantic (unnecessary) surge of stimulus spending might ignite inflation.

Summers recently reiterated his warnings to the White House and to the Federal Reserve, saying "it should now be clear that overheating – not excess slack – is the dominant economic risk facing the U.S. over the next year or two." 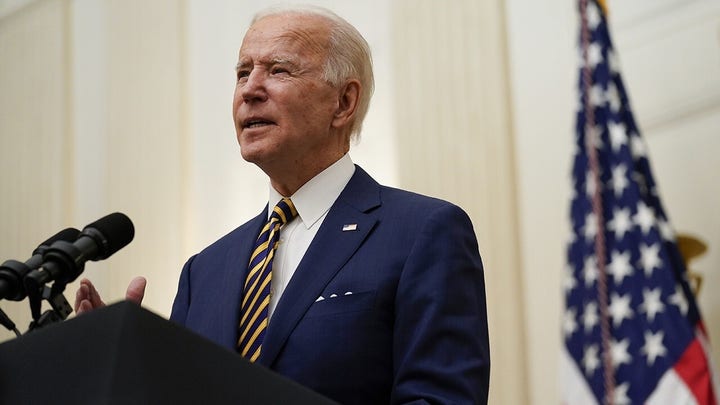 Even Treasury Secretary Janet Yellen sounded the alarm earlier this month, saying that interest rates might have to rise if there are signs of overheating. The stock market went into such a tizzy she then walked back her tepid warning.

Inflation is a scary beast, undermining peoples’ purchasing power and eating into their savings. It is especially frightening since Democrats have made it clear they are willing to risk rising prices in order to push through trillions of dollars more in spending programs. Programs like the $2.65 trillion American Jobs Plan and the $1.8 trillion Families Plan that are largely enormous slush funds favoring special interest groups like the teachers’ unions and the SEIU.

Biden’s response: inflation be damned if that’s what it takes to "transform" the nation.

Cecilia Rouse, chair of the Council of Economic Advisers, appeared clueless in her first appearance in the White House press briefing room last week. She noted that the Biden team was not the only group surprised by the April’s CPI jump; even the Federal Reserve was taken aback, she said, as if that would make us feel better. 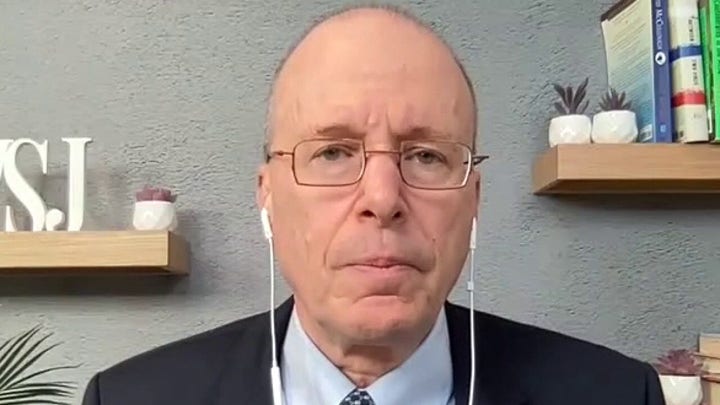 Rouse parried questions about rising inflation by singling out one-time price hikes for used cars and airlines, suggesting that the increases would likely be temporary.

But Rouse neglected to address concerns about the rapid rise in prices of poultry and fruit and diapers, too. Are those increases also temporary? What about housing and gasoline?

She was also asked how the extra $300 per week in extra unemployment benefits recently extended by Congress might be stifling hiring and whether employers should raise wages to attract workers.

"The way that in our capitalist system – so the way that a market economy works is we work through prices as a signal… So that would be the natural way for employers to try to attract employees," said the muddled labor economist.

Except the labor market today bears little resemblance to a "capitalist system" relying on prices as signals. Not with Congress spewing money from a garden hose and making it impossible for employers to hire back workers who are better off staying at home. 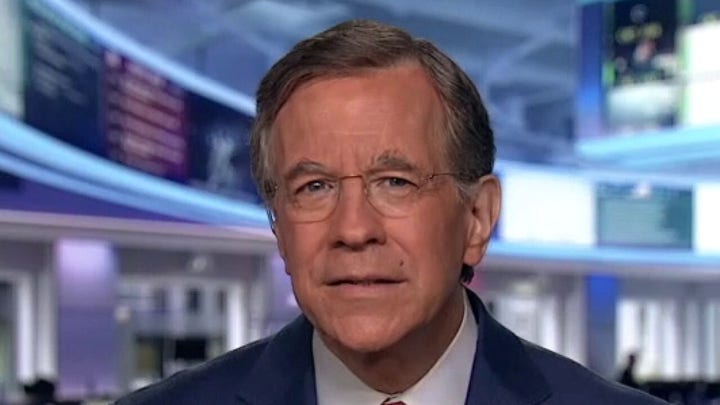 Yellen and Biden both dismissed the unintended consequences of extra unemployment benefits, despite ample reports from business owners saying they cannot compete with the government’s largesse.

These are the people in charge.

The Biden White House and Democrat-run Congress are gumming up what should be an amazing bounce-back in our economy, complete with robust hiring and investment. Everything was teed up for  Biden: vaccines were rolling out, Americans had piled up $2 trillion in excess savings and were eager to spend, bipartisan stimulus bills were getting us over the hump, and businesses were ready to reopen.

All Biden needed to do was to sit back and enjoy the accolades raining down on his head from an obsequious press.  But that wasn’t enough for our ambitious president, who promised to "transform" our country and wants to be the next FDR.

But at least he doesn’t send out mean tweets.