In every corner of the country, businesses are looking to hire workers. Short-staffed stores, gas stations, restaurants, and companies are eagerly looking to bring in new employees to help meet demand.

At the end of August, there were 10.4 million job openings. Meanwhile, eight million Americans are unemployed. President Biden’s priority should be encouraging these workers to rejoin the labor force and grow the nation’s economy. Instead, he’s focused on building a green army of government-paid climate activists.

Tucked away in the Democrats’ $3.5 trillion reckless tax and spending spree is a provision to waste $8 billion on the creation of a "Civilian Climate Corps." This band of young Democrat activists would receive government provided salaries, housing, medical care, and food in exchange for their advocacy. 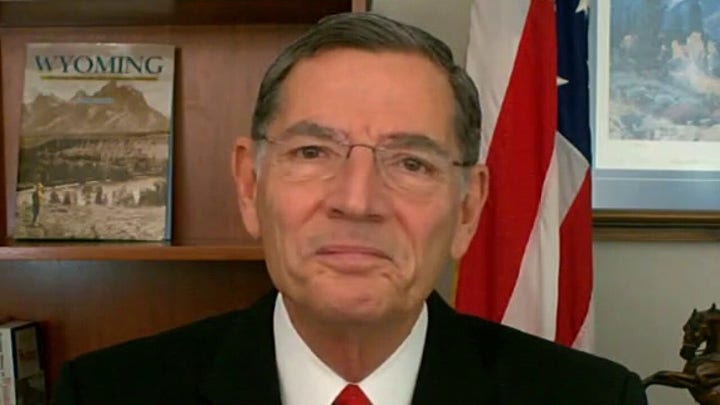 The purpose they would serve is deliberately murky. The White House described the Climate Corps’ role as "conserving our public lands and waters, bolstering community resilience, and advancing environmental justice." In all likelihood, that means protesting energy and industrial construction projects.

The Democrats want to have American taxpayers pay young people to fight against the abundant and affordable fuels that the American economy depends upon.

The Climate Corps’ primary job would be to wage war on American oil, natural gas, and coal production. The Democrats want to have American taxpayers pay young people to fight against the abundant and affordable fuels that the American economy depends upon.

Like most of the Democrats’ spending blowout, the idea of the Climate Corps comes from Alexandria Ocasio-Cortez’s Green New Deal. In that legislation, members of the Climate Corps would receive $15 per hour pay, childcare, counseling, and education grants up to $25,000.

The Climate Corps is just the tip of the spending iceberg. Democrats also want to devote $27 billion to an open-ended climate fund. This mammoth, ill-conceived program could funnel $20 billion to climate alarmist organizations. 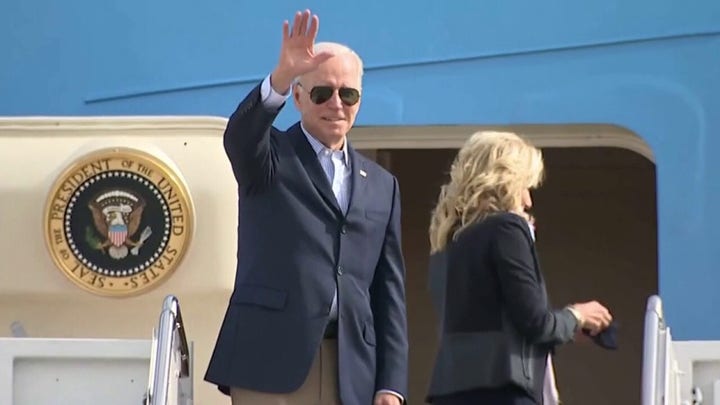 Biden’s head of the EPA is the only individual deciding who receives these funds. This amounts to a giant slush fund for environmental activists. These outside groups could spend taxpayer dollars collaborating with the Climate Corps to shut down American industries.

Worst of all, the Democrats’ climate army will have no impact on climate change. Even Democrats admit that’s the case.

Sen. Sheldon Whitehouse, D-R.I., one of the Senate’s most vocal members on climate issues, told the press that while he supports the creation of the Corps, "It just doesn’t measurably reduce emissions."

The Democrats say their Civilian Climate Corps is modeled after Franklin Roosevelt’s Civilian Conservation Corps during the Great Depression. In the 1930’s the unemployment rate was over 20 percent and jobs were scarce. That’s not the case today.

Businesses are desperately trying to fill job vacancies and get Americans back to work. The Democrats’ climate brigade will only make that harder.

Currently, there are over 10 million available jobs in the country. The Green New Deal’s version of the Climate Corps called for a force of 1.5 million young people to join in just five years. You can bet that the Democrats’ current version has similar goals.

The Biden administration’s actions are contributing to rampant inflation, spiking gas prices, and Americans not returning to work. Pulling millions of people out of the labor force so they can protest American businesses will be yet another economic disaster of Joe Biden’s making.

Even as President Biden and the Democrats fight over their legislation, the Climate Corps remains a top priority. In the $1.75 trillion version of the Democrats' spending blowout, the climate corps would still receive an estimated $4.3 billion.

Our economy is already under attack from the Biden administration’s policies. The last thing Democrats should do is hurt the economy even more by robbing it of workers and giving government handouts to climate advocates.

John Barrasso, a Republican, represents Wyoming in the U.S. Senate, and is a medical doctor. Barrasso is the chairman of the Senate Republican Conference and ranking member of the Senate Energy and Natural Resources Committee.