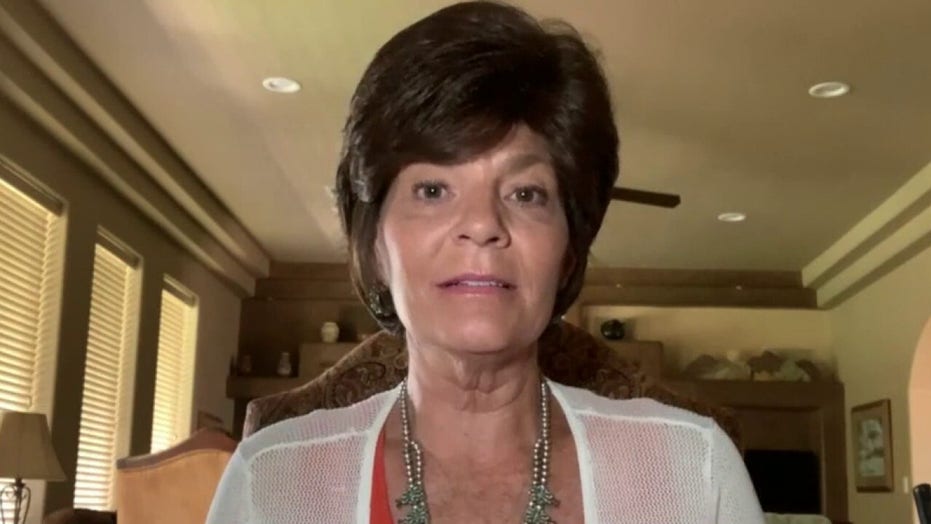 By now it is clear that there is a growing crisis at our southern border, a crisis created by President Biden’s open border immigration policies. Even in the summer heat, illegal border crossings have continued to increase, with a record 188,829 encounters in June.

President Biden, however, has decided to ignore the ongoing border crisis and disregard the health and safety of our hardworking Customs and Border Protection (CBP) agents by considering a repeal of Title 42, which has been an important provision in preventing the spread of COVID-19 and securing our southern border.

Title 42 of the Public Health Service Act provides the U.S. Department of Homeland Security, specifically CBP agents on the front lines, with public health authority to immediately expel illegal immigrants entering our nation to prevent the introduction or spread of a communicable disease, such as COVID-19. This allows for the expulsion of illegal immigrants who would otherwise be held in close proximity to each other while awaiting processing.

Title 42 has served as a legitimate justification for expelling illegal immigrants attempting to enter our nation.

I recently visited the U.S-Mexico border where I saw firsthand the crisis that has unfolded.

While there, I heard directly from CBP’s Office of Field Operations and Air and Marine Operations, Border Patrol, and Immigration and Customs Enforcement (ICE) agents who raised serious concerns that undoing Title 42 would create a catastrophe at the border.

I immediately urged the Biden administration to uphold Title 42 protections and prevent yet another misguided policy from devastating our southern border and border communities.

Undoing Title 42 would set Arizona and our nation back in the fight to overcome COVID-19 and would undermine any efforts to secure the border.

Rescinding these critical protections would leave Arizona vulnerable. As Arizona grapples with COVID-19 variants, allowing hundreds of thousands of additional migrants into our state will only further overwhelm our immigration system and threaten public health safety. The ones who will suffer most are our brave CBP, Border Patrol and ICE agents and Americans living in border states like Arizona.

Arizona’s Attorney General Mark Brnovich and Gov. Doug Ducey have also insisted on maintaining Title 42 to prevent a further disaster at the border and avoid any increased spread of COVID-19 or its variants.

The Biden administration recently announced that it would seek to rapidly deport some of the migrant families who illegally cross our southern border. Instituting this removal policy, however, is not a substitute for retaining Title 42. An official in the Department of Homeland Security even conceded that this move would only apply to approximately 20% of illegal migrant families, as the administration continues to mull repealing Title 42.

Opening our borders and incentivizing illegal immigration has already proven to be a major error on the part of the Biden administration. Undoing Title 42 would set Arizona and our nation back in the fight to overcome COVID-19 and would undermine any efforts to secure the border.

It’s far past time Biden set aside his America Last agenda and put Americans first. The president must keep Title 42 protections in place if he is truly serious about protecting the health and safety of the American people.