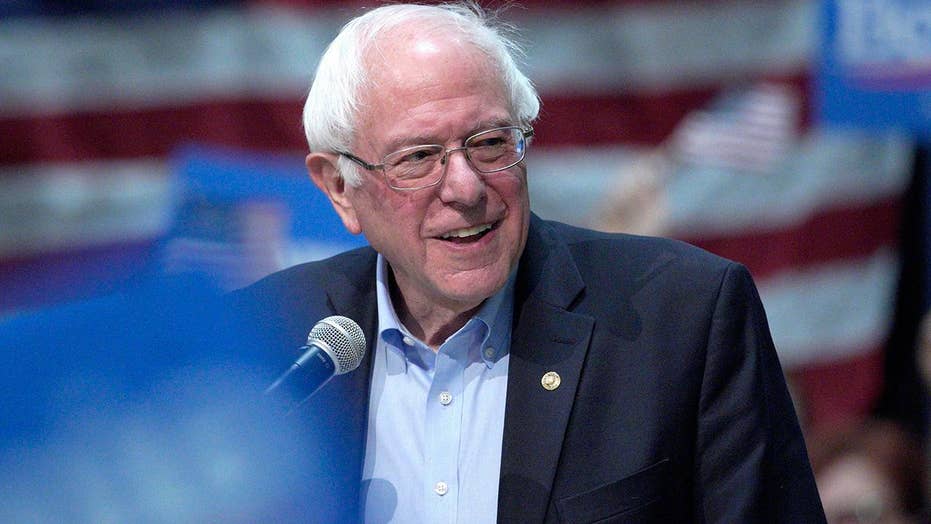 Ideas that Bernie Sanders made popular -- like free college, a federal jobs guarantee and Medicare for all -- are now borrowed by other top tier Democratic candidates; Peter Doocy reports from Des Moines, Iowa.

Democrats are off and running – to the left – for the presidential nomination. Here is why Bernie Sanders should be considered the favorite to win the Democratic nomination from the fifth to the first.

5. Running for president is different now

In the old days – circa 2000 – candidates had to have a lot of money to be considered plausible candidates. President George W. Bush won the 2000 Republican nomination, in large part, because he came out of the box with $100 million. That was a deterrent to any other Republican else considering a presidential run.

That is no longer true. Cable TV, the Internet and social media have changed everything. The barrier to entry has been lowered dramatically.

The world knows that President Trump made great use of Twitter to get elected. Twitter is free to the communicator. As for major media, whether it is the need to fill time or pure media partisanship, the major media gives candidates a greater amount of free marketing than in the days when CBS, NBC and ABC were the only shows in town.

Indeed, all aspects of the Internet and social media greatly reduce the amount of money needed to run for president. A candidate needs but one viral moment to catch fire. 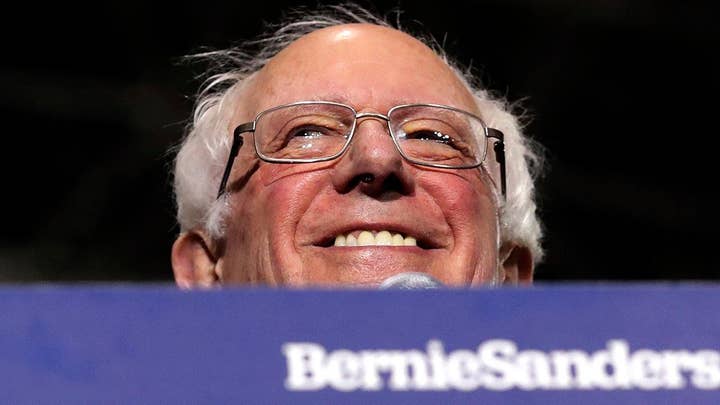 The lower barrier to entry is a central reason that there are so many Democratic candidates this year. There could be 20 or more Democrats competing in the Iowa caucus – the first primary of the cycle.

In 2016, “just” 12 Republicans competed in Iowa – double the amount of those in 2000. The numerous candidates, not surprisingly, fractured the vote. Only three candidates received over 20 percent support. The remainder were below 10 percent.

Beyond that, not all of the first-time candidates will be able to compete in each primary. The 2008 Republican nominee, John McCain, did not compete in Wyoming, the second primary that year, after finishing a distant 3rd in Iowa. He didn’t compete in several other states and won only one of the first five primaries/caucuses en route to winning the nomination. The number two 2008 finisher, Mike Huckabee, skipped several primaries as well.

In sum, the more candidates that run, the lower the winners’ vote totals will likely be and the more likely some candidates will skip certain primaries.

3. Sanders has run nationwide before

Now that Hillary Clinton has said she is not running, Bernie Sanders is the only Democrat in the field that has already run nationwide. That matters.

Putting together a national campaign requires lots of people working and volunteering for you. Hiring people requires money but it also is a difficult and time-consuming task if you are running for the first time. You literally need to meet new people in state after state.

As for money, Sanders still has a prolific ability to raise money – as the first 24 hours of his campaign demonstrated when he raised $6 million. Further, Sanders has been vetted – well, as much as Democrats are ever vetted. The first-time candidates still have to deal with their pasts as Sen. Kamala Harris, D-Calif., is finding out now.

Sanders has been there and done all of that. That makes it easier for him to compete in each primary instead of skipping primaries. All of that is a huge advantage for the presidential hopeful. 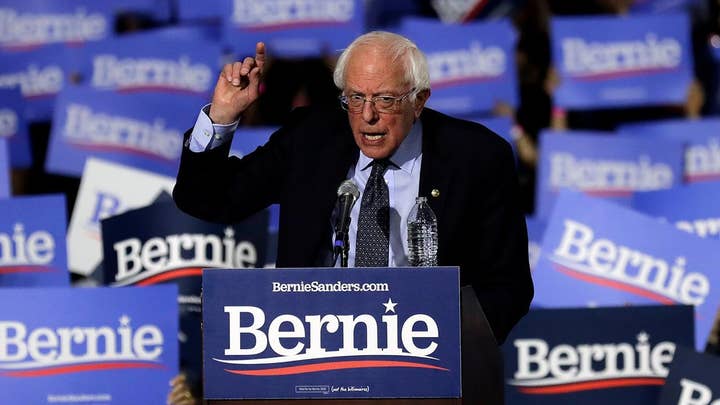 2. Sanders has his message down and he doesn’t waiver

Voters want answers and they like politicians who have clarity. You can argue that Sanders’ message and programs would be very bad for America – but he is clear and focused. New candidates have to sort out their messages.

1. Sanders and his supporters are anti-establishment and have a chip on their shoulder

Sanders' supporters remember how he was unfairly denied the nomination in 2016. Of all the Democrats running right now, it is likely that Sanders has the most supporters and the largest number of committed voters.

Joe Biden, you say? Joe Biden has always been a better prospective candidate than an actual candidate. He will gaffe himself to the finish lines. Sanders and his followers are on a mission.

Yes, the Democratic establishment will side with almost anyone over Sanders. In the end, however, that could well be to Sanders’ benefit in this Anti-establishment, divided era.