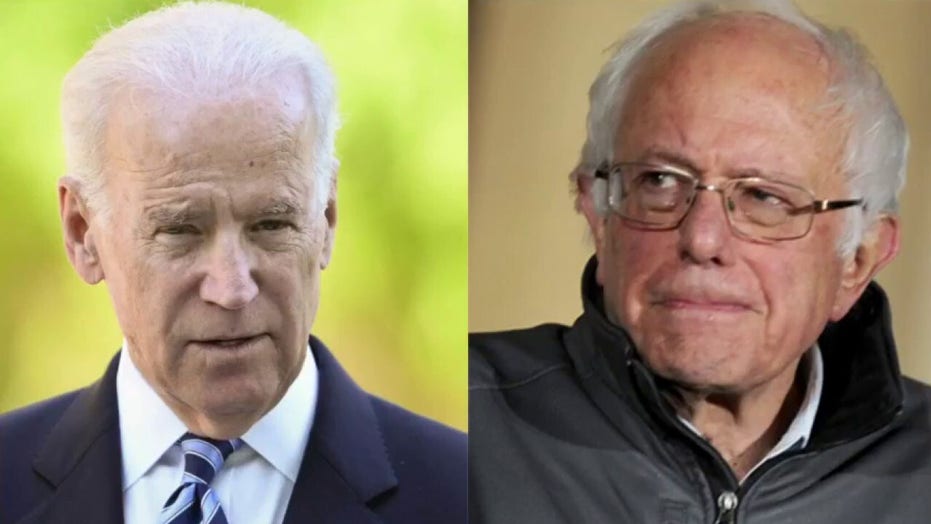 The election prognosticators at the FiveThirtyEight website estimate that former Vice President Joe Biden is ahead in the Democratic delegate race by about 150 votes -- 935 to 785 for Sen. Bernie Sanders. Doesn't that suggest a close race and a long road ahead? They say no.

Bernie is now behind 15 percent to 20 percent in the national polls, and "Sanders tends to lose more ground every time a new set of states votes."

Democrats, who treat the prospect of President Donald Trump's reelection as a "moral 9/11," much like his first election, want to avoid any long-running Biden-bashing feud. If the Gaffe Machine is going to win, they will rally around him. All the empty chatter about a contested convention is turning out to be ridiculous once again.

KARL ROVE: CORONAVIRUS CRISIS A MAJOR TEST FOR AMERICA – SO WHY ARE BIDEN, DSCC RAISING MONEY OFF IT?

The morning after the latest primaries, on "CBS This Morning," Hillary Clinton's 2016 campaign manager, Robby Mook, suggested there's no need to pressure Sanders to get out. "There's some time," he said.

Terry Sullivan, who ran Sen. Marco Rubio's 2016 campaign, cracked: "When Robby says, 'Oh, there's time. There's no need to force him out,' that means he's a zombie candidate. It's over for him functionally." 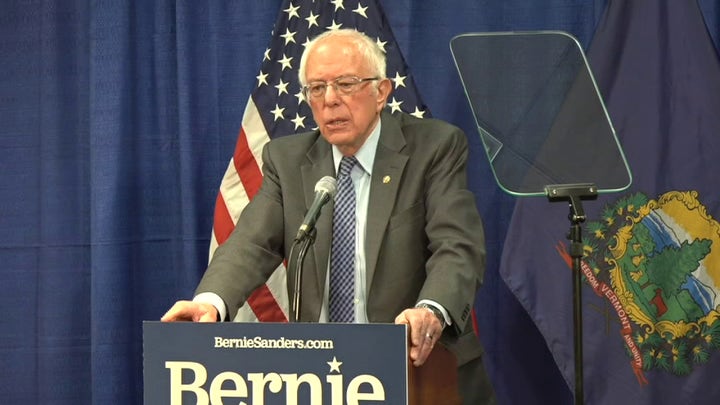 A big part of all of this pressure to knock candidates out of the race comes from the press. If the pack of pundits guesses you have no chance to get the nomination, it proclaims you a "zombie." In the current design, the media elites still have more power than the voters to decide who wins. In many states, voters don't get to cast a ballot for their favorite candidate because the press has already pushed the candidate off the track.

Growing up in Wisconsin, we cheeseheads of all stripes resented having a traditional primary in April. States with later primaries were denied the up-close drama of candidates coming through their towns and asking for their votes. Even if the candidates were from the Other Party, the drama was exciting.

The last few presidential election cycles have seemed a bit absurd. Regardless of party, 12 or 24 "contenders" get in the race for all the press attention and unwieldy debate, and an indecent fraction drops out before the first primary or caucus. Most of the remainder is gone after the first one or two primary states. It's easy to suspect that many of these candidates threw their hat in the ring to increase their speaking fees or build their name ID and gravitas with the pundit class.

In this cycle, even here-and-gone Democrats like Reps. Eric Swalwell and Seth Moulton were awarded the mandatory CNN town hall television time. CNN would rather drop dead than give Republican candidates (or Republican voters) that kind of exposure. Then again, CNN town halls reliably limped in far behind the other cable-news shows. 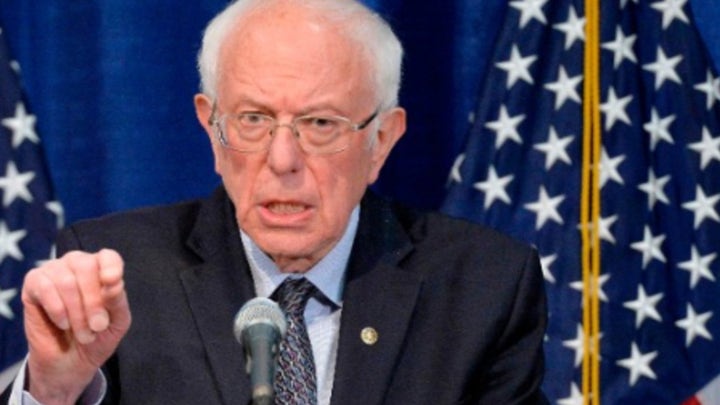 Even winning early can mean nothing within days. In 2012, Republican Rick Santorum won the Iowa caucuses so narrowly that he was a "zombie" before they actually decided he was the winner. A similar thing happened to former Mayor Pete Buttigieg this time around -- a "winner" one day and pushed off the stage soon after.

There's no reason to mourn a Bernie Sanders failure. It's a very encouraging sign for conservatives that enough Americans are still suspicious of those going for utopian socialist power grabs with their dishonest shtick of flashing the word "free."

But for people who claim to defend "democracy" from dying, journalists have no reservations about rushing past the voters to quickly anoint a winner.

The game is declared over before halftime. Now there are no "smoke-filled rooms" where elites pick a nominee. Today the winnowing of candidates happens live on your TV screen.