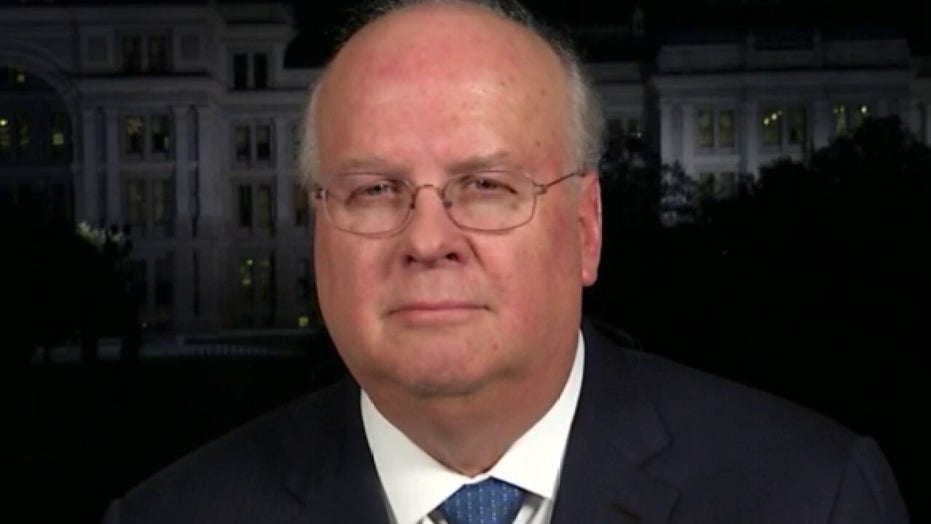 The message from former vice president Joe Biden came at 7:39 p.m. EDT Thursday night. “This is a long email,” he wrote, “but I hope you will read it all the way through and forward this to family and friends.” What followed was the text of the speech he made earlier in the day about the coronavirus crisis.

So far, OK: candidates have a right to express their views on current events. Voters especially want to know what candidates for president think should be done. But that wasn’t the real purpose of Biden’s email.

The real reason for Biden asking people to “read” his speech “all the way through” and “forward…to family and friends” was revealed at the email’s end.

“This isn't the time to be complacent,” the missive declared. “If you are ready to fight for the soul of this nation, you can start by donating to elect Joe Biden by clicking the button below.”  The button, rimmed in red, proclaimed, “Donate to Elect Joe Biden.”

Think about this. The country faces an enormous challenge – the possibility of a pandemic that could result in the death of thousands, force the quarantine of hundreds of thousands, cause millions to work from home or lose their paychecks, perhaps crater permanently a large number of small enterprises and force the country into a recession.

This is a presidential election season and yes, candidates are free to criticize each other.  But should the Democrats’ first instinct in a major crisis like America faces today be to take advantage of the moment for campaign cash?

So what is Biden’s response? Raise money off the crisis as it heats up. And cleverly, get your fundraising pitch more widely distributed at no cost by asking recipients to share the speech with family and friends, hoping they’ll “read all the way through” and see the appeal for campaign cash.

This is so misleading. The headline refers to a House bill cobbled together by Speaker Nancy Pelosi that was made public late Wednesday night.

The White House immediately agreed to many of its provisions but disagreed with others and wanted additional measures added to the bill. President Donald Trump dispatched Treasury Secretary Steve Mnuchin to negotiate a compromise that could quickly pass Congress and be signed into law by the president.

Still, the DSCC email lashed the GOP, saying “now, Senate Republicans are refusing to pass this important bill.” Truth is, when the DSCC dispatched its email, the Democratic House hadn’t even taken up the bill and voted on it so the Republican Senate could begin formal floor consideration!

Last time I looked, there are two chambers of Congress that must pass legislation and a president who must sign it into law.

It’s routine that the Senate and House pass different versions of a bill and work through a compromise. And if Congress really wants to get something done quickly, it’s smart to discuss that legislation with the president’s people since the chief executive will have to sign and execute the bill.

This is a presidential election season and yes, candidates are free to criticize each other.  But should the Democrats’ first instinct in a major crisis like America faces today be to take advantage of the moment for campaign cash?

Have we come to a point where every emergency our country endures is fair game for partisan fundraising appeals in the heat of the event itself, based on the challenge?

The Biden presidential campaign and the DSCC crossed a line by cynically exploiting a national crisis for money and donors.

Can you imagine how they’d be howling if the president’s reelection team was sending out fundraising appeals right now, using the coronavirus challenge as an excuse to send money to Trump’s campaign coffers?

Do Biden, the presumptive Democratic presidential nominee, and Senate Democratic Leader Chuck Schumer really have no qualms about raising money off coronavirus in the midst of the emergency and in the case of the DSCC, by stoking fears with misleading and outright false statements?

Can these two men not set aside the desperate search for campaign funds in this moment of crisis?

Do they have no shame, no decency?