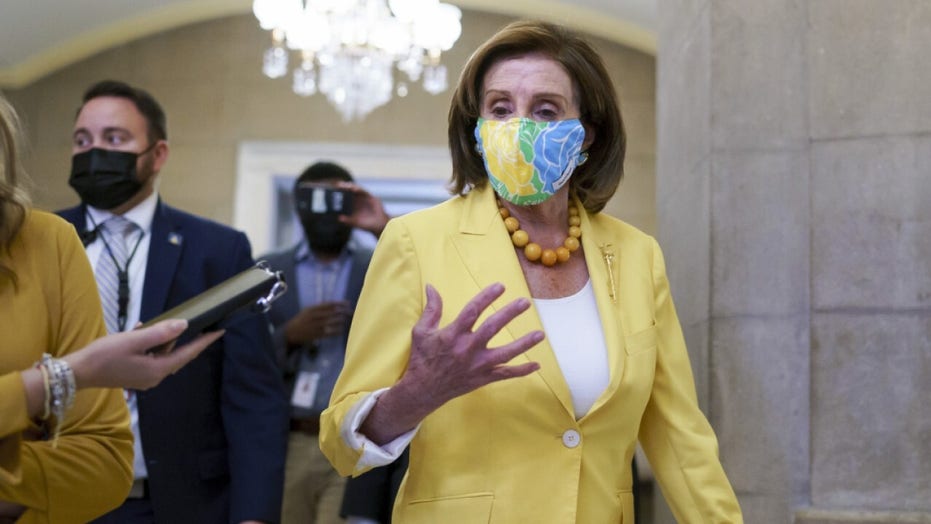 I am going to go out on a limb and predict that, despite unanimous Democratic procedural votes in the House and Senate, the Bernie Sanders $3.5 trillion Big Government Socialist Bill will never pass into law.

The more that people learn about this bill, the weaker it gets.

There is already growing concern about inflation. The impact of Hurricane Ida on the Louisiana oil and gas industry will lead to further price increases for gasoline. At a time of rising prices, people are worried that $3.5 trillion in additional spending will tip the system into rising inflation that will cut their standards of living and weaken their purchasing power.

The realization of how many different taxes there are in the Sanders bill is beginning to build its own resistance to final passage. As a general historic rule, the American people are opposed to tax increases – even if they aren’t directly impact by them. Americans intuit that sooner or later tax increases get passed on and reach into their wallets or pocketbooks.

The various groups that will see their taxes go up are mobilizing, and their collective opposition will begin to impact Democrats in competitive districts. The forces opposing the $3.5 trillion Big Government Socialist bill are moving faster – and with more energy and intensity – than the forces on the left. 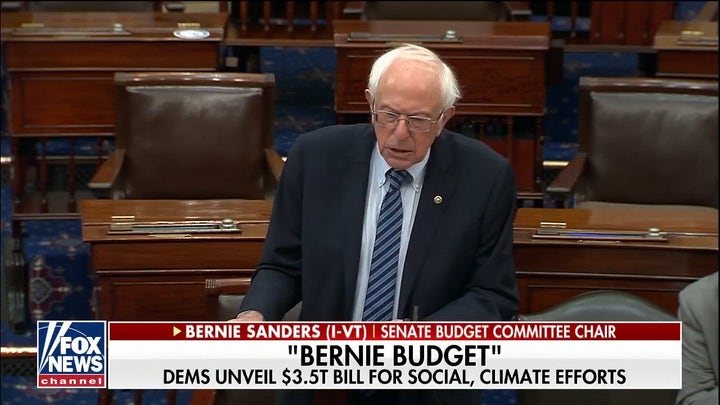 It may be that the spending bills of 2020 and the new spending bills under President Joe Biden may have temporarily sated the left’s appetite for unbridled spending. They may be like predators who just ate a large meal and just want to sleep and digest their prey. Even the teacher’s unions – who are normally the most aggressive and greedy group – seem to have been stunned by how much has already been sent their way.

All this previous spending makes it harder to pass a giant spending bill. After all, $3.5 trillion was the ENTIRE federal budget in 2010. Now, the Big Government Socialist Democrats want to add to an already bloated bureaucratic government. This is just what the American people don’t want. Polls indicate clearly that most Americans want smaller government, not larger government.

The dangers Democrats face in voting for the $3.5 trillion bill are beginning to be clear. The reality of their votes – which they won’t be able to deny on the campaign trail – is beginning to threaten Democrats back home.

Conor Lamb, who is running for the Senate in Pennsylvania, is pretending to be a moderate even though he voted for the Big Government Socialist Bill. Jared Golden, a Maine Democrat, is running around during the break claiming he is a moderate. He had promised to vote against the $3.5 trillion bill, but when Speaker Nancy Pelosi got done twisting (or breaking) his arm he ended up voting "yes." Now he is facing former Congressman Bruce Poliquin, who knows how to surface votes to prove a point.

Democratic members will come back from their home districts with a clear sense that voters do not support the Big Government Socialist bill. 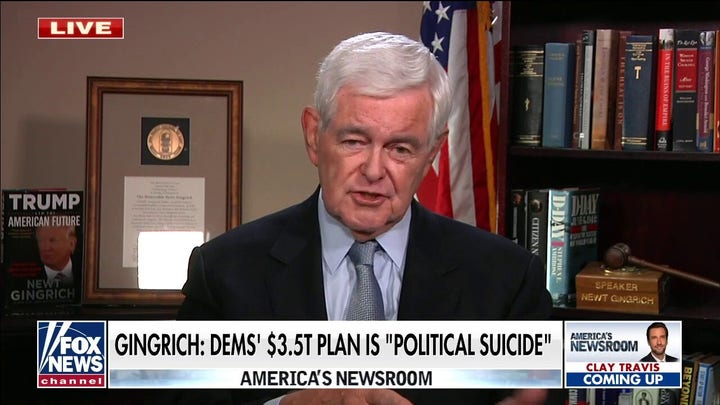 As Prime Minister Margaret Thatcher used to say, "the trouble with Socialism is that eventually you run out of other people's money." It is beginning to sink in that Sanders’ idea of a socialist utopia is not the vision of most Americans.

As big bureaucratic incompetence sinks in (for example California having $31 billion stolen in unemployment compensation funds and Washington state having $650 million stolen from the same program) people begin to wonder why you would pour even more money into government programs that leak money.

When Americans look at the $85 billion in military equipment the Biden administration just turned over to the Taliban in Afghanistan (and is now trying to cover up), they wonder about the ability of even military bureaucracies to perform effectively.

When Americans learn about complete failures like the Baltimore city school system, in which entire buildings have had zero students who can pass state exams, they wonder why Biden wants to send billions more to big government unionized school bureaucracies that fail.

Finally, President Biden’s prestige and popularity have suffered a substantial hit from the massive failure in Afghanistan. He is weakened and his ability to rally Democrats – who are outraged by his failure to get all Americans out – is dramatically smaller than it was three weeks ago.

For all these reasons, I think the American people are about to be saved from a $3.5 trillion Big Government Socialist dream.