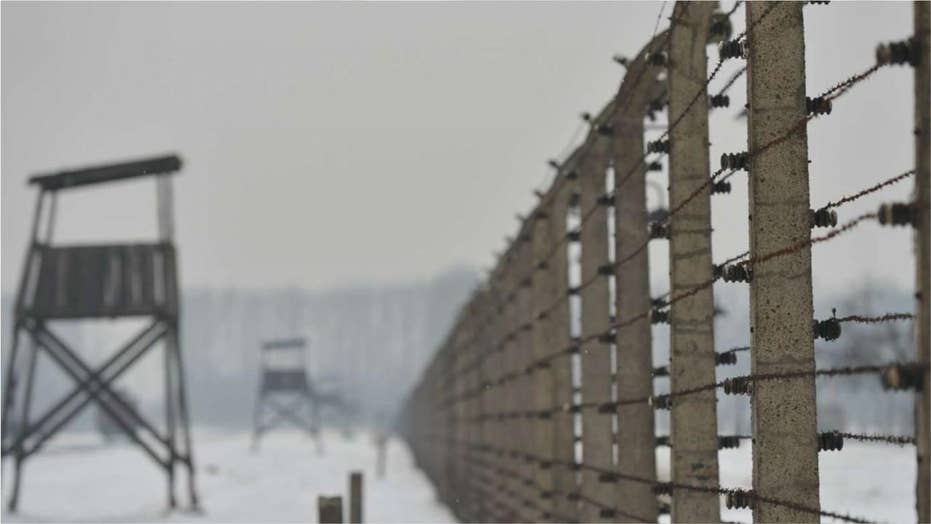 Enormous 'pulse of death' in Holocaust was worse than feared, researchers find

Jan. 27 is the 75th anniversary of the liberation of Auschwitz, one of the most extraordinary events of our time.

There's an International Day of Remembrance because the Auschwitz Nazi death camp and the things that happened there are horrifying – and difficult for people just to comprehend.

There were roughly 7,000 survivors of Auschwitz when it was liberated, but an estimated 1.1 million people were killed at the death camp. These 7,000 survivors have descendants alive today who can still tell the story of this terrible genocide.

This is why I’d like to honor those who lived and suffered through Auschwitz – and all of Nazi Germany’s atrocities – in this week’s episode of "Newt’s World."

I have had the solemn privilege of visiting the Auschwitz site a number of times. It is always chilling. It's always hard to imagine the level of evil that existed in that place. It is always difficult to consider the number of human beings who got off the trains and were murdered. 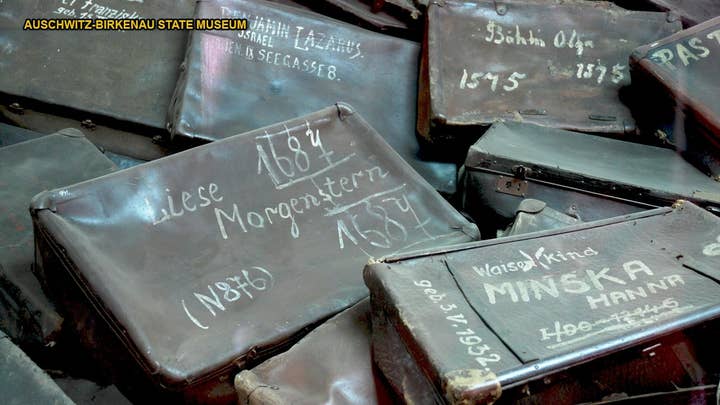 One of the most horrifying moments for me was walking into a room where they had the hair of thousands of people whose heads were shaved so that the hair could be used in pillows and blankets. You look at this mountain of hair and you think of the human agony that it represents.

Auschwitz is something that we should always remember because it is a reminder that evil is real – and must always be defeated. In the case of Nazi Germany, the evil was represented by an ideology dedicated to destroying an entire race of people simply for the act of being. The very act of living and being Jewish was unacceptable to Adolf Hitler and his Nazi followers. They were prepared to slaughter everybody if that's what it took in order to live out their vile, warped ideology.

I would urge anybody who has a chance to go to Poland to visit Auschwitz. You should do so because you will never think about the Holocaust the same way.

Last year, my wife Callista, who is the ambassador to the Vatican, went to Auschwitz and participated in the International March of the Living, which is an annual event where mostly young people from abroad go to Poland and they walk from Auschwitz to Birkenau (it is a remarkably short distance between these two centers of malevolence).

During the episode, I talk with Fred Zeidman, who is chairman emeritus of the United States Holocaust Memorial Council, about the rising tide of anti-Semitism today. What we are seeing in parts of the world today precisely mirrors the type of bigotry that grew and metastasized in Germany and other parts of Europe between the 1880s and 1940 and led to the extraordinary evil that Hitler personified.

I hope you will listen to this week’s episode, and join me making sure we never again allow this type of evil to arise for the rest of human history.