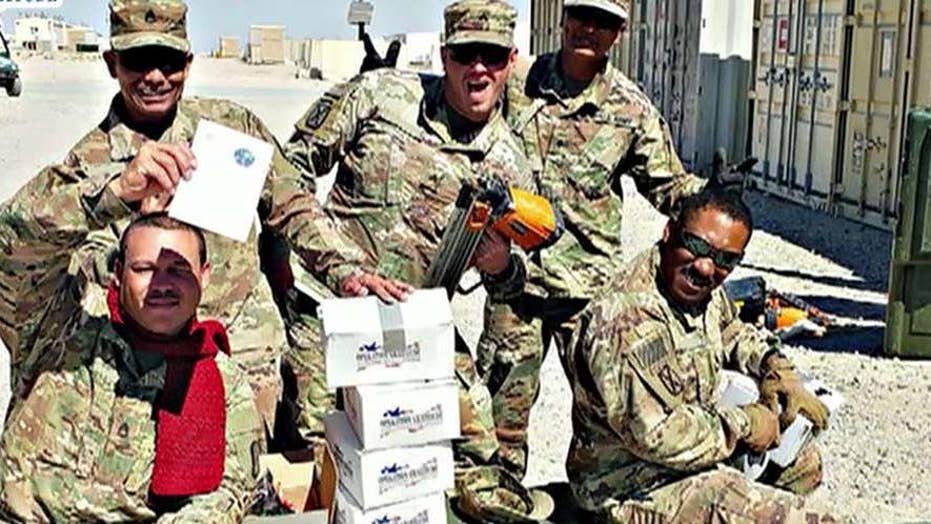 No one who is under 18 was alive on Sept. 11, 2001, the annual remembrance of which we will mark on Wednesday. The 9/11 jihadist atrocities are, at most, a dim memory to the generation of Americans who are now coming of age, who will be our leaders in the bat of an eye.

The page has been turned. As President Trump is wont to say, we’ll see what happens.

What is now happening is a turn to a pre-9/11 security footing. Notice, I said a turn, not a return. It remains to be seen whether, in reality, we have gotten to the point where our threat environment is what it was thought to be before the onslaught; yet, the country has determined to conduct itself as if that were the case.

It’s a bold experiment. I doubt that it will work, though I’d love to be wrong. Signs of the change were all around us this week, at home and half a world away.

In Virginia, a federal judge invalidated the Terrorist Screening Database, a watch list secretly compiled by the government, which subjects those listed to heightened security vetting before they are permitted to board commercial aircraft.

In Kabul, the Trump administration’s envoy struck an agreement in principle to reduce the number of American troops in Afghanistan, with an eye toward a withdrawal that would purportedly “end” what the president describes as our “endless” war — U.S. forces having invaded the country in those tense days, 18 years ago.