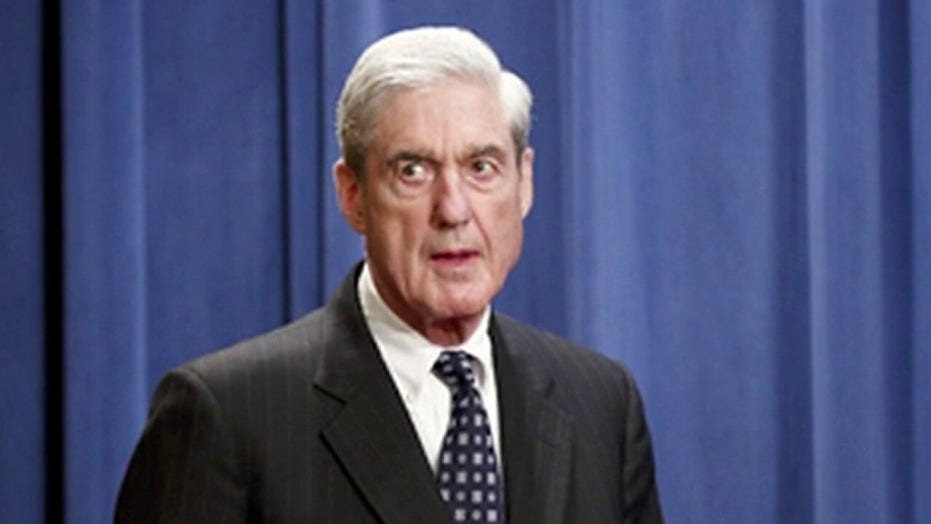 But six lines of text, which appear to describe a fifth person, and the supposed basis for investigating that person, remain blacked out.

Does this redacted section refer to President Trump? We do not know.

We do know that the FBI had opened a criminal investigation of Trump, based on the untenable theory that a president’s firing of the FBI director could amount to obstruction of justice.

The last 200 pages of the special counsel’s voluminous report, moreover, demonstrate that the cabal of activist Democrats that Robert Mueller recruited to conduct the investigation tried like hell to make an obstruction case on Trump. But was that aspect of the special counsel’s enterprise licensed by Rosenstein’s scope memo? For some reason, we’re not being told.

The scope memo is dated August 2, 2017. It is worth recounting why it was necessary.

Rosenstein appointed Mueller on May 17, 2017. In doing so, as I explained repeatedly at the time, he failed to comply with federal regulations.