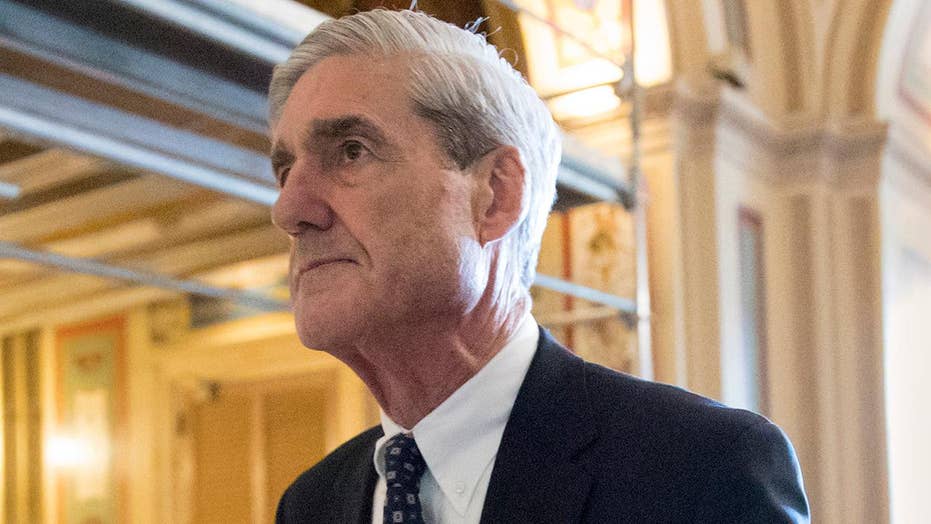 Anticipation builds for Special Counsel Robert Mueller to file his report on the Russia investigation; Rich Edson reports from the White House.

When the “collusion” music stopped, was Donald Trump the guy left without a chair?

If the latest reporting is accurate, we’ll find out soon enough. Special Counsel Robert Mueller is said to be wrapping up his probe. His final report could be submitted to Attorney General William Barr in a matter of days.

Did Trump and his presidential campaign “collude with Russia” in the sense of conspiring to commit cyberespionage? That is, were they complicit in Russian intelligence’s hacking attacks on Democratic-party email accounts? There has been no indication that Mueller has such evidence. That is significant because Mueller is a prosecutor. Notwithstanding the irregular counterintelligence framework of the special counsel’s appointment, the principal job of a prosecutor is to determine whether crimes were committed. Espionage conspiracy is the collusion crime that launched the investigation.

ANDREW MCCARTHY: COLLUSION AND THE CRIMINALIZATION OF POLICY DISPUTES

Of course, as we’ve repeatedly observed, not all “collusion” is criminally conspiratorial — even if some of it involves dirty politics or is otherwise unsavory. It is easy to evaluate crime: A person is either guilty or not guilty of conduct Congress has criminalized; if the proof is there, he should be convicted. But when behavior is not criminal, yet we are being urged to condemn it because it was undertaken with a particular country, shouldn’t we evaluate how our government has regarded that country?

When it comes to “collusion with Russia,” there was an awful lot of that going on in the Bipartisan Beltway throughout the quarter-century before Trump launched his White House bid.