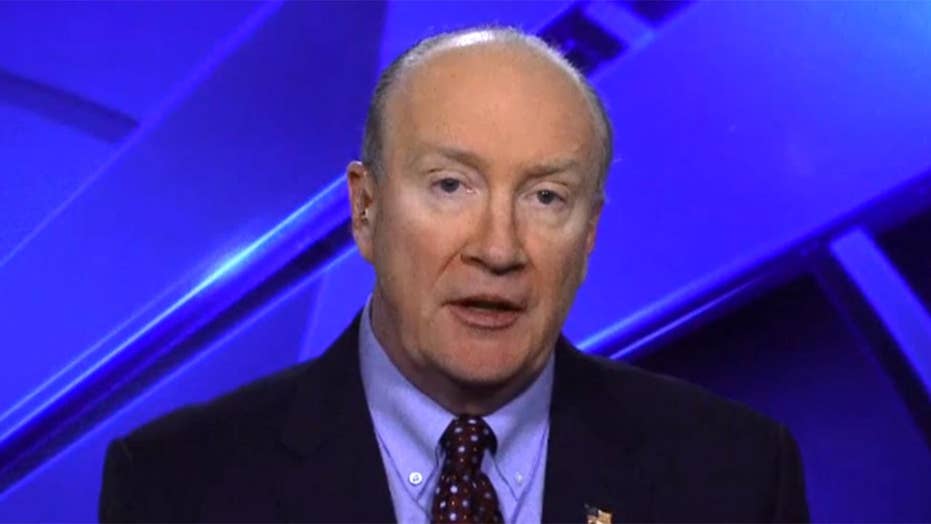 Andy McCarthy, former Assistant U.S. Attorney, breaks down what both parties need to do to make their case for impeachment a success, and the "coordinated effort" of democrats to oust President Trump

When it comes to Russia, I am with what Lieutenant Colonel Alexander Vindman calls the American “policy community.”

Vindman, of course, is one of the House Democrats’ star impeachment witnesses. His haughtiness in proclaiming the policy community and his membership in it grates, throughout his 340-page House deposition transcript. I couldn’t agree more, though, with our experts’ apparent consensus that Moscow is bad, should be challenged on various fronts, and would best be seen as the incorrigible rival it is, not the potential strategic partner some wish it to be — the “some” here known to include the president. Ukraine, for all its deep flaws, is valuable to us as a check on Russia’s aggression, another conclusion about which the president is skeptical.

That is, on the critical matter of America’s interests in the Russia/Ukraine dynamic, I think the policy community is right, and President Trump is wrong. If I were president, while I would resist gratuitous provocations, I would not publicly associate myself with the delusion that stable friendship is possible (or, frankly, desirable) with Putin’s anti-American dictatorship, which runs its country like a Mafia family and is acting on its revanchist ambitions.

It is the president, not the bureaucracy, who was elected by the American people.

And that’s where the policy community and I part company. It is the president, not the bureaucracy, who was elected by the American people. That puts him — not the National Security Council, the State Department, the intelligence community, the military, and their assorted subject-matter experts — in charge of making policy. If we’re to remain a constitutional republic, that’s how it has to stay.