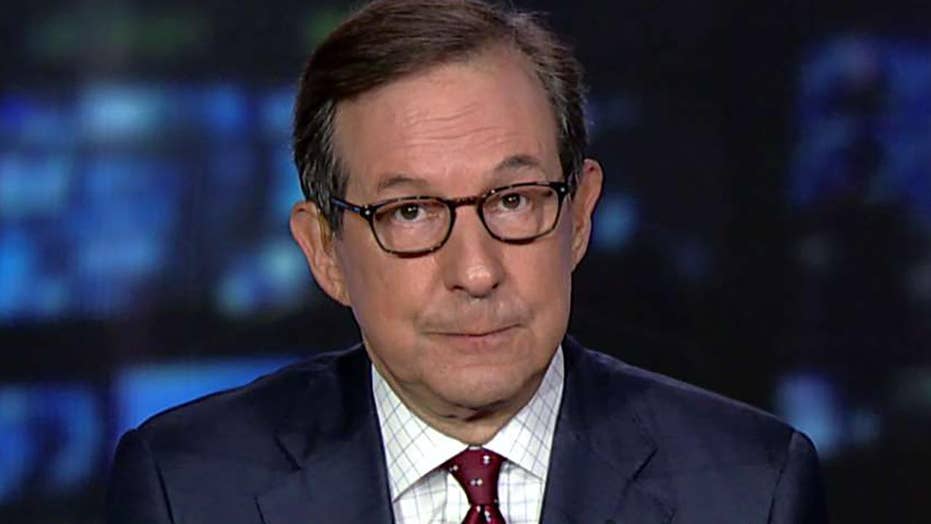 Chris Wallace: We seem to be heading for a party-line vote on impeachment

The Constitution makes bribery a predicate for impeaching and removing a president. House Intelligence Committee Chairman Adam Schiff is pushing the theory that President Trump has committed impeachable bribery because, as Schiff sees it, the president’s conduct violates a subsection of the federal bribery statute.

As in most criminal statutes, Congress includes several crimes in the bribery law. The offenses have gradations of seriousness, ranging from directly paying a public official a lavish bribe, to a public official’s indirectly agreeing to receive (but not ultimately receiving) some “thing of value” to be influenced in some official act. Like some of the lesser bribery offenses, the one Schiff is homing in on does not require an actual bribery (in the sense of an actual payoff).

Specifically, he is accusing the president of making a “corrupt demand.”

Under the law, if a public official, with corrupt intent, demands that someone provide him a bribe (a “thing of value”) as a condition for performing an “official act,” that is enough to prove guilt, even if the official drops the demand before something of value is exchanged.

The Democrats’ theory is that Trump, intending nothing other the advancement of his own political interests (i.e., improving his 2020 reelection chances), corruptly demanded that Ukraine conduct investigations of his political rivals in exchange for two official acts — viz., granting a White House visit for Ukrainian president Volodymyr Zelensky and transferring $400 million in military aid authorized by Congress to help Ukraine defend against Russian aggression.

Schiff theorizes that this statutory bribery crime was complete when the demand was made; it makes no difference that the demand was dropped, and the Ukrainians got their aid. (Zelensky has not yet visited the White House, but Trump did meet him publicly at a session attendant to the annual U.N. festivities in September.)