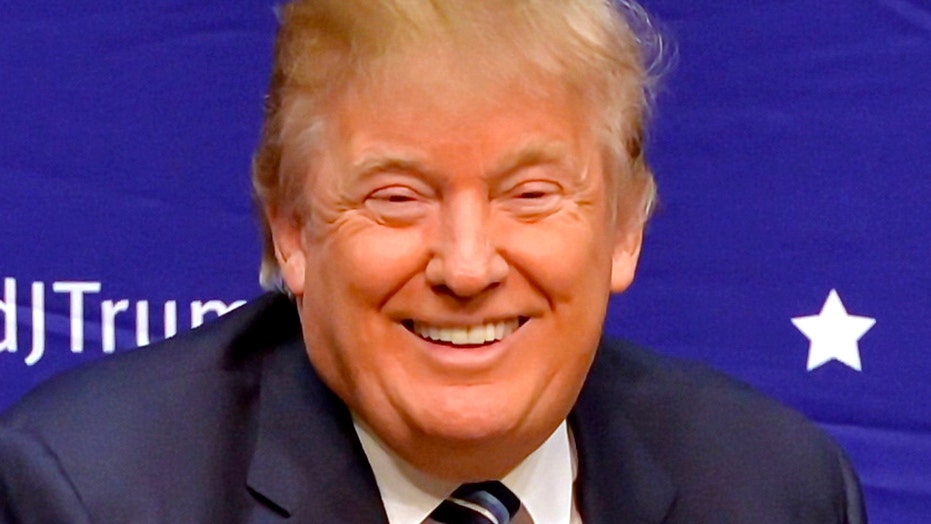 Republicans agree with Trump: The illegals must go

The Dispatch: A Fox News poll shows 52 percent favor deporting the illegals back to their home countries. And yet the Republican Establishment seems hell-bent on pushing for amnesty.

Most Americans agree with Donald Trump -- the illegal aliens have to go. Head 'em up, move 'em out.

A new Fox News poll shows 52 percent of the nation favors deporting the millions of illegals back to their home countries. Republicans and Democrats support Mr. Trump’s plan.

But the numbers among Republicans are astronomical. Seventy percent agree with Mr. Trump -- a super-majority.

So why does the Republican establishment continue to support pro-amnesty candidates?

“This whole idea of preying on people’s deep-seated fears of what the future looks like is not going to work as a campaign tactic over the long haul,” he told CNN.

In remarks reported by The New York Times, Jeb asserted his long-held belief that illegals were violating American sovereignty because of an “act of love.”

"This is the world we are in, when you can’t express a pretty commonsense thing," Jeb said. "The great majority of people come here want to provide for their family."

But the truth is that Jeb's position on the illegals is at odds with the overwhelming majority of Republican voters.

And so is Marco Rubio -- who may or may not favor amnesty -- depending on which day of the week it is.

Americans are frustrated -- they see illegals taking away our jobs. They see our tax money funding sanctuary cities and funding social programs that a good many legal citizens don't have access to.

They see a government that turns a blind eye to the illegals as they murder American citizens and pillage and plunder local economies.

They see a White House that favors the illegals over immigrants who are trying to enter the United States legally.

Republican voters are sending a very clear message to their presidential candidates.

President Obama lived up to his promise to fundamentally change our nation. And now we want a president who will change it back.