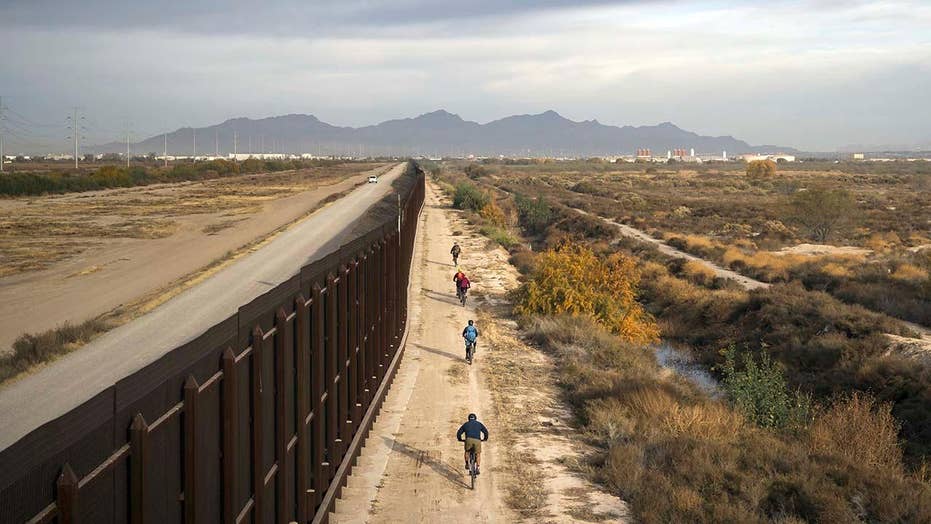 Court rules that the Trump administrations asylum seeker policy can remain in effect.

President Trump won a victory but our nation came out the loser Tuesday when an appellate court ruled that the Trump administration can send immigrant asylum seekers back to Mexico while they wait for a court ruling on their asylum requests.

The Ninth U.S. Circuit Court of Appeals ruled that President Trump’s recently implemented “Remain in Mexico” policy may continue while court challenges to the policy proceed. Under the policy, asylum seekers at the southern border may be sent back to Mexico until a U.S. immigration court rules on their eligibility for asylum.

This waiting period could last years, because our immigration courts are understaffed and overwhelmed with migrants.

As The Washington Post reported earlier this month: “The U.S. immigration court system is facing a backlog of 850,000 cases, and it has fewer than 450 judges nationwide to handle them.” The backlog has grown by more than 200,000 cases since Trump took office.

“Remain in Mexico” is a unilateral action that undermines America’s moral standing in the world and runs counter to our core values as a nation of immigrants. And it endangers vulnerable men, women and children coming to America hoping for a new beginning.

Through April, the Department of Homeland Security said it had returned more than 1,600 migrants to Mexico this year while their requests for asylum progress. The number has increased since then and will continue to do so.

The policy of sending asylum seekers to Mexico is now likely to expand along the border and to more people than just those from Guatemala, Honduras and El Salvador – a region known as the Northern Triangle of Central America.

A fundamental tenet of asylum, set by the United Nations, is that no country should expel or return, “a refugee in any manner whatsoever to the frontiers of territories where his life or freedom would be threatened on account of his race, religion, nationality, membership of a particular social group or political opinion.”

The Trump administration’s attempts at deterring unauthorized immigration are dramatic and grab headlines, but they don’t work.

The Trump policy of sending asylum seekers to Mexico doesn’t align well with that U.N. policy. This makes it harder for us to demand that other nations follow U.N. policies we agree with.

Of course, not everyone who requests asylum in the U.S. should be granted permanent protection. But all migrants should be able to go through the asylum process safe from the violence and persecution they fled.

Mexico is not designated as a safe third country for migrants, and for good reason. Its homicide rate is in the Top 20 globally. Already, migrants in Mexico have been victims of crimes – including murder – according to news reports.

The Ninth Circuit’s decision allows the Trump administration to force migrants to wait in what has become an increasingly unstable and dangerous region.

Even if Mexico seeks to provide humanitarian visas and work authorization, asylum seekers there are in a precarious situation – one that leaves them vulnerable to drug cartels and other criminal elements.

I haven’t just read about this terrible situation. I’ve seen it.

Earlier this year, I visited migrant shelters in Ciudad Juarez in Mexico before “Remain in Mexico” was implemented at the levels we see now.

At Casa del Migrante in Ciudad Juarez, I saw a shelter caring for hundreds of men, women and children. It received donations by the vanload, but it was still forced to turn some people away.

The Trump administration’s attempts at deterring unauthorized immigration are dramatic and grab headlines, but they don’t work.

Newly released statistics from the Department of Homeland Security show that more than 109,000 people were apprehended in April, including those trying to cross between ports and asylum seekers who turned themselves in legally at ports of entry. The numbers are the highest in more than a decade.

And President Trump’s announced plan to cut off aid to Central American countries would only make things worse. It would lead to increases in migration to the U.S. as the situation in El Salvador, Guatemala and Honduras worsens.

Common sense tells us that if we want fewer refugees leaving the Northern Triangle, we should increase aid to those nations so they can improve living conditions, create jobs, reduce crime and increase educational opportunities for their people. This could significantly reduce the number of people who want to leave their home countries and their families and friends to come to the U.S.

We need a thoughtful short-term and long-term strategy that leverages America’s power and influence to cut the flow of unauthorized immigrants from south of the border.

We can better communicate via a public information campaign in Mexico and other Central American countries to help would-be asylum seekers know if they are eligible before they begin the long trek north. We could make it possible to apply for asylum or refugee status in those countries as well as at our border.

Our government could also partner with Northern Triangle countries and with Mexico in the fight against human smuggling operations. Put the bad guys out of business so they don’t keep profiting from the confusion about American policy that the president is helping to sow.

In the near term, we can increase resources for immigration courts and within Health and Human Services’ Office of Refugee Resettlement, so that asylum claims are processed faster and more humanely by immigration judges allowed to use their expertise. Everyone deserves a fair hearing, even if they ultimately are not allowed to stay.

Sooner rather than later our leaders need to put aside politics and put in place a real strategy to respond compassionately to the world’s most vulnerable people, ensure border security especially at ports of entry, and create a functioning legal immigration system.

Only with pragmatic solutions such as these will we make meaningful progress toward lowering the number of asylum seekers. And at that point, we will look back at a policy like “Remain in Mexico” and see it as both a practical and moral failure.