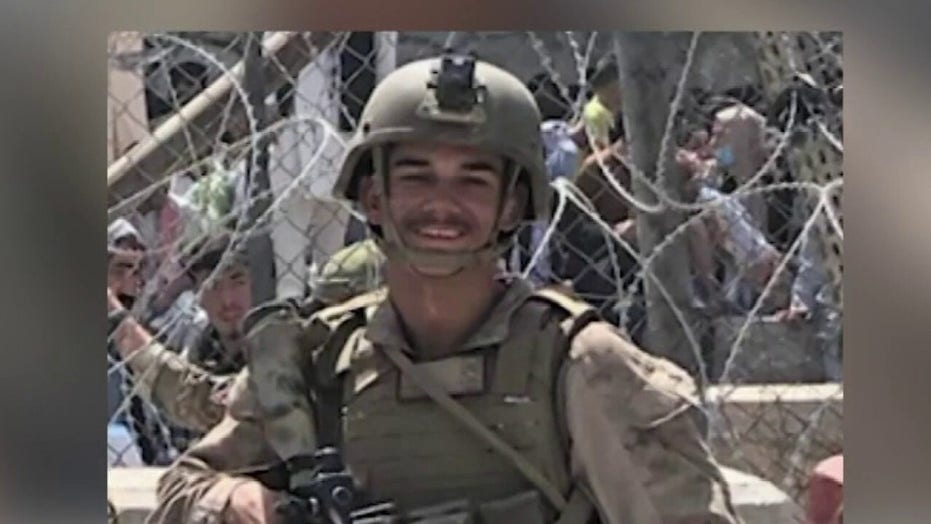 Fox News' Doug Luzader has the latest on the U.S. service members killed in the Kabul airport terror attack

August 26th, 2021 is a day Americans must never forget. It’s the day 13 Marines, soldiers, and Navy Corpsmen, would make the ultimate sacrifice in Afghanistan.

They gave their lives so others may live, the most noble form of selflessness human beings will ever know. They did everything we asked of them, left their families and worldly possessions behind to serve a cause bigger than themselves.

War is messy, inhumane, and hard to understand, but what is unfolding before our eyes in Afghanistan is not just the fog of war, it’s an utter display of incompetence from the commander in chief, President Joe Biden.

How do we tell 13 new Gold Star Families that the president did all he could, when we know he didn’t? American servicemembers were positioned outside of Hamid Karzai International Airport (HKIA) just feet from their Taliban and ISIS-K enemies. They were outfitted with small arms and individual protection, pitted against an enemy that was just gifted thousands of vehicles, heavy weapons, and warfighting equipment as a result of the Biden Administration’s cowardly incompetence and hasty withdrawal.

We don’t have a leader in the White House, we have a social activist 20 years past his prime. Two decades of blood and treasure sacrificed in Afghanistan, and in just weeks President Biden squandered every American advantage and discredited our reputation among world leaders. 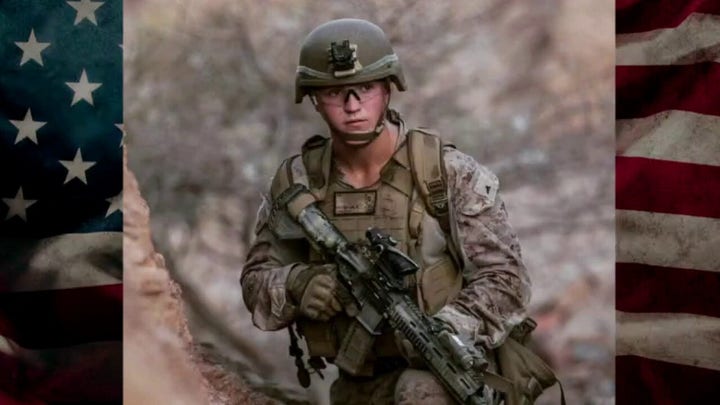 President Biden doesn’t just owe the American people answers on why this mission was so catastrophic, he needs to be held accountable for what he and his Cabinet have done.

I have no faith in President Biden, Secretary of Defense Lloyd Austin, or Secretary of State Anthony Blinken.

At every juncture they’ve been wrong, and it is past time that Americans demand that their inability to discharge their duties does not result in additional loss of American lives.

President Biden should immediately terminate the Secretaries of Defense and State, and members of Congress on both sides should demand President Biden’s resignation.

No options should be off the table to prevent this administration from making another consequential and disastrous foreign policy decision.

If President Biden will not resign, legally removing him from office must be considered. The 25th Amendment should be considered, as should impeachment.

The Taliban is growing more violent, ISIS-K’s malign influence is growing in the region, we’ve got American citizens and servicemembers in harm’s way, all the while America has a remarkably incapable president at the helm.

Republican Roger Williams represents the 25th Congressional District of Texas, which includes Fort Hood, in the U.S. House of Representatives.