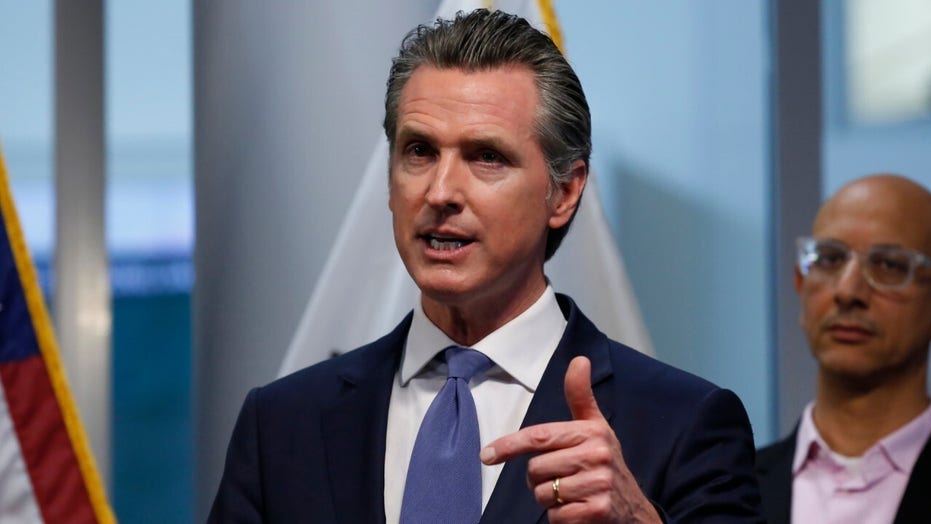 Are authoritarian regimes inherently better at fighting pandemics? China appears – after months of delay and deception – to have brought its domestic outbreak under control, but COVID-19 (the disease caused by the novel coronavirus) continues to spread rapidly elsewhere.

Other countries’ experiences suggest that stopping the disease will require aggressive measures to control public movement. Americans could be forgiven for wondering whether our legal tradition, with its focus on individual rights, will hamper our response.

It is also important not to overlook our democratic system’s advantages in responding to pandemics and other emergencies.

with China’s focus during the critical early days of its coronavirus outbreak on punishing whistleblowers and suppressing information about the virus and response.

If coercive measures are needed, they should be a last resort and must be used carefully to avoid triggering public resistance and undercutting social solidarity. Public health professionals emphasize that voluntary responses such as self-isolation (where adequate) are preferable to coercive measures such as large-scale quarantines, which may have unintended consequences. 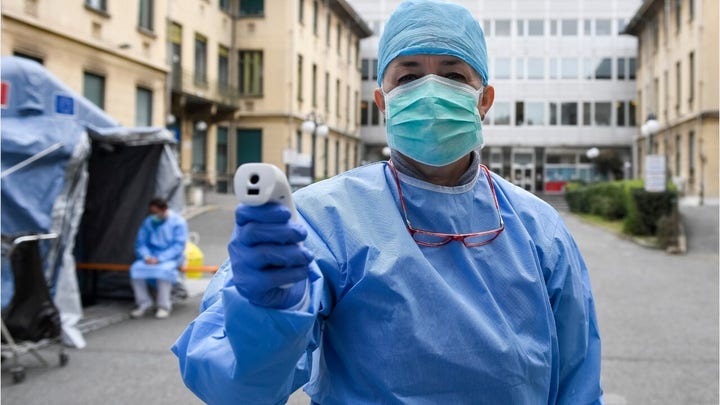 Coercion is unlikely to succeed on a massive scale, particularly if poorly explained measures trigger public resistance or panic. By contrast, encouraging and relying on social solidarity reduces the burden on governments to enforce needed restrictions.

Governments must also ensure that quarantines or other measures appear equitable and rest on clearly articulated ethical principles.

In 1892, after several ships inbound from Europe reported deaths at sea from cholera, New York quarantined thousands of steerage-class passengers on harbor islands in crowded, unsanitary conditions. Cabin passengers rode out the quarantine in their staterooms. Society has evolved, and it is unlikely that a similarly inequitable control regime would be accepted today.

Ultimately, however, the Constitution allows public health officials to impose mandatory quarantines, isolation, or other measures needed to stop an epidemic.

In a 1905 case, Jacobson v. Massachusetts, the Supreme Court held that a Massachusetts town could require all inhabitants to be vaccinated during a smallpox epidemic. The court explained that the “liberty secured by the Constitution of the United States does not import an absolute right in each person to be, at all times and in all circumstances, wholly freed from restraint.”

During a disease outbreak, the urgent need to protect public health prevails, the high court ruled, stating: “Upon the principle of self-defense, of paramount necessity, a community has the right to protect itself against an epidemic of disease which threatens the safety of its members.”

“The State is entitled to some latitude,” U.S. District Judge Kevin McNulty of New Jersey wrote, “in its prophylactic efforts to contain what is, at present, an incurable and often fatal disease.”

Another judge noted that a temporary quarantine, “limited in duration to the incubation period of a virus responsible for an epidemic that killed over 11,000 individuals, was not objectively unreasonable.”

Fortunately, modern hygiene and medicine have reduced the prevalence of infectious disease, making quarantines and mandatory isolation unfamiliar to modern Americans. But these methods of epidemic control have deep roots in American history.

Quarantines against smallpox – a terrifying menace in the colonial era – began as early as 1622. Massachusetts passed the colonies’ first quarantine law in 1647.

After independence, coastal states adopted quarantine statutes requiring ships’ passengers and crews to remain aboard until enough time had passed for any disease to appear.

The grim heyday of isolation and quarantines arrived in the late 19th century, when rapid urbanization outran sanitation, hygiene and public health capacity.

During an 1892 cholera outbreak, for example, the city quarantined 1,200 Russian Jewish and Italian immigrants (of whom 1,150 were initially asymptomatic) in unsanitary conditions. Many died.

The notorious “Typhoid Mary” – Mary Mallon, an asymptomatic typhoid carrier who refused to stop working as a cook (and thus infected others) – lived the last 23 years of her life in compelled isolation on an island in the East River.

Forcible isolation of disease carriers has since become far less common in the United States, but it has never vanished altogether.

In recent years, the most commonly used isolation laws have been tuberculosis-control statutes that authorize the detention of recalcitrant TB carriers who refuse to follow treatment instructions.

California’s law, for example, permits authorities to detain TB carriers who present a substantial likelihood of transmitting the disease to others, including those who refuse to take medication or follow infection-control precautions.

The key lesson for officials and citizens is that, as Benjamin Wittes and I have written, “in this area, the necessary bounds the lawful.”

Courts would be likely to intervene only if a measure were “arbitrary, unreasonable” or went “far beyond what was reasonably required for the safety of the public” we wrote.

Mandatory quarantines, isolation, or other coercive measures should be based on the best available scientific evidence, and should be clearly explained to the public.

If officials heed these principles, measures needed to control COVID-19 will find support from the American people and the law.

Adam Klein is chairman of the Privacy and Civil Liberties Oversight Board, an independent federal executive branch agency tasked with ensuring that efforts to protect the U.S. from terrorism appropriately safeguard privacy and civil liberties. The views he expresses are his own and do not necessarily reflect the views of the U.S. government, the board or any other board members.