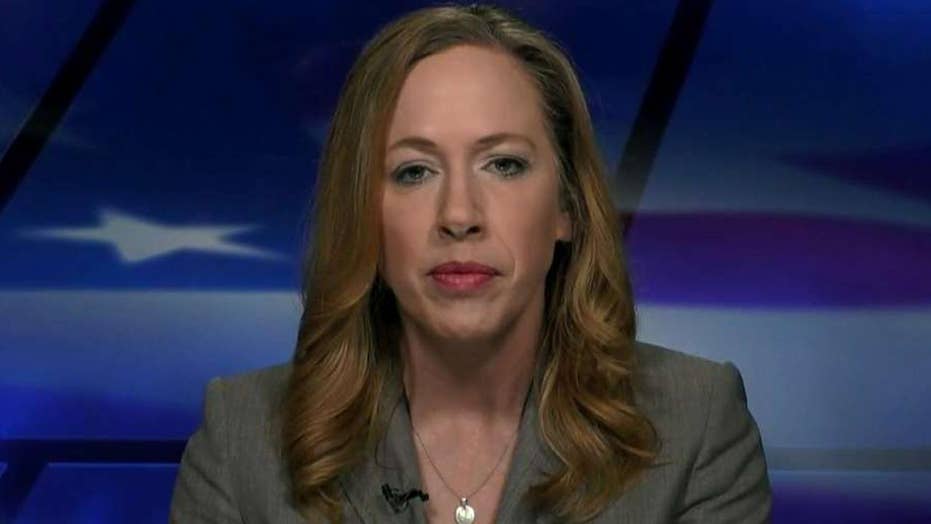 Strassel: Iran escalation has exposed Democrats' lurch to the left on foreign policy

To paraphrase Santayana, Democrats who refuse to acknowledge Hillary Clinton’s failures in the 2016 election were always doomed to repeat them. Why is their primary field littered with the failed bids of woke candidates? Why is #WarrenIsASnake trending on Twitter? Because identity politics remains a political loser.

That’s the takeaway from the rapidly narrowing Democratic field, and smart liberals warned of it after 2016. Mark Lilla, writing in the New York Times, faulted Mrs. Clinton for molding her campaign around “the rhetoric of diversity, calling out explicitly to African-American, Latino, LGBT and women voters at every stop.” Successful politics, he noted, is always rooted in visions of “shared destiny.”

Progressives heaped scorn on Mr. Lilla—one compared him to David Duke—and doubled down on identity politics. Nearly every flashpoint in this Democratic race has centered on racism, sexism or classism. Nearly every practitioner of that factionalist strategy has exited the race. Mr. Lilla is surely open to apologies. 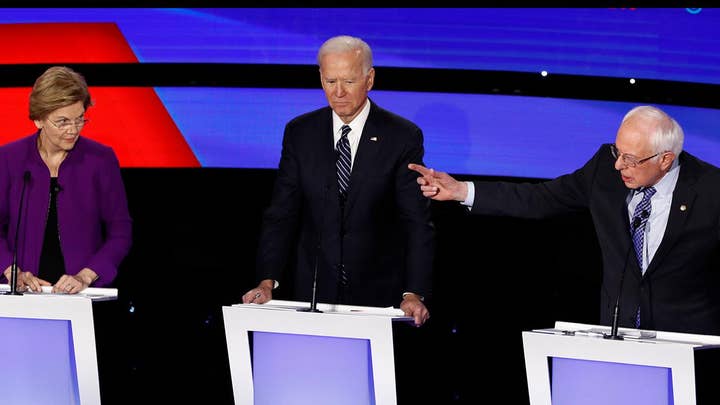 Kamala Harris created the first big viral moment when she tore into Joe Biden, absolving him of being a “racist” even as she accused him of working with segregationists to oppose school busing. Sen. Kirsten Gillibrand didn’t hold the race card but ran a campaign about “women’s equality,” attacking any Democrat who didn’t measure to her standards on abortion, child care and violence against women.