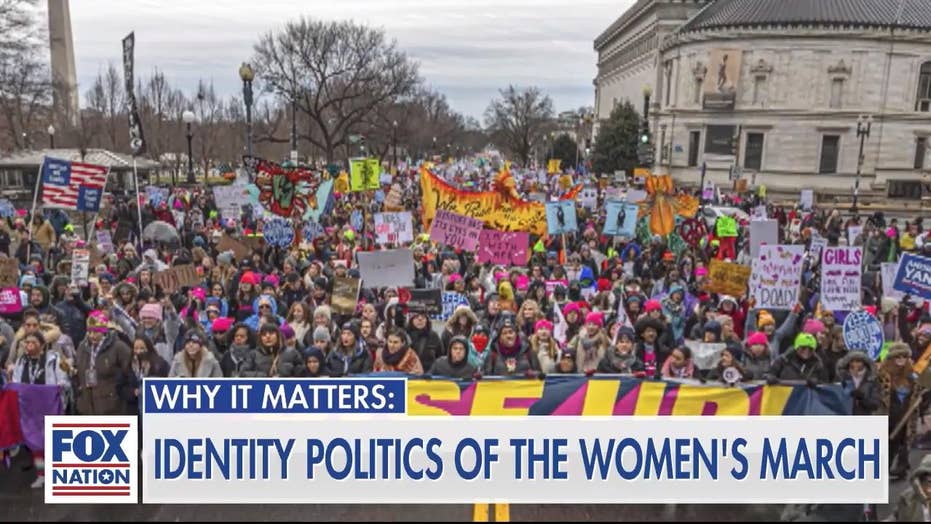 There was media hand-wringing over and varying explanations for the apparently disappointing turnout at the fourth annual Women's March in Washington DC on Saturday.

But Fox News political contributor and Fox Nation host Tammy Bruce said that the sputtering of the allegedly pro-woman movement comes as no surprise because the cause was intellectually dishonest from the start.

"This has been political and partisan all along. It had nothing to do with women or women's rights or women's welfare. It was about getting rid of a political opponent, obsessing on a man," said Bruce on her Fox Nation show "Get Tammy Bruce" on Tuesday.

In the run-up to the rally, a headline on Glamour.com read, "The Women's March 2020 Is This Weekend. Go, So You Don't Have To Go Next Year," and the article noted that the attendance "seems dinky and almost embarrassing, like showing up to your high school reunion and finding yourself in a sparsely filled gymnasium."

"The turnout for the main march in D.C. was an estimated 10,000 people now," said Bruce. "Compare that to the first march after the outrage of Trump's inauguration, when nearly 500,000 showed up in that town alone with their little pink hats and poster boards galore."

According to NPR, the relatively smaller crowds can be attributed to "changes in leadership and questions about inclusivity," but Bruce argued that it is also about something else.

"The funny thing about the march is that it isn't really about women at all, is it?" she said. "They've made it all about a man -- playing the identity politics game all along the way." 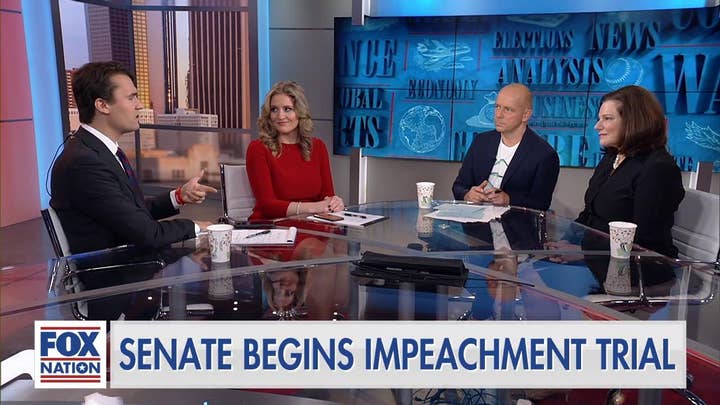 Madonna delivered one of the most provocative speeches following the president's inauguration.

She said, "Welcome to the revolution of love. To the rebellion. To our refusal as women to accept this new age of tyranny. Where not just women are in danger but all marginalized people."

"None of those things happened," Bruce noted. "In fact, the opposite has occurred since President Trump's election... We have the lowest unemployment rate for women in the nation's history. And that, of course, is also the case when it comes around to all socioeconomic groups. It is a remarkable turn of events."

"You can suddenly imagine what the future could be -- that is unlimited," concluded Bruce. "That is not the message when it comes to the Women's March... We know what will make our future better. And the failure of the Women's March speaks to all of those things. And that's why it matters."