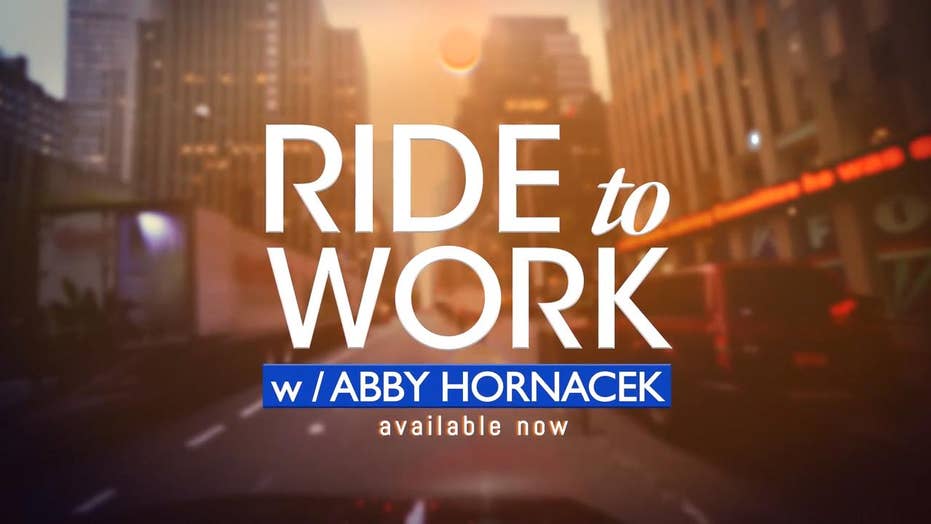 In one of Fox Nation's most popular new series, Abby Hornacek takes viewers behind the scenes as she catches up with Fox News hosts on their commute to work, leaving no topic off the table.

A recent "Ride to Work" episode featured the host of "Watters World," Jesse Watters, where he covered it all, from his upbringing in Philadelphia to his passion for the violin, and everything in between -- including the new hairstyling "trick" he picked up while on the set.

At one point during the ride, Hornacek called Watters' mom to ask about her experience raising one of America's favorite TV hosts -- a period which Mrs. Watters called "among the most challenging in their lives." Mrs. Watters' texts to her son, usually disapproving of his political commentary, have been a hit in recent years on "The Five."

"He has always been difficult," she joked to Hornacek.

The two made a quick pit-stop as they neared their destination, where the hosts had the chance to clone themselves at a 3D printing shop.

"I don't think the world can handle another Jesse in it," said Hornacek. 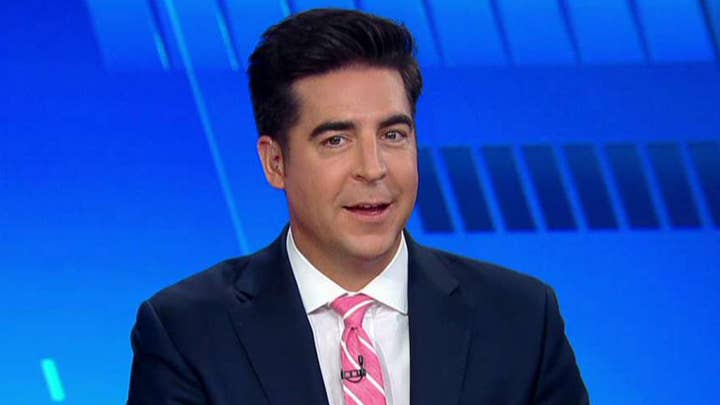 To watch more from Hornacek as she navigates the streets of New York with an all-star cast including Bill Hemmer, Greg Gutfeld, Todd Starnes, Melissa Francis and more, visit Fox Nation and join today.