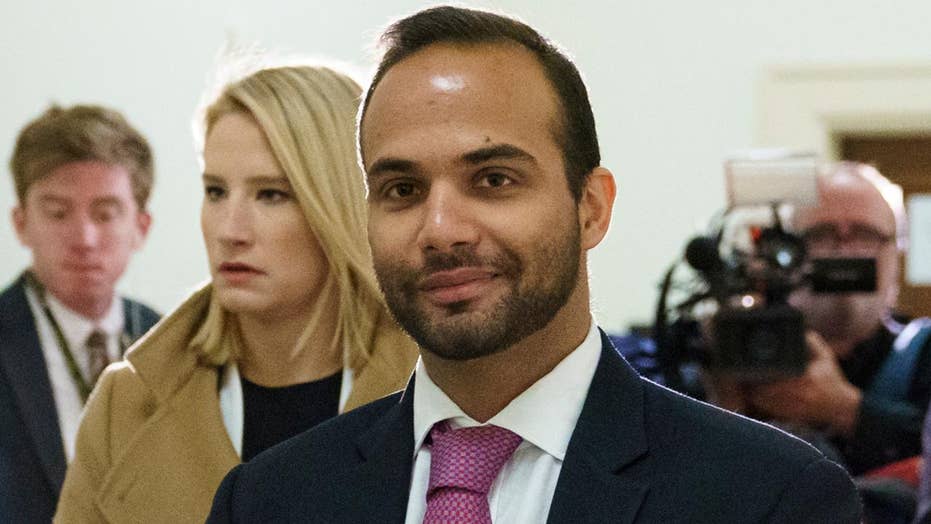 The Washington Post was hit this week for questioning whether the Katie Hill saga would have happened to a man, after many critics pointed out that it has.

In a piece from the Post's female-driven publication "The Lily," staff writer Caroline Kitchener sat down with lawyer Carrie Goldberg and posed the following: "If Hill was a middle-aged man — and not the woman behind 'the most millennial campaign ever' — would she still be in Congress?"

"She is building her reputation. Because she is young — and young-looking — she is having to earn her place. She is already coming from a deficit, having to overcompensate, fighting against preconceived opinions of her being too inexperienced to handle the job," Goldberg told Kitchener. "So certainly this would have a bigger impact on someone of her demographic than a middle-aged white man."

Goldberg added, "Katie Hill was taken down by three things: an abusive ex, a misogynist far-right media apparatus, and a society that was gleeful about sexually humiliating a young woman in power. None of those elements would be here if it were a male victim. It is because she is female that this happened."

Many critics had a quick response, pointing to Republican ex-Reps. Joe Barton of Texas and Chris Lee of New York.

In 2017, Barton announced he would not seek reelection as a Texas congressman after a nude photo and lewd text messages he had sent to women amid his divorce had surfaced.

"While separated from my second wife, prior to the divorce, I had sexual relationships with other mature adult women," Barton said in a statement at the time. "Each was consensual. Those relationships have ended."

He continued, "I am sorry I did not use better judgment during those days. I am sorry that I let my constituents down."

Back in 2011, Lee resigned as a New York congressman after flirtatious emails and a bare-chested selfie emerged from an extramarital affair that spawned from Craigslist.