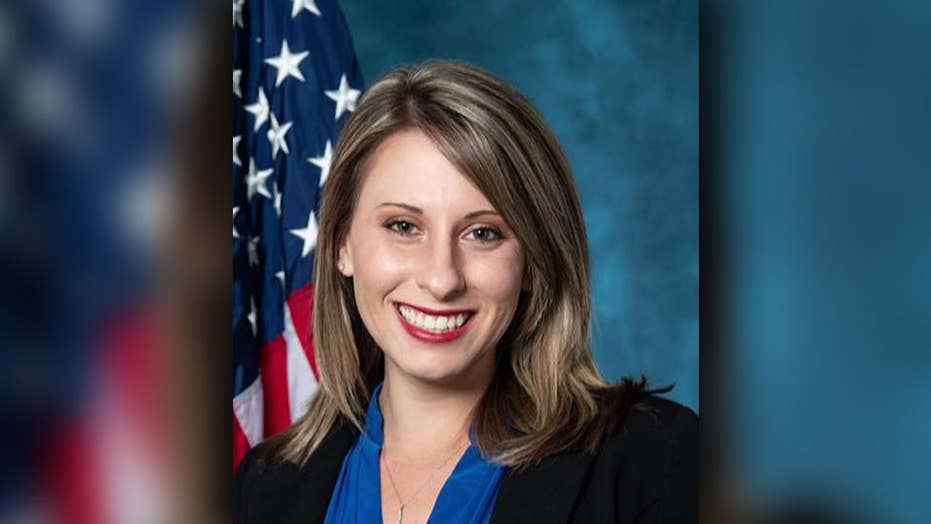 Multiple media outlets rushed to the defense of Rep. Katie Hill, D-Calif., after she announced her resignation amid reports of inappropriate relationships with staffers, with some media figures even calling her a "victim" of revenge.

Earlier this month, RedState first reported that Hill, who is openly bisexual, previously had been involved in a "throuple," or a three-person relationship, with a female campaign staffer and her estranged husband Kenny Heslep, who has since filed for divorce. Hill also was accused of having an affair with her congressional legislative director, Graham Kelly. That allegation prompted a House Ethics Committee investigation.

Both RedState and The Daily Mail obtained text messages and intimate photos of Hill and the campaign staffer, some showing Hill undressed with one of them showing her holding a bong. 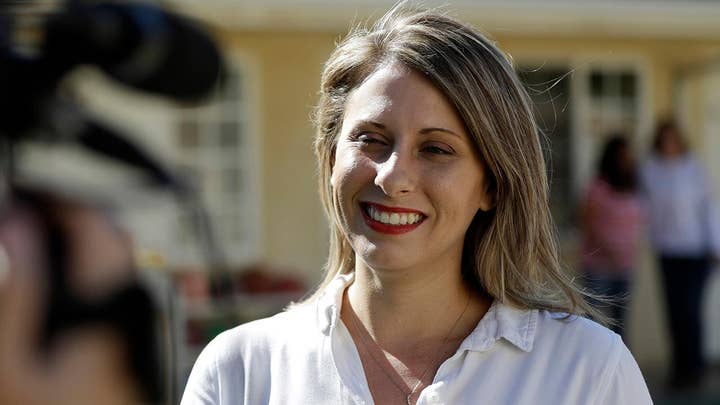 Hill admitted last week she had a relationship with her campaign staffer, which she herself described as "inappropriate" in a letter to constituents, pointing to her "abusive marriage" as her reasoning. She repeatedly denied she had an affair with her congressional staffer.

On Sunday, Hill announced that she was resigning from Congress.

However, there has been a strong focus on the element of the leaked nude photographs in comparison to the reports of "inappropriate" relationships.

MSNBC host Chris Hayes, so far the only star on his network to address the controversy during primetime, pointed to Hill's youthful age of 32.

"There’s going to be a generation of members of Congress and politicians where there are thousands of images just around," Hayes said Monday night. "And, it's like -- we’re going to have to decide as a society if we’re going to let that be a permanent source of blackmail, that every person who has a grudge out for you for the rest of your life, who you have dated in college and then you go on to be a Democrat and then they'll be a Republican, to bring you down with."

In a piece published on CNN's website called "The curious case of Katie Hill," political writer Brandon Tensley argued, "There's plenty to parse regarding the news about Hill. But one of the most important elements is this: Forgiveness, when it comes to the messiness of politics, is a privilege not evenly distributed. More specifically, it's disproportionately withheld from women and Democrats."

"As visible as the theme of impunity for male misbehavior has become in the past couple years, so, too, has the power of women's anger at the world's many gendered injustices," Tensley continued. "This rage is no longer a cause for shame but rather a cause for its own weaponization." 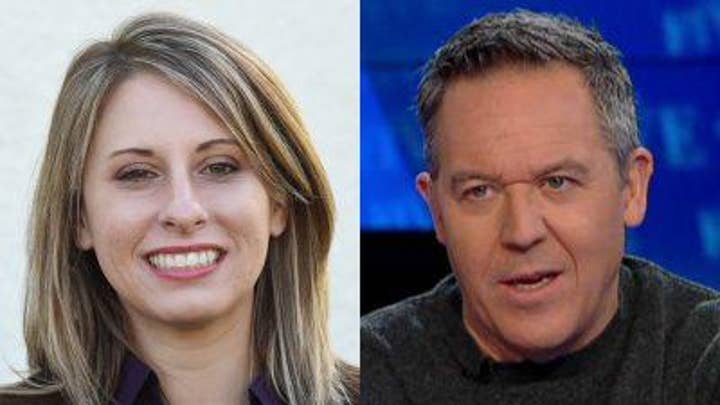 Medium columnist Jessica Valenti went even further, claiming Hill "is being punished for a crime she’s the real victim of," by the "same forces that enabled" disgraced film mogul Harvey Weinstein.

The self-described "feminist" columnist pointed to Weinstein's recent public appearance in New York City where he was confronted by a female comedian and other hecklers.

"How effective can #MeToo be if a serial rapist can still function in polite society? The same goes for Hill," Valenti said. "It’s wonderful that America voted in a record number of women, but to keep them there, we need to be able to defend them from the kind of sexist attacks that women in power are most vulnerable to."

Time offered a similar assertion, reporting that Hill was the "first millennial lawmaker to resign because of nudes." But, in the analysis from Time's national correspondent Charlotte Alter, she argued that the Hill scandals shed light on the "tricky nuances of workplace relationships" amid the #MeToo era.

"The cultural reckoning with sexual harassment has cast a pall over many workplace relationships, and especially those between a boss and a subordinate," Alter wrote. "According to the new code of ethics, consent is impossible when there is a power imbalance involved. But it’s worth noting that in Hill’s case, no victim has come forward to allege abuse."

An op-ed published in The Guardian called Hill's resignation a "travesty," decrying that "this is not what justice looks like," blaming "homophobia" among other things.

"Hill’s case may seem straightforward: she violated the rules, she abused her office, she has to go. But there’s much more to it, and we should be disturbed at the speed with which Hill was forced out of office before completing a single term," The Guardian columnist Nathan Robinson argued. "The way details of Hill’s sex life have been exposed, and Hill’s claim that her career is being ended by a vindictive husband, should give us serious pause before jumping to conclusions."

While Hill has been laying low in public, she has been very active on Twitter, retweeting the MSNBC clip as well as the pieces published in CNN, Medium, Time and The Guardian, among others defending her.