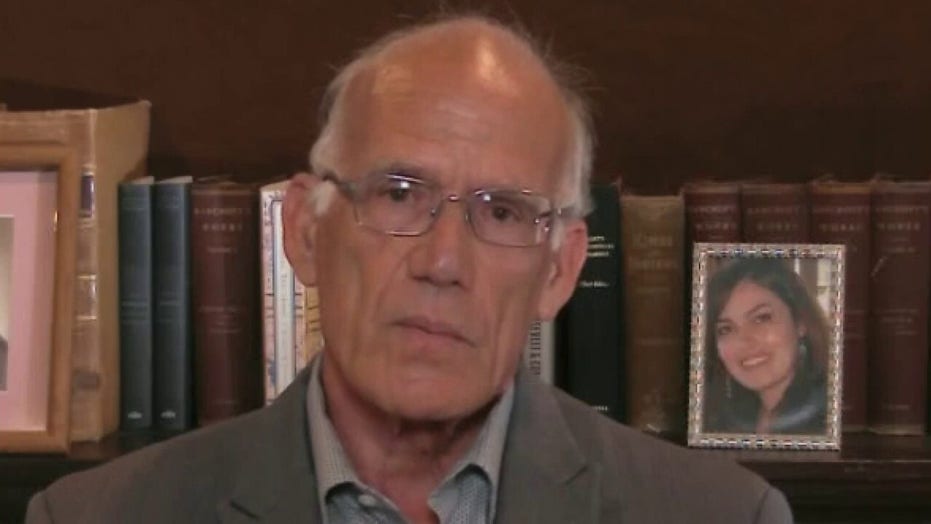 Victor Davis Hanson, a senior fellow at the Hoover Institution, told Fox News’ the “Ingraham Angle” that it appears as though violent protesters have made some kind of “Faustian bargain” with Democrats that will result in the party being owned by those taking to the streets.

Protests have erupted in various cities in the wake of George Floyd's death in police custody and cities like Portland, Seattle and New York have struggled to respond.

He said it is worth noting that these protesters have very few demands outside of defunding police departments. But then, he said, that is “not their purpose.”

Hanson said Democrats see in these protesters their best chance to get President Trump out of the White House after several tries came up short.

He said these violent protesters are essentially telling Democrats they will provide anarchy, chaos and make life even more miserable for the average American still dealing with the coronavirus and the subsequent lockdowns. And that will provide Democrats with leverage going into 2020.

He said Democrats can tell voters that, “We can make it all go away if you just vote for us.”

“And then, in exchange, Antifa and BLM say to the Democrat Party, ‘Now we own you in this Faustian bargain. So when you come to power, this is what we want,’” he said.