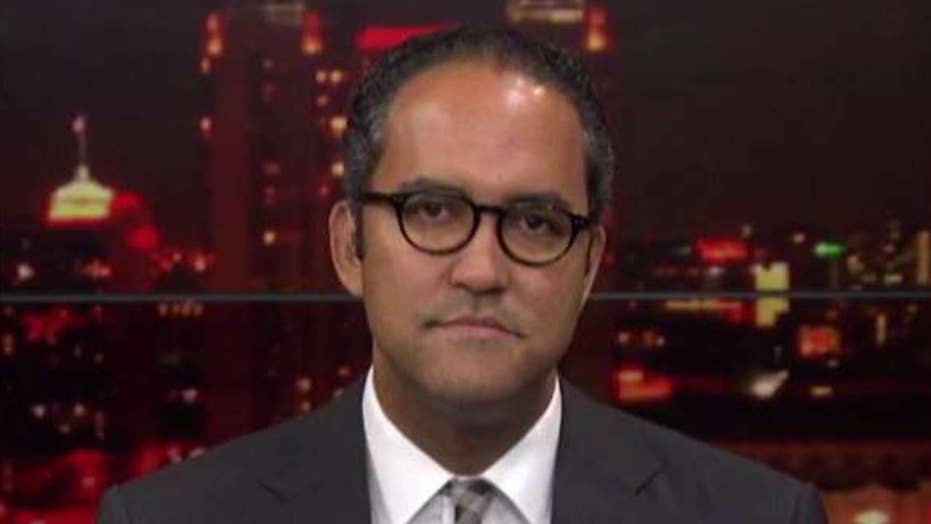 Rep. Hurd: We need to empower people, not the government

Texas Rep. Will Hurd speaks out on his decision to retire, diversity in the GOP on 'The Story.'

Rep. Will Hurd, R-Texas, appeared on Fox News' "The Story" Friday and discussed his upcoming retirement and his future in the Republican Party.

"I'm still a Republican," Hurd told guest host Jon Scott. "Just because I'm not in Congress, [that] doesn't change that. So I'm looking forward to continuing to make sure that the Republican Party looks like America."

Hurd, who announced Thursday he will retire from Congress at the end of his current term, told Scott that he thought the Republican Party "can be more diverse" when pressed on the issue.

Hurd and Sen. Tim Scott, R-S.C., are the only two African-American Republicans in Congress.

When asked about Rep. John Ratcliffe, R-Texas, withdrawing his name from consideration for director of national intelligence, Hurd called Ratcliffe "a friend."  Hurd, a former CIA officer, also said that he hadn't been asked about the job. 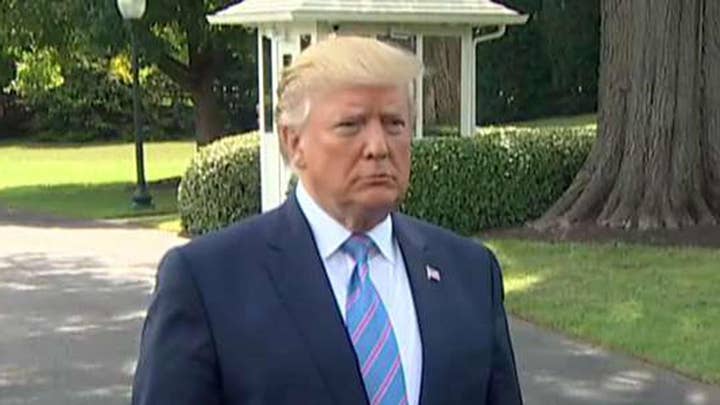 The congressman declined to name anyone he'd like to see nominated for the DNI post but threw his support behind promoting principal deputy director Sue Gordon to acting director for the time being.

The New York Times reported Friday that the White House was planning to block Gordon's ascension to acting director.

Hurd praised the men and women in the intelligence community and credited them for the lack of large-scale terror attacks since Sept. 11, 2001.