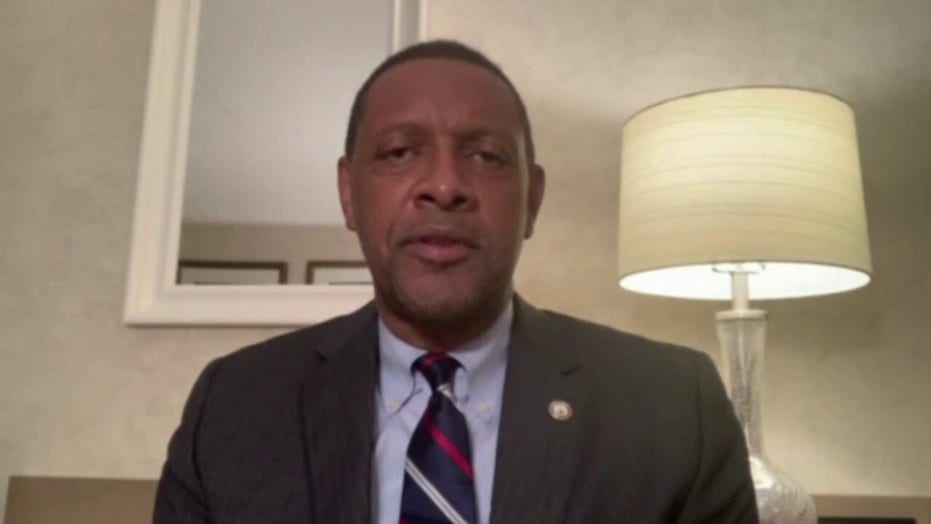 Georgia State Rep. Vernon Jones speaks out against accusation made by MSNBC anchor.

Georgia State Rep. Vernon Jones on Friday reacted to an MSNBC anchor asking him whether or not he was paid to support President Trump's candidacy.

“I was surprised, but, at the same time I know it's very widespread throughout the liberal media and throughout the Democratic Party that African-Americans with independent voices and conservative leanings, there is no place for them and they’re pushed out,” Jones told “Fox & Friends First.”

Jones said that Black people who “attempt to come off of the plantation,” which is a phrase connoting those straying away from the Democratic Party to conservatism, are called a “sellout and shamed” as if they were being paid to do so.

Jones told MSNBC anchor Craig Melvin that he (Melvin) is “paid to shape a liberal narrative” during a heated interview on Wednesday in which the lawmaker took exception to a question about whether or not he’s compensated to support Trump. 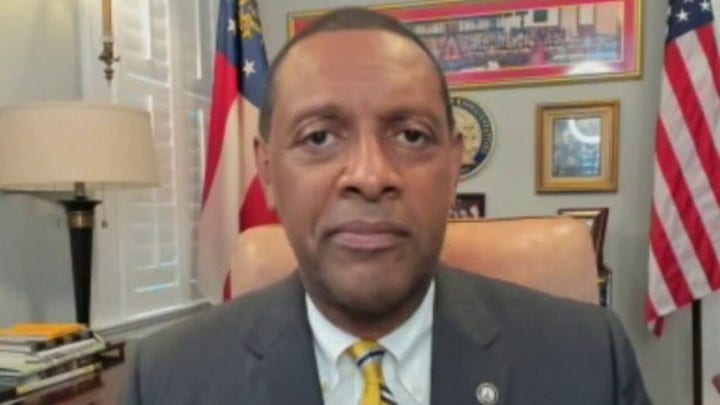 Jones, who a member of Black Voices for Trump Advisory Board, was asked by Melvin if he is paid to support Trump as a Democrat.

"Are you a paid campaign surrogate? Are you being compensated?" Melvin bluntly asked.

Jones then started to discuss how African Americans are expected to oppose Trump, but Melvin cut him off. “Sir, I did not raise your race,” Melvin said as the bickering intensified.

"No, no, wait. Whoa, whoa, whoa. You’re not going to imply that I asked that question because you’re Black," Melvin responded.

Jones would not flinch.

"So don’t ask me that," the lawmaker said. "You only ask me that because I don’t fit your narrative. I don’t want anything from this president. It’s what I can do for my country and you need to accept that many other African Americans and others support this president because of his policies. And to insult me to say am I getting paid, that is disgraceful.

“That’s representative of MSNBC and their narrative to keep Blacks silent who happen to support this president,” Jones added. “Why can’t I be like White liberals or other Whites, nobody questions if they’re getting paid, so do you ask Democrats [if] are they getting paid? Are you getting paid by Joe Biden?” 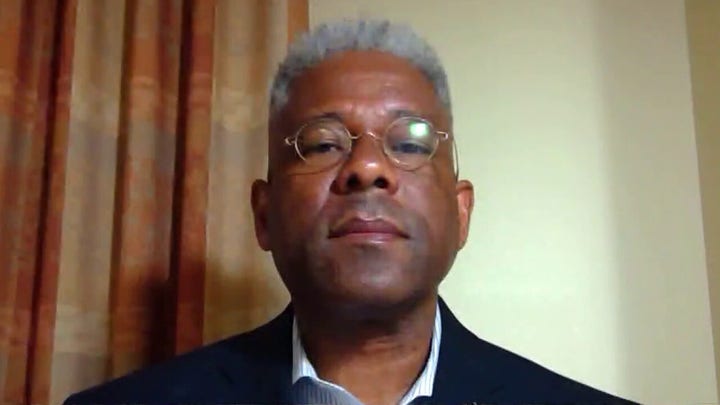 Jones said that Black Trump supporters are showing the “real feelings of the Black community” and that the group of people are not “monolithic.” Jones called it “voter suppression through intimidation.”

“We can vote based on our intellect, based on our experience, who the candidate is, based on principles and based on the policies. That’s the big thing,” Jones said.

“All those myths out there, it’s time that there are cracks in the wall now and more African Americans are coming out.”