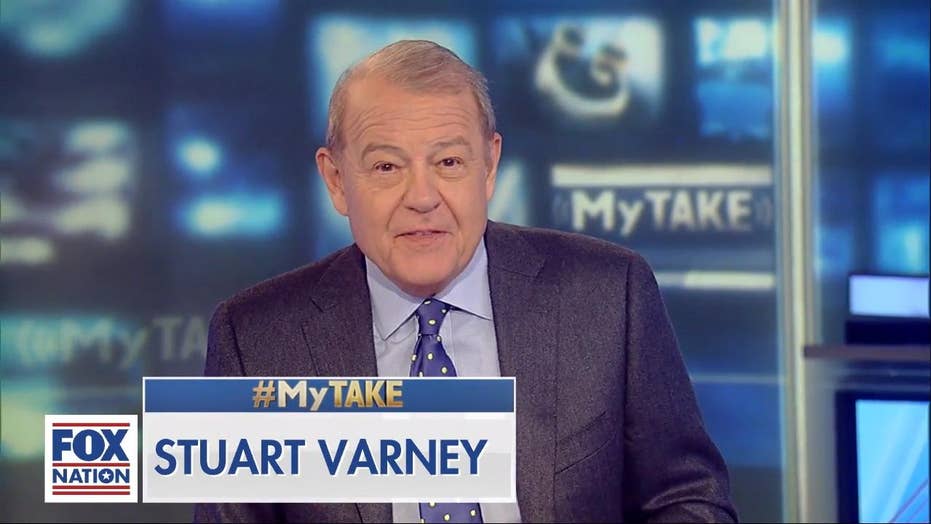 "Maybe I'm jumping the gun, but it sure seems to me that Elizabeth Warren is real close to locking up the Democrat nomination," Varney said on his Fox Nation show, "My Take." "... Look at what's happened just in the last few days. Bernie Sanders has had heart surgery for a blocked artery. All campaign events canceled until further notice,"

A series of polls released this week shows Warren leading Sanders and former Vice President Joe Biden both among national voters and in early primary and caucus states. 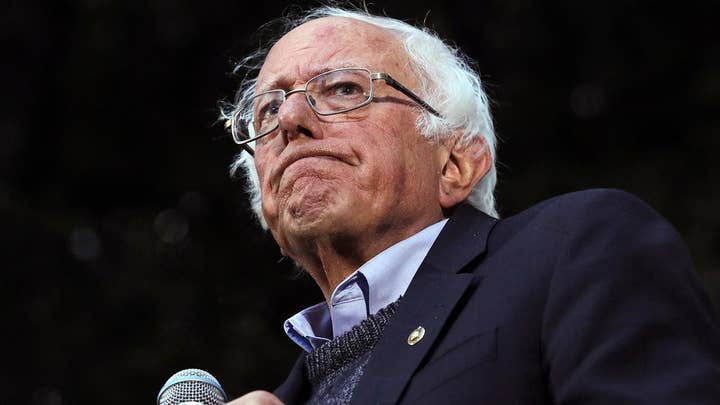 Sanders took a break from the trail this week after he ended up in the hospital with heart complications and underwent an emergency procedure Tuesday to repair a blocked artery, according to his campaign.

"We are canceling his events and appearances until further notice, and we will continue to provide appropriate updates," Sanders' campaign said in a statement.

Varney argued that Sanders' hospital visit lends credence to those questioning whether his age will get in the way of securing a spot in the Oval Office.

"There are now obvious questions about whether a 78-year-old can endure months of exhausting campaigning," he said.

Varney then turned to Biden, who has come under fire since the launch of a formal impeachment investigation against President Trump over the content of a phone call during which Trump spoke with Ukrainian President Volodymyr Zelensky about Biden and son Hunter's business dealings in Ukraine. 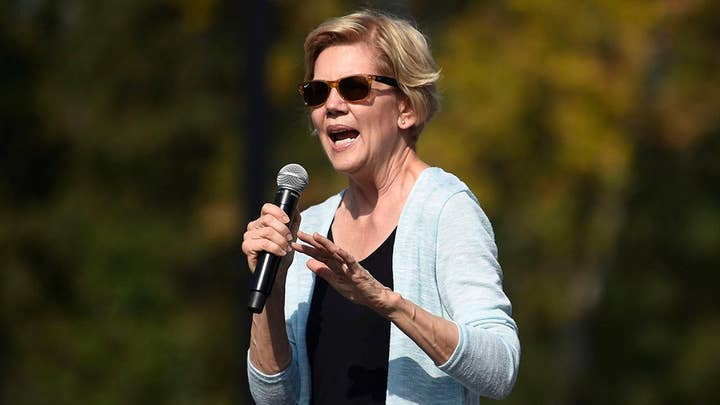 "He is a casualty of the impeachment, he is collateral damage," said Varney. "All the attention given to the Ukraine call has brought back the question about Hunter Biden, and the money he received in Ukraine and China."

"It all happened so quickly," he continued, "but as of now, it's Elizabeth Warren's nomination to lose."

However, Varney said he didn't think Warren could win the general election in November 2020 "for two reasons."

"I don't think Americans will elect as president someone who wants to destroy our economic system," he said. "Elizabeth Warren is a socialist. Her proposals would destroy capitalism, and with it, the prosperity we enjoy today."

Varney said the second reason was due to Warren's "demeanor,"

"Anger is Senator Warren's frequent theme, hating capitalism, the rich, the billionaires, Wall Street -- that plays well to socialists, but on your screens, every day for four years, anger is not so attractive," he said. "... You've got to be good on TV to win these days."

Varney also issued a warning to Democrats, saying they should be "very worried," should "far-left" Warren win the nomination.

"Far-left Warren is now very likely to be the nominee and outside of California and New York, Democrats should be very worried," he concluded.