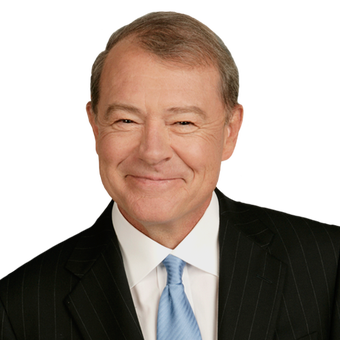 Since joining FNC's business team, Varney has contributed to the network's weekday and weekend business programming including: "Your World with Neil Cavuto," "Bulls & Bears," "Cavuto on Business" and "Cashin' In."

Prior to joining FNC, Varney most recently served as the host of CNBC's "Wall Street Journal Editorial Board with Stuart Varney." Before that, he was a co-anchor of CNN's "Moneyline News Hour." Varney helped launch CNN's business news team in 1980 and hosted many of their financial programs including, "Your Money," "Business Day" and "Business Asia." His reporting and analysis of the stock market crash of 1987 helped earn CNN a Peabody Award for excellence in journalism.

A graduate of the London School of Economics, Varney began his broadcast journalism career as a business anchor for KEMO-TV in San Francisco. 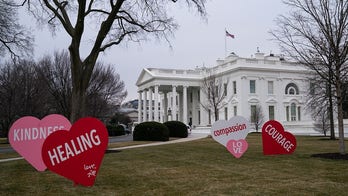 Fox News contributor Joe Concha weighs in on how the media has treated President Biden so far. 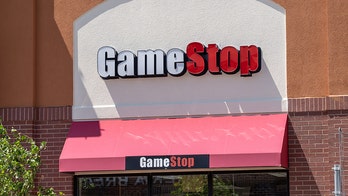 Accuracy in Media President Adam Guillette on media coverage of the GameStop saga, censorship on social media and divesting from Big Tech. 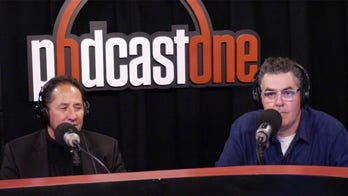 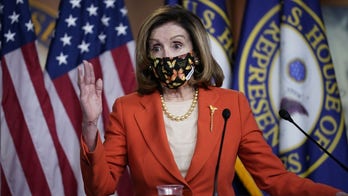 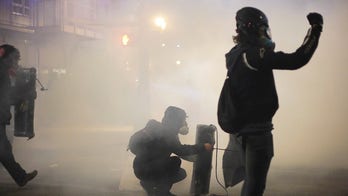 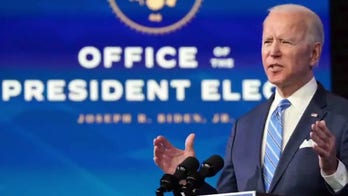 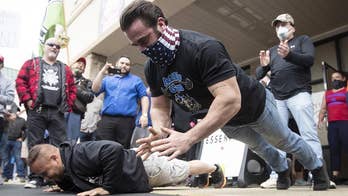 Atilis Gym owner Ian Smith on the future of his gym, which has gained fame this summer for defying state coronavirus restrictions, and working to create a directory of U.S. businesses who are staying open amid the pandemic. 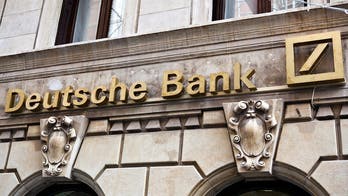 FOX Business host Stuart Varney tells ‘Fox & Friends' we should be encouraging people to stay at home and take care of their family during this time of crisis. 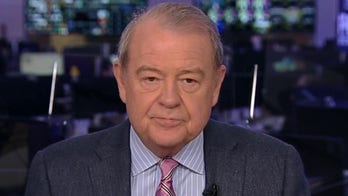