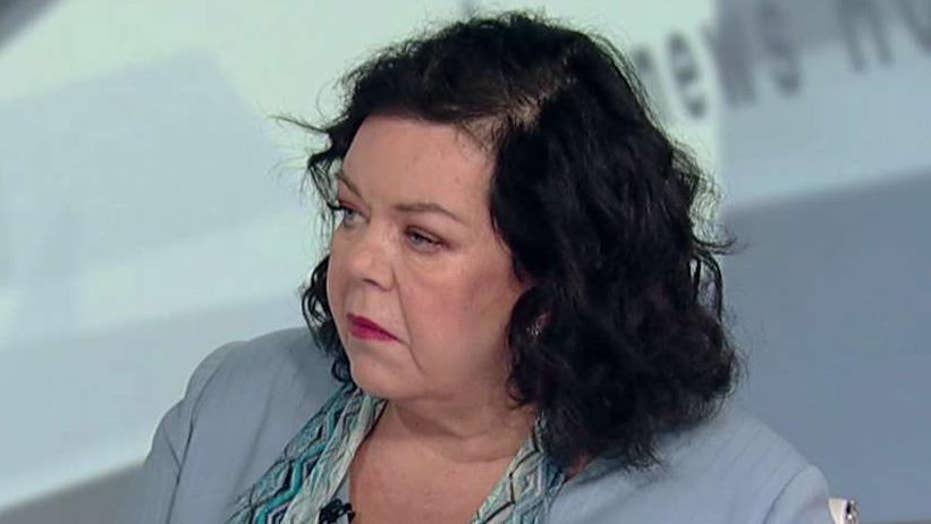 British U.N. Ambassador Karen Pierce on Iran, Syria and the push for diplomacy.

British Ambassador to the United Nations Karen Pierce echoed President Trump's message Sunday to Iran as leaders in Tehran gear up to deal with protesters responding to their government's revelation it shot down a Ukrainian passenger jet.

"The important thing is that... the Iranian government needs to listen to its people and it needs to de-escalate the current situation... that's in their hands," Pierce said Sunday on "America's News HQ."

Hours earlier, Trump issued warnings of his own, tweeting, "To the leaders of Iran - DO NOT KILL YOUR PROTESTERS. Thousands have already been killed or imprisoned by you, and the World is watching. More importantly, the USA is watching."

He added: "Turn your internet back on and let reporters roam free! Stop the killing of your great Iranian people!"

"We absolutely agree with that," Pierce told Fox News' Eric Shawn. "People have a fundamental human right to freedom of assembly, freedom of expression, and that includes the right to peaceful protest."

Numerous anti-government protests erupted at universities across Iran on Saturday with students calling for the resignation of Supreme Leader Ayatollah Ali Khamenei following Iran's admission Friday that its military "unintentionally" shot down the Ukrainian passenger jet last week, killing all 176 people on board. 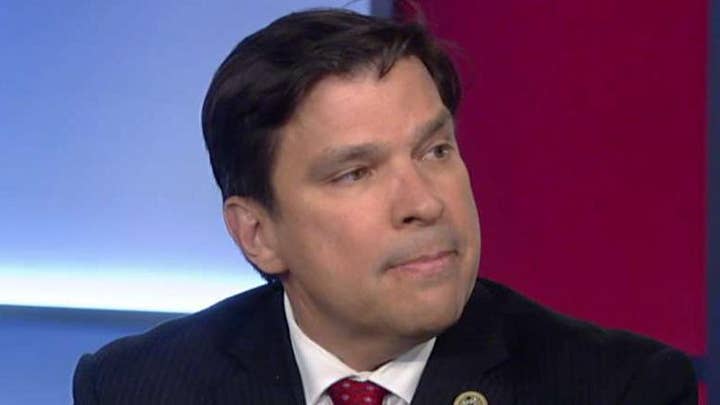 After initially pointing to a technical failure and insisting the armed forces were not to blame, Iranian officials on Saturday admitted to accidentally shooting it down in the face of mounting evidence and accusations by Western leaders.

Security forces were deployed in large numbers across the capital on Sunday in hopes of quelling demonstrations. Riot police in black uniforms and helmets massed in Vali-e Asr Square and at Tehran University and other landmarks as calls circulated for protests to be held later in the day.

Trump tweeted a message of support to the protesters on Saturday, in both Farsi and English, promising that his administration would continue to stand with them in solidarity. 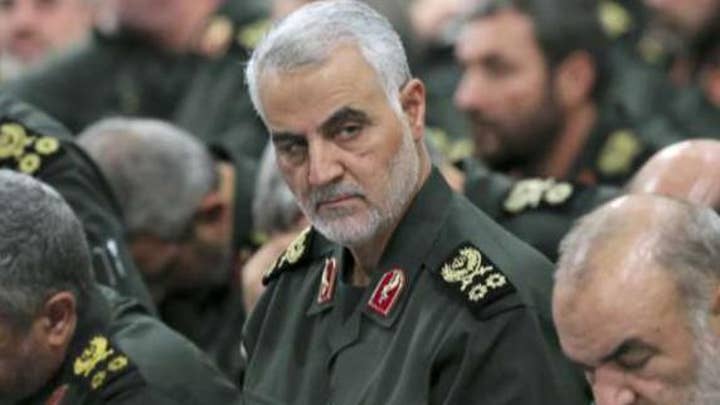 "Everyone is watching Iran very closely," Pierce said. "I hope it will be another spur to the Iranian government to de-escalate tensions, to stop pursuing nuclear weapons... and to come in from the cold. There's a window for diplomacy now... we hope Iran will take it."