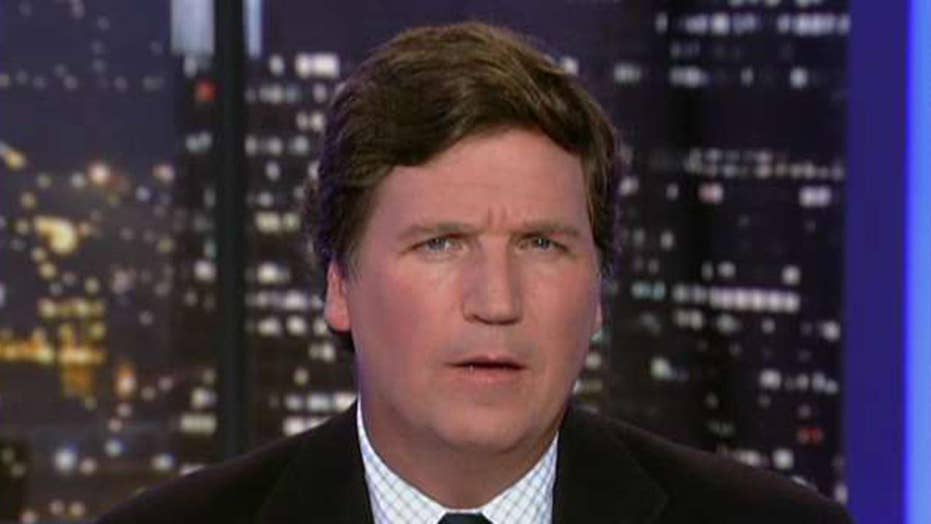 Tucker Carlson spent much of his monologue Thursday slamming CNN for their handling of the sexism controversy between Sens. Bernie Sanders, I-Vt., and Elizabeth Warren, D-Mass. after the candidates were caught arguing on a hot mic following Tuesday's Iowa debate.

"Elizabeth Warren is not someone you would want to have dinner with," Carlson said sarcastically. "Tell her you are busy if she calls,"

TUCKER CARLSON: CNN TRIED TO DESTROY SANDERS BUT THEY MAY HAVE MADE HIM THE NOMINEE

"What else does that [hot mic] video prove? Absolutely nothing. Not one thing," Carlson added. "We're in the very same place we were at the beginning of the week with an aging, unprovable allegation thrown onto the field in desperation by a fading presidential candidate who seems more unlikeable by the day." 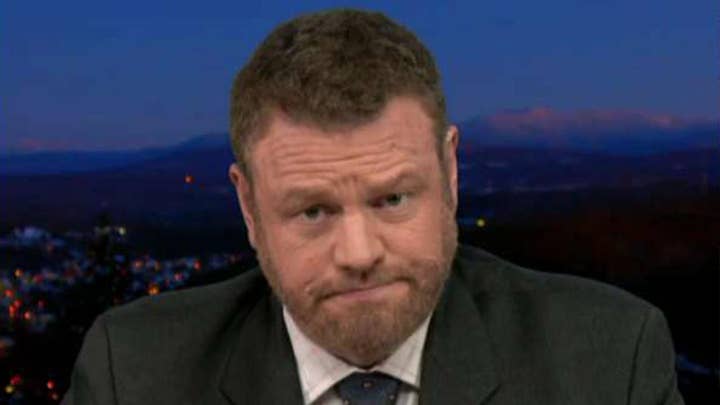 On Monday, CNN published a report citing four anonymous sources who claimed Sanders told Warren in December 2018 that he didn’t think a woman could win the 2020 presidential election. The reporter revealed that none of the sources were in the room when the alleged conversation occurred, and Sanders vehemently denied the claim.

During the CNN Democratic debate the following evening, Sanders again denied the claim but moderator Abby Phillip appeared to ignore his side of the story and immediately asked Warren, “What did you think when Senator Sanders told you a woman could not win an election?"

CNN spent much of the next 24 hours pondering what was said during a heated postdebate discussion between Warren and Sanders, when the candidates were still on stage and wearing CNN mics. The recording revealed that Warren and Sanders were accusing each other of lying.

The headline on a CNN online story detailing the exchange read: “Exclusive: Warren accused Sanders in tense post-debate exchange of calling her a 'liar' on national TV.”

Carlson said that while CNN is widely regarded as anti-Trump, the outlet and Elizabeth Warren share another "common enemy." 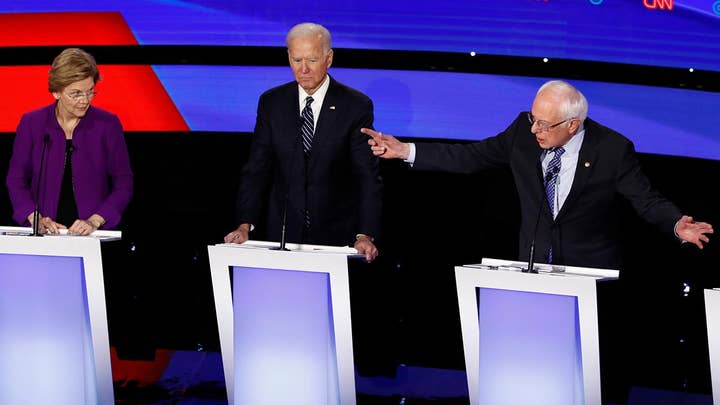 "Naturally CNN is right in the middle of it," Carlson said Thursday. "... [CNN Worldwide President] Jeffrey Zucker has joined forces with Elizabeth Warren and her campaign to crush their common enemy: Bernie Sanders."

"Why? ... The Democratic National Committee is worried about Bernie Sanders," the host continued.

"All those attacks on Wall Street offended donors. 'Stop the Bernie menace' before voters could elect him. That's what you are watching. The media working, as always, as handmaidens to the ruling class."