Following President Trump's comments that he did nothing wrong during a phone call with Ukrainian President Volodymyr Zelenskiy, Rep. Peter King, R-N.Y., said during an interview on "America's News HQ" that the case raises "constitutional issues" about the commander-in-chief's privacy.

"I think this raises very, very serious constitutional issues," King said Sunday. "I think it’s wrong as a general matter to have private conversations between the president of the United States, whether it’s Donald Trump or Bernie Sanders or Elizabeth Warren or anyone else -- those conversations, with a foreign leader, being somehow made public."

King, a member of the House Homeland Security Committee, said there should be a high standard for making conversations involving the executive branch public, and compared the recent media frenzy to the hype surrounding the Russia investigation. 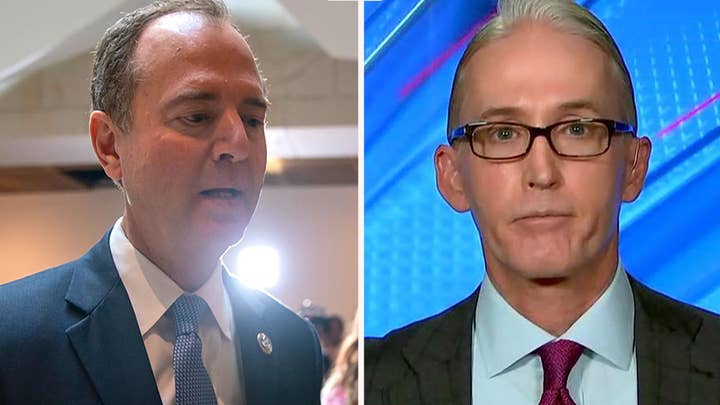 "Any facts coming out of a conversation between the president of the United States and a foreign leader, to me, it’s very difficult to see circumstances where that should be made public," he said.

"If it goes to Congress, it’ll be made public. This went on all during Russia," King added. "It went to the Intelligence Committee -- then it was leaked to the New York Times... and it all turned out to be fake and to be false. But, the fact is, we can’t have the president of the United States, no matter who it is, being held hostage... even to the inspector general... This, to me, violates the separation of powers."

House Intelligence Committee Chairman Adam Schiff, D-Calif, had the opposite view and threatened to cut funding to the intel community if the contents of the call were not released. Trump fired back Sunday morning while speaking with reporters on his way to a rally in Houston, and maintained the call was above board.

"I said absolutely nothing wrong; it was perfect," Trump said. "There was no quid pro quo, there was nothing," he later added. 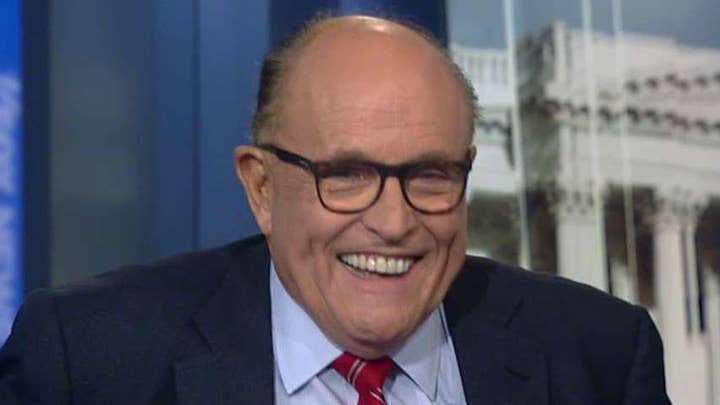 King said the president should expect some semblance of privacy when dealing with foreign leaders and attending to matters of state.

"The president of the United States, except maybe [under] the most extreme circumstance -- he should have absolute confidence that his conversations with a foreign leader are not going to be made known to Congress or anyone else," he said.