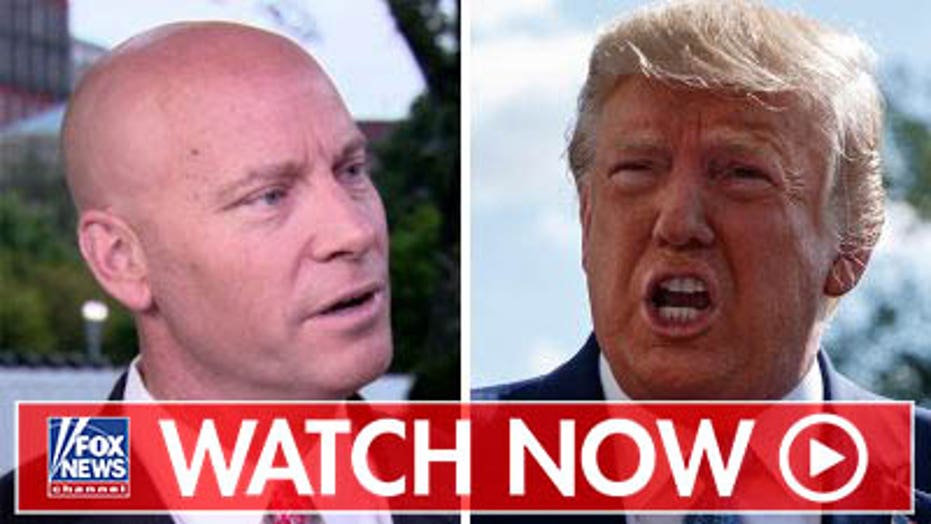 Democrats' impeachment inquiry is part of an attempt to undermine the will of the voters, according to a top aide to Vice President Mike Pence.

Most Americans want to see a fair inquiry if there has to be one, but the White House has not been afforded due process, Vice President Mike Pence's Chief of Staff Marc Short claimed Tuesday on "Special Report."

"The Democrats have been pursuing impeachment from even before President Trump was sworn into office," he said.

"They are trying to overturn the will of the American people. They've tried it multiple times and they're trying it again." 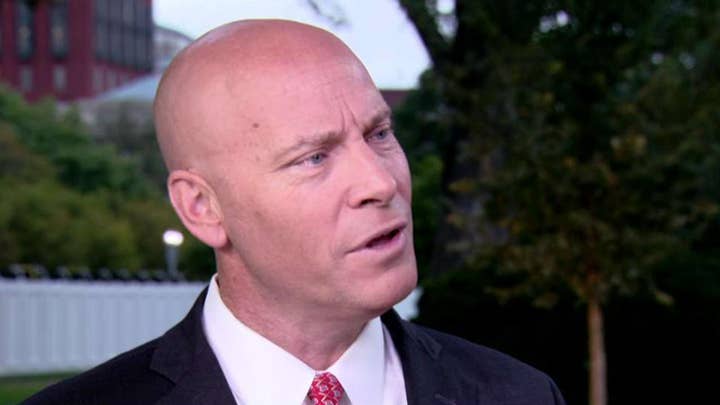 Short said 70 Democrats voiced support for impeaching Trump even prior to former Special Counsel Robert Mueller's Russia investigation had concluded, and there had been calls to impeach Supreme Court Justice Brett Kavanaugh.

"I think the American people have a profound sense of fairness," he said.

The Pence aide added the White House has been treated unfairly throughout the inquiry, accusing Schiff and other Democrats of denying Trump the ability to cross-examine witnesses or have lawyers present when witnesses are called to testify.

"The American people are fed up," he said, adding many Americans want to see the USMCA trade deal ratified by the Democrat-led Congress in order to be sent for Trump's signature.

Short said Americans want to see the legislative branch focus more on health care policy as well, and that the impeachment inquiry is depriving more important issues of their rightful focus.