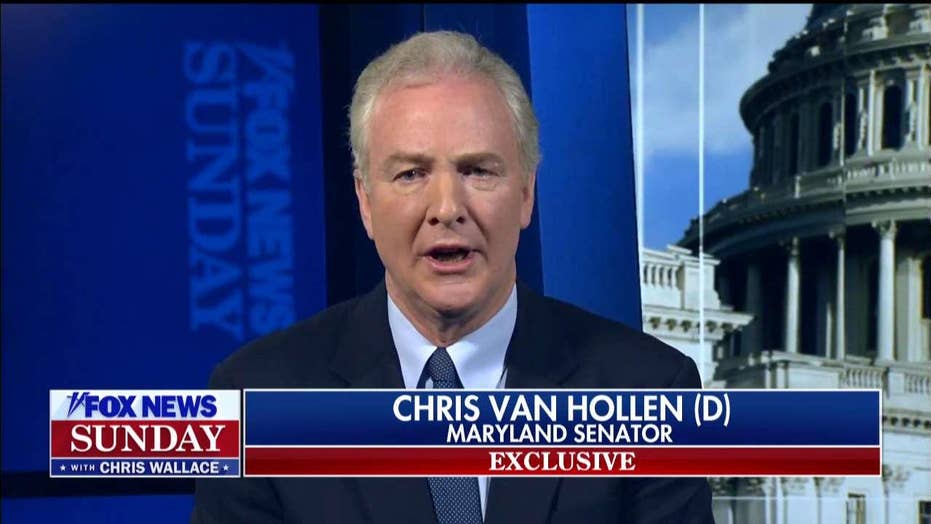 The White House deserves a fair shake, as the impeachment fight between congressional Democrats and President Trump heats up and should be allowed to produce its own evidence and witnesses, to refute&nbsp;accusations of wrongdoing, Sen. Chris Van Hollen, D-Md.., said Sunday.

President Trump and the White House deserve a fair shake with regard to their impeachment fight with congressional Democrats and should be allowed to produce their own evidence and witnesses, to refute accusations of wrongdoing, said Sen. Chris Van Hollen on Sunday.

The Maryland Democrat senator told "Fox News Sunday" host Chris Wallace he's skeptical of the White House producing exculpatory evidence in response to the Ukraine accusations, but insisted on a fair and impartial process, before he would render judgment on the president's alleged guilt.

"The evidence is... mounting that he withheld vital U.S. military assistance to Ukraine that they need to stop Russian aggression. In my view, that is an impeachable offense," he said. 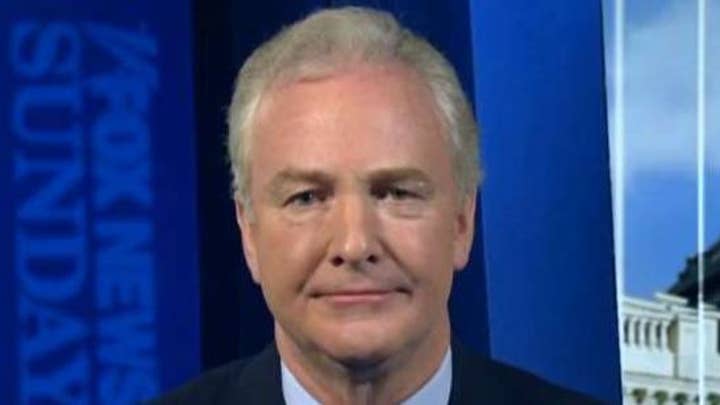 Wallace asked Van Hollen if he thought Senate Democrats could convince enough Republicans to cross party lines to obtain the 67 votes necessary to convict the president if he's impeached by the House, but Van Hollen refused to speculate and said he plans to wait for all the facts.

"I’m not going to prejudge anything, because there’s still a lot of evidence to come in," he replied.

"The evidence about this administration withholding very important military assistance to Ukraine while the president tried through his lawyer, [Rudy] Giuliani, and others to try to get Ukraine to interfere on President Trump’s behalf in an election, as that evidence comes in I hope people take a very close look at it, and ask themselves what would they have been doing and saying if President Obama had done something like that."