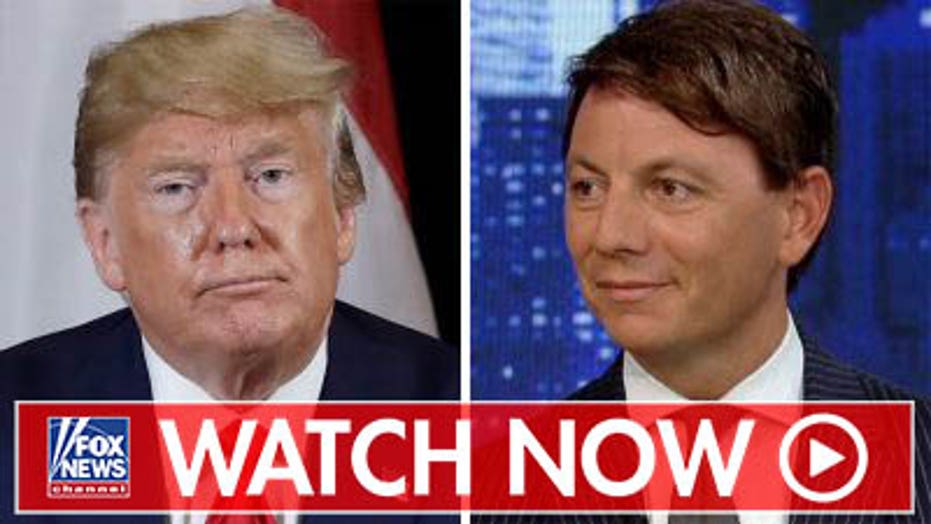 Some figures inside the federal government are determined to undermine President Trump and remove him from office, according to White House Deputy Press Secretary Hogan Gidley.

The fierce opposition to Trump holding office came long before he was even sworn in, Gidley said Friday on "Tucker Carlson Tonight."

"The fact is, Donald Trump has done nothing wrong and the Democrats know it -- and also, he deserves due process just like any American citizen would," he said. 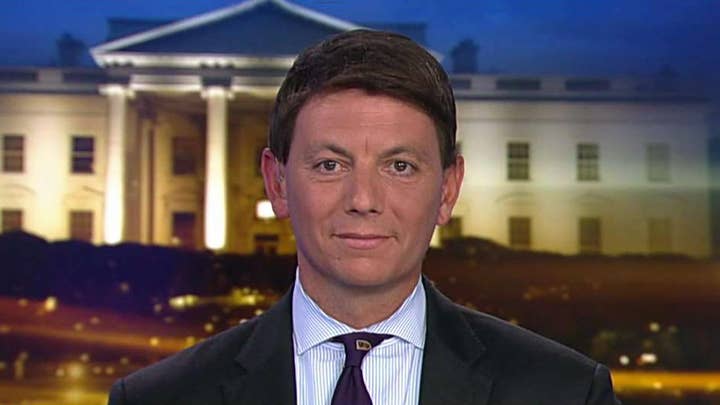 "The Democrats can't void that simply because they hate him so much or because they want to overturn the election of 2016."

Gidley pointed to protests against then-candidate Trump and said the current outcry against the president is nothing new.

"They wanted him out before he was actually sworn in," he said.

"It's very clear that there are people inside the government hell-bent on destroying this president and taking him down -- they try it every single day."

Gidley also said the Democrats appear to have suddenly pivoted from the most important topic being gun control or immigration to the impeachment inquiry.

"All they can see is hatred for this president -- blood red, trying to attack him."