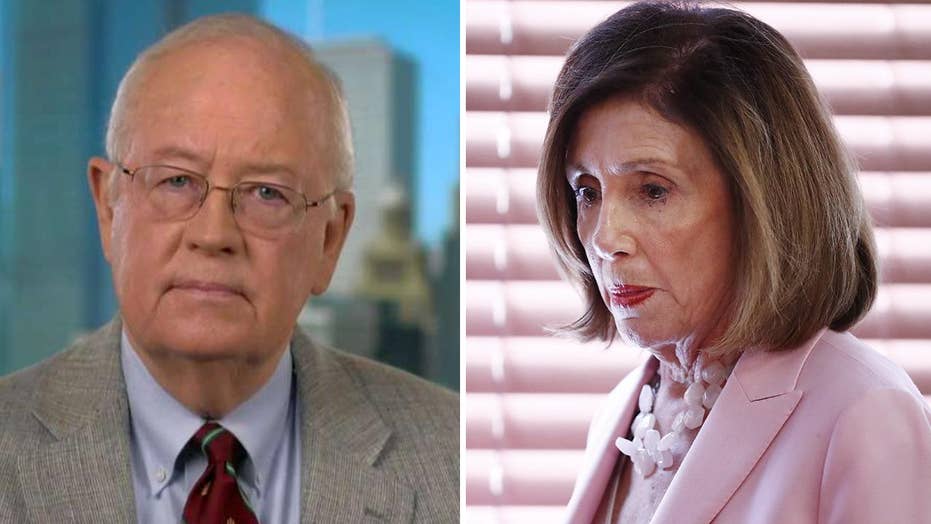 Former Independent Counsel Ken Starr urged lawmakers spearheading the Trump impeachment inquiry to "grow up and have a real democratic process" on Friday.

Appearing on "Outnumbered Overtime" with host Harris Faulkner, Starr said that he believed there was an "air of illegitimacy" to House Speaker Nancy Pelosi's impeachment push and "an abuse of power by the Speaker not holding a vote" before the full House of Representatives.

"What's wrong with that?" Starr asked. "And, in fact, it's consist--I believe, with the texts--certainly the spirit of the Constitution which says the House of Representatives have the sole power of impeachment. Not a committee."

On Thursday, the Trump administration confirmed to Fox News that it will send Pelosi a letter "daring" her to hold a vote on the impeachment inquiry. 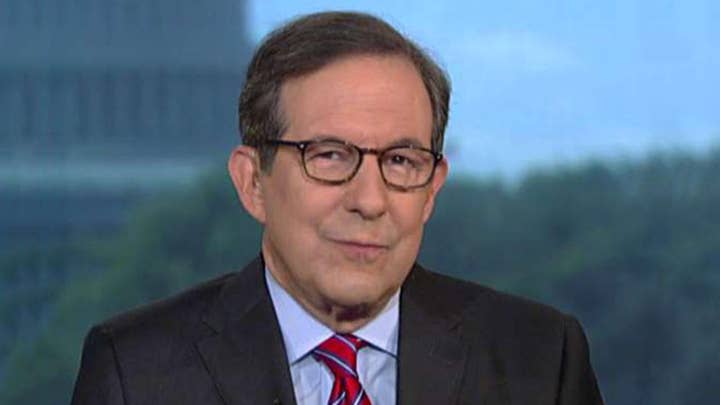 The letter will say that the White House won't comply with the Democrats' investigation because Pelosi hasn't codified the probe with a formal vote on the House floor. The letter will mirror the tone of a letter House Minority Leader Kevin McCarthy, R-Calif., sent to the speaker on Thursday.

"Look, this is a political fight," Starr told Faulkner. "Let's grow up and have a real democratic process where we debate. And, if we can't agree and it's a legal issue, we go to court. The court will resolve it, as it always has in our history."

Starr directed his next comments directly to House Democrats leading the charge: "You're depriving individuals of their voice. Not just the representatives, but 'we the people' who elected our representatives and we're entitled to know how they feel."

"The history of liberty is the history of process. Process counts," Starr noted. "So, we need to have the protocol: the rules of engagement. So yes, so that the Republican minority has its rights and those are clearly delineated."

"It's a very unfortunate situation that the Speaker has unleashed. For whatever reason...she clearly does not want a vote!" he concluded.