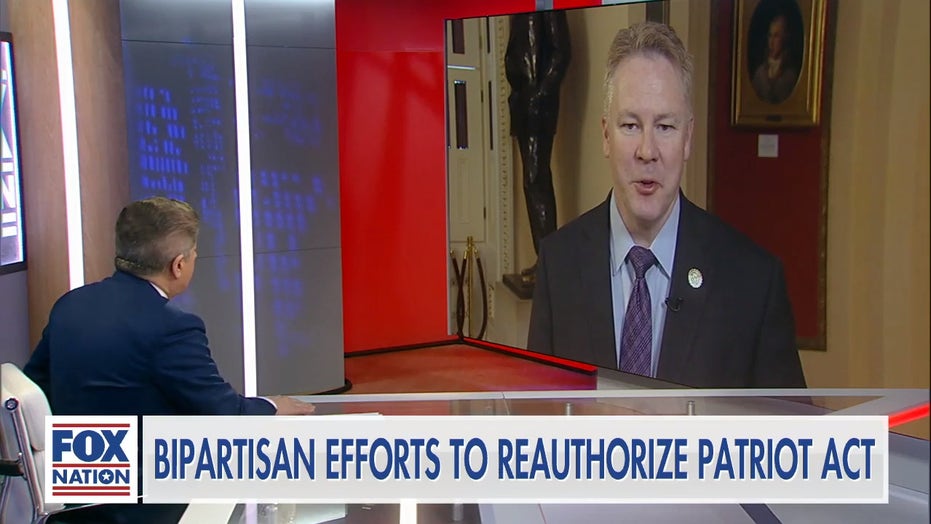 President Donald Trump cast new doubt on whether he would sign a bill to extend the federal government's domestic spying powers before they expire on Sunday.

On Fox Nation's "Liberty File with Judge Andrew Napolitano," Rep. Warren Davidson R-Ohio, told the judge that President Trump has plenty of reasons to be concerned about the legislation because the proposed reforms in the measure would have done nothing to prevent the FBI from surveilling Trump's 2016 presidential campaign.

On Thursday, the president tweeted: "Many Republican Senators want me to Veto the FISA Bill until we find out what led to, and happened with, the illegal attempted “coup” of the duly elected President of the United States, and others!"

The House passed the USA Freedom Reauthorization Act on Wednesday, sending the legislation to the Senate. Congress has until Sunday night to reauthorize three expiring provisions of the 2015 USA Freedom Act.

Sen. Rand Paul, R-Ky., vowed on Thursday to oppose passage of the USA Freedom Reauthorization Act, raising even more uncertainly over whether Congress will renew the domestic spying law before it expires.

Rep. Davidson, who is a member of the House Freedom caucus, told Napolitano that the House reauthorization bill is said to address flaws that allowed the FBI to secure warrants on the Trump 2016 Trump campaign by presenting misleading and incomplete information to the Foreign Intelligence Surveillance court.

"This act has a provision largely due to the activities that were involving President Trump, Carter Page and others," said Davidson. "There is a provision that says if you're going to conduct surveillance via a FISA court on a federally elected official or a candidate for a federal office, then the attorney general has to sign off on it. So at least the attorney general knows that it's going on."

"So let me get this straight," replied Napolitano, a Fox News senior judicial analyst. "If this had been the law in 2016 when candidate Trump was spied on, all the spies would have needed was the permission of the attorney general, the Obama attorney general, Loretta Lynch?" 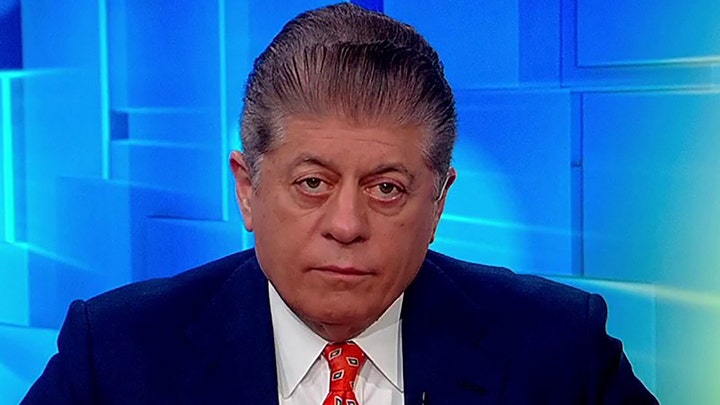 "What kind of protection is that?" he asked.

"That's nothing. It's a fig leaf," argued Davidson. "That's exactly it. It would change absolutely nothing. The same exact activities would have gone on. And frankly, very few people believe Loretta Lynch knew nothing about this in the first place."

Additionally, Davidson contended that the new bill discourages federal law enforcement officials from verifying evidence that they are presented in surveillance cases.

"[The reauthorization bill says] at least if you're going to have a conspiracy, it has to involve the attorney general or the attorney general has to be willfully ignorant... Well, you're maybe incentivized to not actually obtain too much knowledge. And that's the problem with the FISA court judges. They say they made a decision based on the facts presented to them, which are supposed to be complete, but they don't do an investigation of whether they were complete or not. So there's almost an incentive to say, 'Well, you know, that was what was presented to me."