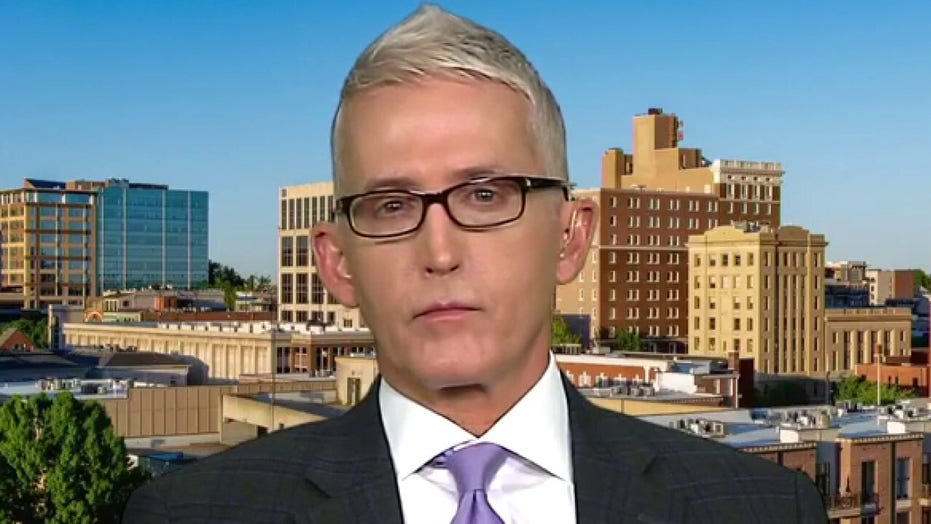 Former House Oversight Committee Chairman Trey Gowdy reacted to what he called “an amazing statement” from former President Obama, who had claimed the “rule of law is at risk” after the Justice Department moved to end its case against former National Security Adviser Michael Flynn.

“Where is [Obama’s] respect for the rule of law for the crime that Michael Flynn was the victim of?” Gowdy, a Fox News contributor, asked on “Sunday Morning Futures.”

“Remember, he was unmasked by somebody in Obama’s administration and then it was leaked... that is a 10-year felony, to disseminate classified information,” he continued. “Michael Flynn was a victim of that crime.”

The Justice Department moved to end its case against Flynn after internal memos were released raising serious questions about the nature of the investigation that led to Flynn’s late-2017 guilty plea for lying to the FBI. 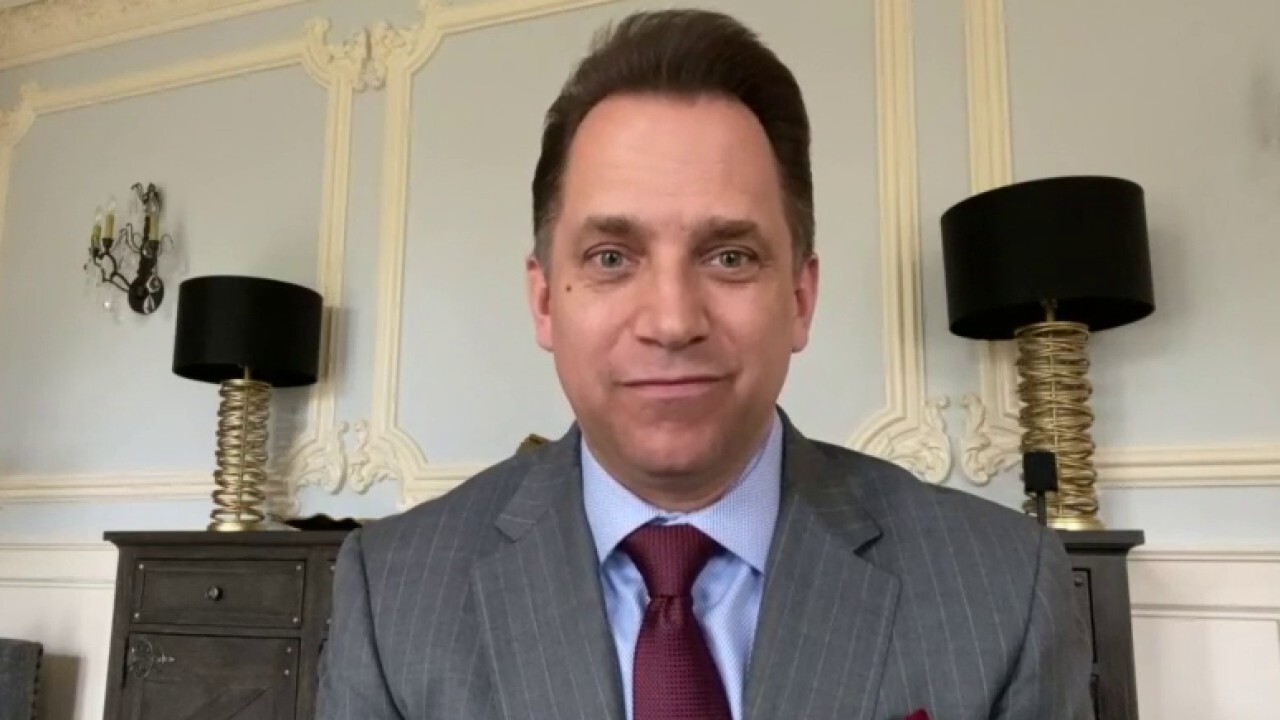 “Michael Horowitz found fault after fault after fault with the FISA [Foreign Intelligence Surveillance Act] program and [former FBI Director] Jim Comey and [former FBI Deputy Director] Andy McCabe, so I am delighted to hear President Obama’s newfound interest and respect for the rule of law,” Gowdy continued. “I just wish he would apply it equally to Republicans and Democrats.”

In Horowitz’s extensive report on the Russia investigation’s origins and the process used to obtain a surveillance warrant for former Trump campaign adviser Carter Page, he revealed that there were 17 inaccuracies and omissions in the FISA warrant applications for Page, which included a doctored email and the failure to include exculpatory information about Page that may have affected the court’s decision to grant the warrants.

Gowdy directed his next comments at the former president. “The FBI used a dossier that was bought and paid for by your political party without vetting a single factual allegation in that dossier,” he said. “You put it in front of a federal judge, where is your concern for respect for the rule of law as it relates to Carter Page and what happened to him?”

Host Maria Bartiromo noted that even though the Justice Department moved to end its case against Flynn, the federal judge overseeing the case still would have to make the final determination to dismiss it.

“The judge can sit there and not know whether or not he’s going to grant that motion to dismiss. Good luck prosecuting the case, judge. You got to have a prosecutor to prosecute the case, so if the DOJ is not moving forward on Michael Flynn, I don’t think the judge is going to do it himself,” Gowdy responded.