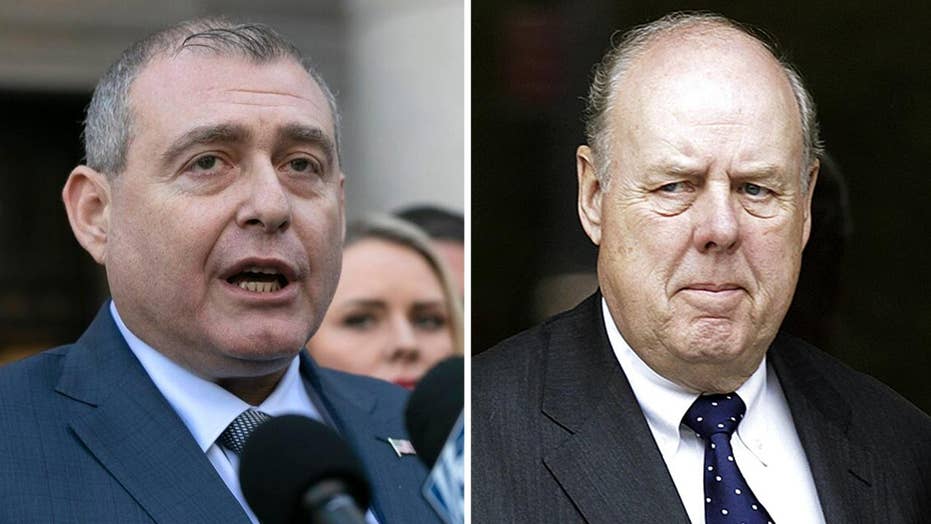 Lev Parnas says ex-Trump attorney visited him in jail, told him to cooperate and sacrifice himself for the President; former House Oversight chairman Trey Gowdy weighs in.

The damning allegations from Lev Parnas, the indicted former associate of Rudy Giuliani, against President Trump in his handling of Ukraine may be good for headlines but would not hold up in a court of law, former Rep. Trey Gowdy said Friday.

Appearing on "America's Newsroom" with hosts Bill Hemmer and Sandra Smith, the Fox News contributor said that he would encourage viewers to listen to Parnas and Igor Fruman's full interview with MSNBC host Rachel Maddow and "not just the snippets."

"Remember, Parnas was upset because he expected Giuliani and Trump to come to his defense," said Gowdy. "This is a guy charged with falsifying records, making a false statement, conspiracy to defraud the FEC."

In addition, Parnas has previously sought to testify in the impeachment probe.

During Wednesday's interview -- just a day after he provided a slew of new documents and text messages to House investigators -- Parnas told Maddow that the president was contemplating cutting all forms of financial assistance to Ukraine in exchange for an investigation into Joe Biden, not just military aid — and, he said, the plot had a clear political motivation.

Parnas said Giuliani instructed him to deliver a "harsh" message to Ukraine that "all aid" to the country would be halted unless "there was an announcement of the Biden investigation," among other demands. 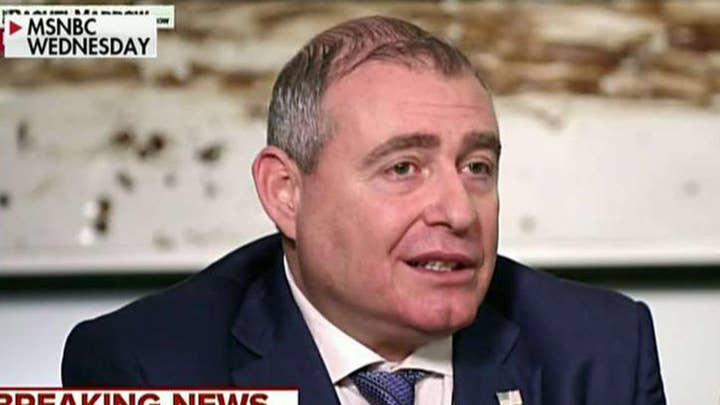 "His first answer is, 'I'm absolutely certain Pence knew about.' And then, about three seconds later, he said, 'Well, he had to have, right?' And then, the last answer was: 'Well, it's possible,'" he continued. 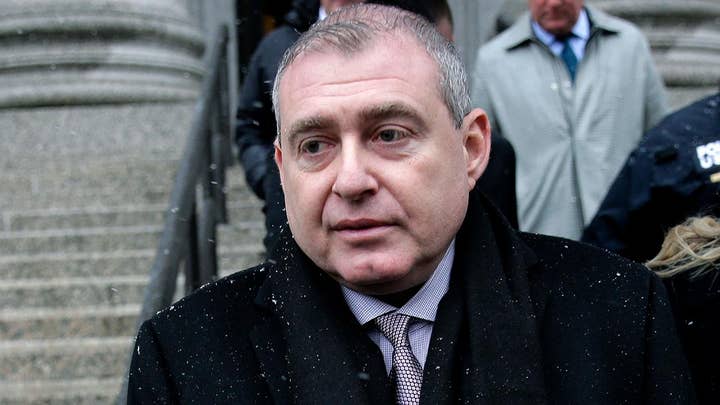 "You know," Gowdy directed at Hemmer, "what I didn't hear was the follow-up."

"Okay, with total certitude you say President Trump knew what we were doing. Convince us of that. Give us the evidence," Gowdy prompted. "Remember, he also said Bill Barr was in the loop and then -- when cited for evidence -- he said, 'Well, he's friends with Joseph DiGenova and Victoria Toensing and his name was mentioned in the transcript.'"

"If that's the only evidence you have that Bill Barr is part of a conspiracy to defraud the United States and get a foreign government to investigate a political opponent...that ain't much evidence, Bill," Gowdy said.