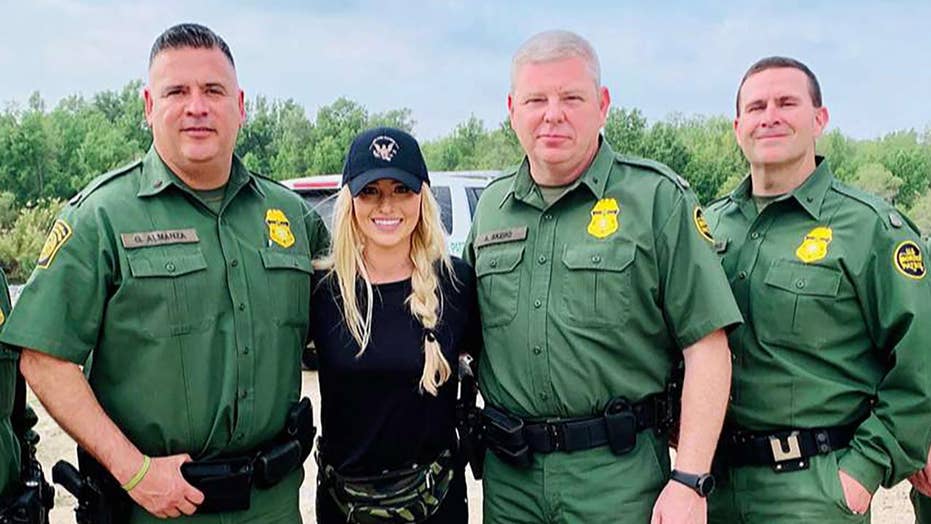 Apprehensions plunged for the sixth consecutive month — down by more than 70 percent since the height of the crisis in May. According to preliminary data review by Fox News, law enforcement apprehended or turned away 42,649 migrants in November.

Appearing on "Fox & Friends" with hosts Steve Doocy, Ainsley Earhardt and Brian Kilmeade, Lahren said her recent trip to the border showed an "incredible" difference compared to what she had seen just last year.

"I was just that Rio Grande Valley sector of our border just last week speaking with our agents. And, if you'll recall, that was the area that was really inundated over the summer seeing apprehensions in the thousands a day. And, now that has dropped significantly," Lahren explained. "And, it's all because of President Trump's policies, the Mexican government, and the Mexican military is now cooperating -- they're now doing their part."

"Wouldn't it be great if the Democrats would do the same?" she asked. 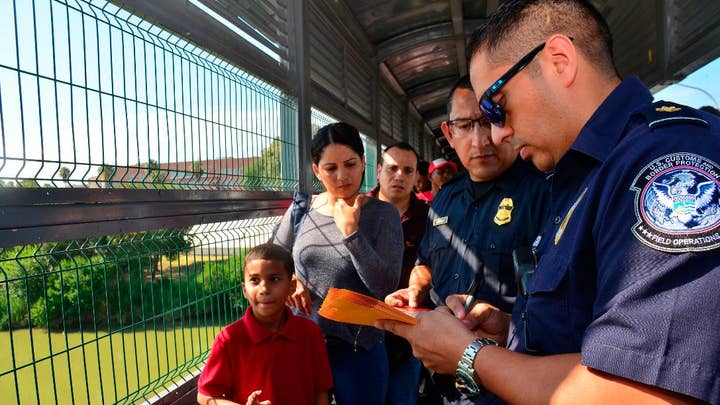 "If you'll recall, perhaps that's what threatening a tariff does to increase that cooperation," she mused. "Of course, our president was criticized for that as well, but it's certainly working."

Officials attributed the decrease in apprehensions partly to the reduction of the pull factors drawing individuals up to the border.

Now that most migrants have not been released inside the U.S., there has been less incentive for them to make that dangerous journey, and even if they do attempt it, the policies have made it easier for the government to send migrants home or to another country to await their hearings.

Department of Homeland Security data shows that the number of apprehensions of Central American family units has also decreased by approximately 85 percent since May.

"Before...it was 'have a child in tow, you will get a free pass into the United States,' she told the "Friends" hosts. "But, now that asylum seekers are being forced to wait in Mexico, that's been a huge deterrent especially for those fraudulent asylum claims.

"That's been incredibly effective and, again all because of the leadership of this president," she concluded.