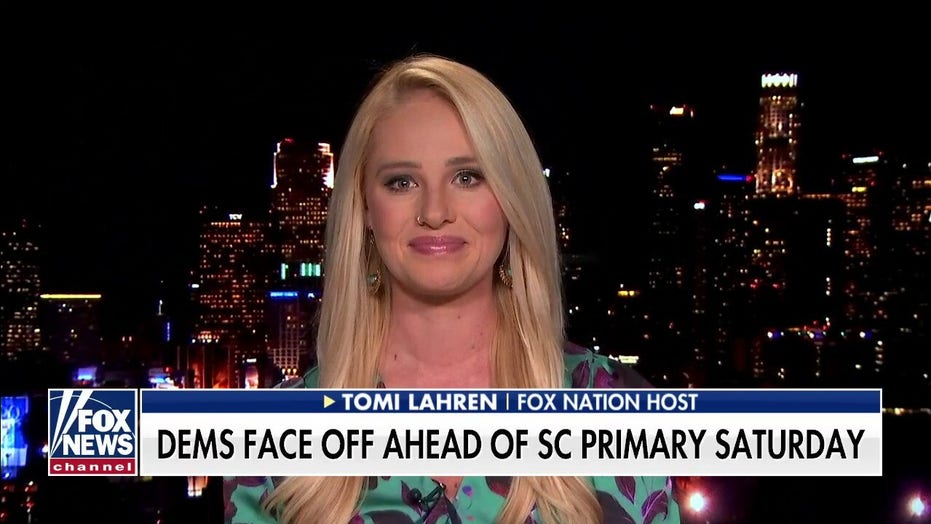 Tomi Lahren: SC presidential debate was like nursing home than ran out of Jell-O

Fox Nation host Tomi Lahren said that Democrats have made their bed in pushing radical ideas and now they have to lie in it.

Lahren said that she thought the 10th presidential Democratic debate was "pathetic."

"I actually tweeted last night that what that debate stage reminded me of was a nursing home cafeteria that ran out of Jell-O. Everyone was very upset, very angry, very old, and pushing a lot of strange ideas," she told hosts Steve Doocy, Ainsley Earhardt and Brian Kilmeade.

"But, yet again, that is the bed the Democrats made for themselves and now they have to lie in it," she said.

Democratic front-runner Vermont Sen. Bernie Sanders came under fire from all sides on Tuesday night, as the self-described democratic socialist parried multiple claims that his sweeping plans were little more than an expensive path to a "catastrophic," Corbyn-esque down-ballot rout for Democrats in November. 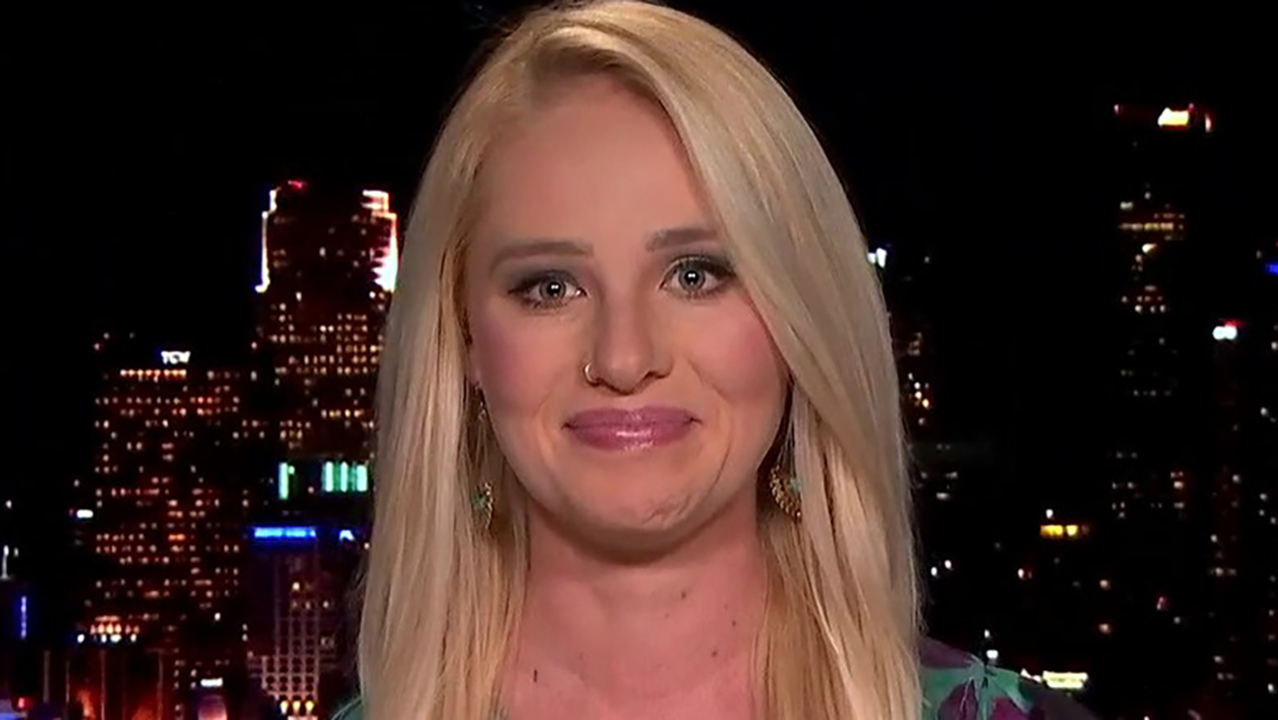 The forum, coming ahead of Saturday's primary in The Palmetto State and next week's pivotal Super Tuesday contests, was easily the most contentious of the primary season to date, as candidates frequently sparred with the moderators and ripped into each other on spending, foreign policy, and more. Fears have spread among the remaining candidates and establishment Democrats that Sanders, fresh off wins in several states, could soon be unstoppable.

Echoing sentiments from her live tweets from the previous night, Lahren said that at the end of the day, more moderate Democrats brought a candidate like Sanders on themselves.

"They have been pushing radical ideas. They have been having people at the helm like Alexandria Ocasio-Cortez, Ilhan Omar, Rashida Tlaib and the rest of them that have been radical for months on end," she continued.

"And, now they end up with Bernie Sanders as their frontrunner and now all of a sudden they are confused and think they have to do something about it? They did this to themselves," said Lahren.

"They should have been paying attention and shouldn't be pushing radical notions because this is what they are left with," she concluded.

Fox News' Gregg Re, Andrew O'Reilly and The Associated Press contributed to this report.