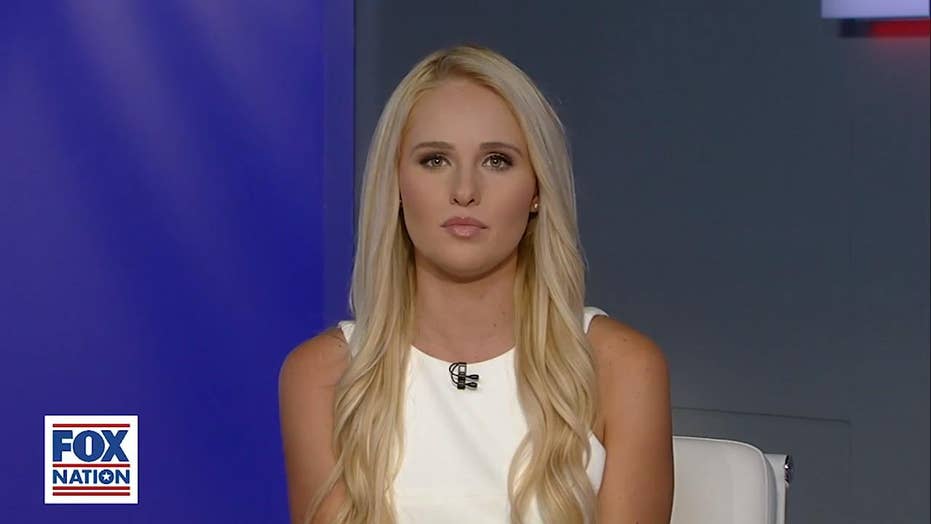 Tomi Lahren sits down with NRA Social Media Director in her newest episode of 'No Interruption' available now on Fox Nation.

In the newest episode of "No Interruption," Fox Nation host Tomi Lahren sat down with NRA Social Media Director Billy McLaughlin to discuss gun violence in America and his commitment to protecting the Second Amendment.

Lahren explained that it was McLaughlin's recently published op-ed in the Washington Post that caught her attention.

In his article titled  "I wish the gay community were more accepting of gun supporters. I should know," McLaughlin, a member of the LGBTQ community himself, explained the NRA is an "inclusive" organization and questioned the "hostility" other members of his community have towards the Second Amendment.

McLaughlin also said he's often attacked for representing the NRA, but that he thinks the "hatred" stems from "ignorance" about what the organization actually stands for.

"It doesn't matter if you're black, white, rich, poor, gay, straight -  you have a right to defend your life and the National Rifle Association is proud to represent you," he said.

During the conversation, McLaughlin explained that he was driven to join the group in college when he witnessed a shooting in which officers were unarmed and unable to respond to the shooter for several minutes.

McLaughlin said it was years later, following the Marjory Stoneman Douglas shooting in Parkland, Florida, that pushed him over the edge. He explained that he could no longer stand by as the mainstream media blamed President Trump for inciting the violence that left 17 dead.

"Social media and the mainstream media and the left they're actually blaming - not the madmen who commit these crimes - but President Trump and the NRA," said McLaughlin.

Lahren joined "Fox & Friends" Wednesday to preview the new episode, highlighting the value of the NRA, after many have been quick to blame the organization for the two devastating mass shootings that took 31 lives this past weekend. 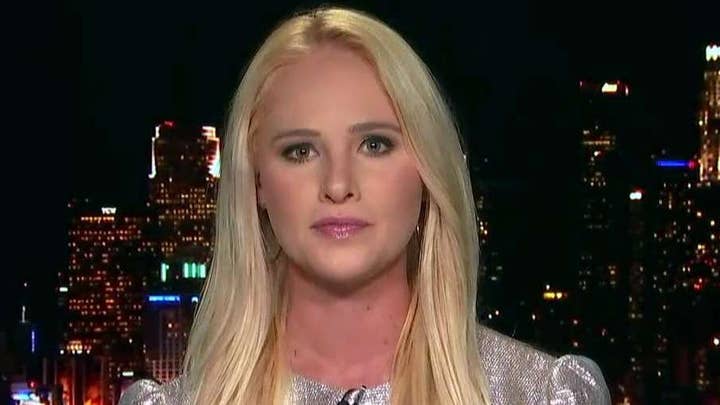 "The thing about the NRA in general," Lahren explained, "is that it is a human right. Gun rights are human rights and the NRA stands up for those rights."

"It's so easy for Democrats and liberals to assign the NRA as some kind of faceless corporation," Lahren continued.

"It's actually made up of millions of Americans who believe in their right to protect and defend themselves - and we're not backing down from that," she said.

To see Tomi's full conversation and more, watch the powerful episode of "No Interruption" now on Fox Nation, and see more from Tomi in her "First Thoughts" and "Final Thoughts" daily commentaries.