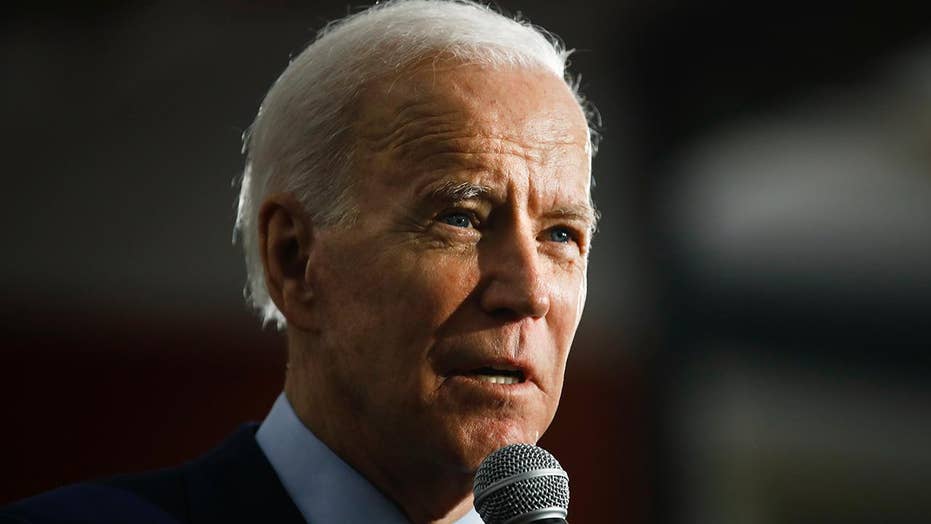 Former Acting Immigration and Customs Enforcement (ICE) Director Tom Homan said Wednesday that Joe Biden has "lost his mind," calling out the former vice president for saying that the United States should not deport illegal immigrants over a drunk-driving arrest.

“They go off to school wondering whether their mom comes and picks them up, is she not going to be there because an ICE agent was there to arrest her,” Biden told Vice News on Monday.

The 2020 Democratic front-runner added, “You’re going to get fired, you’re fired if in fact you do that. You only arrest for the purpose of dealing with a felony that’s committed and I don’t count drunk driving as a felony.” 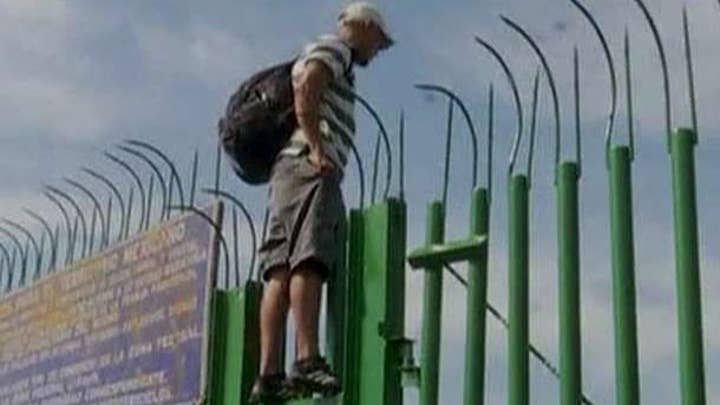 “He was in Congress for decades. He knows how this works. There is no prerequisite, you commit any crime to be removed from the United States if you’re here illegally. That is the way the law is written in statute,” Homan, a Fox News contributor, said on “Fox & Friends First.”

“If he doesn’t like what ICE is doing then he can change the law, but you cannot fire a law enforcement officer to enforcing the law that he took an oath to enforce, a law that was enacted by Congress. It is a ridiculous statement.”

He then referenced what it was like when he ran a national program for ICE and Biden was vice president.

“I oversaw [the] removal of one million illegal aliens, over 100,000 of them were DUI convictions and many didn’t have any convictions at all, they were just here illegally so his tune has totally changed,” Homan said. “We didn’t hear a peep from him back when he was vice president on this issue.

“But the bottom line is law enforcement officers are going to enforce laws they took an oath to enforce and laws are clear and we’re going to arrest and remove illegal aliens whether they have a conviction or not,” he continued. “If they’ve had their due process, an immigration judge says they got to leave, they’re going to be arrested and leave. What other law enforcement agency ignores a judge’s order? None and neither is ICE.” 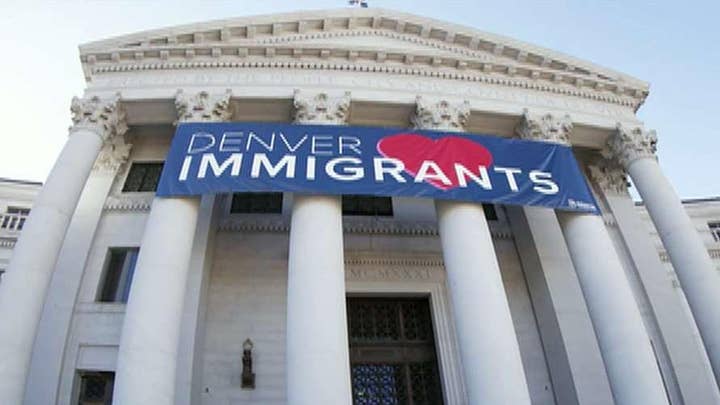 Anchor Heather Childers then pointed out the breakdown of state drunk-driving laws. According to the National Conference of State Legislatures (NCSL), some states, including New Jersey, do not classify impaired driving offenses as a criminal offense, while others, like California and Pennsylvania, consider driving while intoxicated a misdemeanor. If someone is convicted of multiple offenses of DUI, some states charge an offender with a felony, according to NCSL.

On Wednesday, Homan also reacted to statistics from The Centers for Disease Control and Prevention (CDC) that found that 29 people in the United States die every day in motor vehicle crashes that involve an alcohol-impaired driver.

“That’s over 10,000 a year, this is a huge public safety threat, whether it’s a misdemeanor or felony, it’s a public safety threat where over 10,000 lives a year are lost,” Homan said. “ICE is going to enforce this law. If he doesn’t like it and he becomes president he can try to convince Congress to change it, but the way Congress is acting right now, they’re not going to fix anything or do anything.”